Highlighting a “gray area between morality and law”, a WeChat user has accused Li of a pattern of emotional abuse and deceptive behaviour 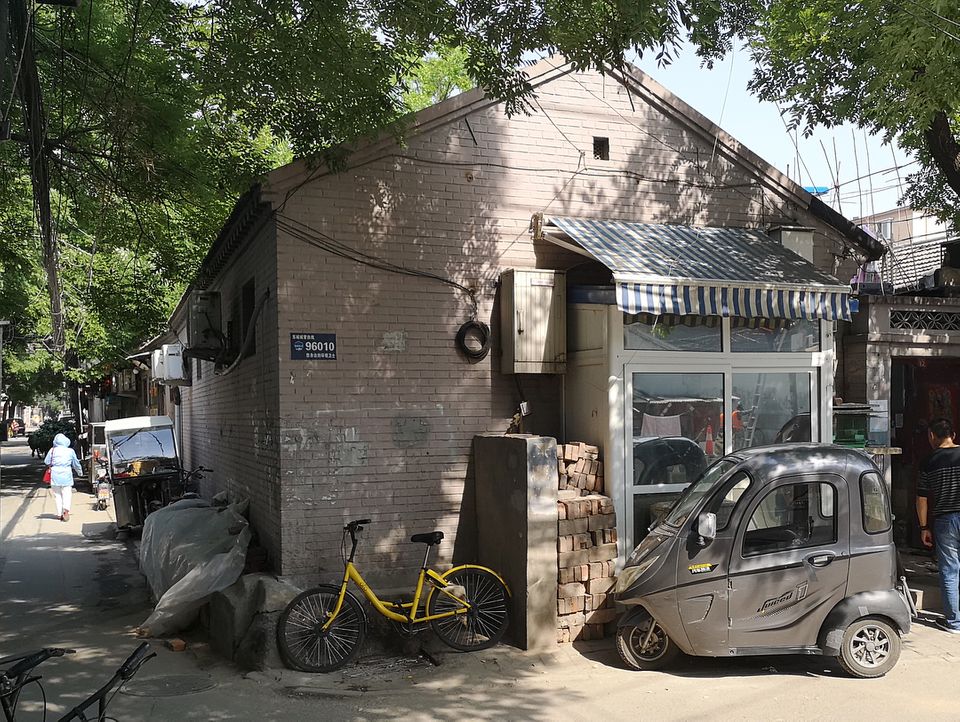 The Chinese curator and critic Li Bowen has resigned his position as Beijing associate editor at the online magazine Ocula after a widely-circulated anonymous WeChat post accused him of a pattern of emotional abuse and deceptive behaviour against multiple women.

“When I discovered last December that Li Bowen—curator, writer, and editor of Ocula—was lying about the fact that he was seeing three women at the same time, I stayed silent for the sake of self-protection,” a user with the pseudonym Qiaoqiao posted in Chinese on the social media platform late Monday night. “At the time, I couldn’t have imagined other women in the art world were suffering from identical forms of deception, repetitive, long-term emotional abuse, as well as physical trauma. I feel the obligation to tell the truth about Li Bowen now because I don’t want to see more women and colleagues suffer from his deceit and abuse. It is my hope that this statement can help prevent future harm and serve as a warning to his peers and colleagues.”

Friends of the poster, also speaking anonymously, say that her statement was first shown to and backed by several other alleged victims. Many of the women were professional contacts of Li’s, working in the Chinese art world, and some specifically in arts media, they add.

“Li Bowen has tendered his resignation,” Ocula’s editors say in a statement. “This was shocking news to receive as we had no prior knowledge. We felt it was important to allow time to fairly consider the information before responding. Generally, we believe editors have an obligation to research any matter before commenting on it, and as an organisation we believe in the importance of due process when considering issues related to those we work with.”

Li could not be reached for comment. In addition to writing for Ocula and other publications including Art Review Asia and Randian, Li last year cofounded the small non-profit art space Wyoming Project in the Houyongkang Hutong in Beijing's Dongcheng district with photographer Sun Shi. It has presented solo projects by artists including Zhang Ding, Gao Ludi and Chenchenchen.