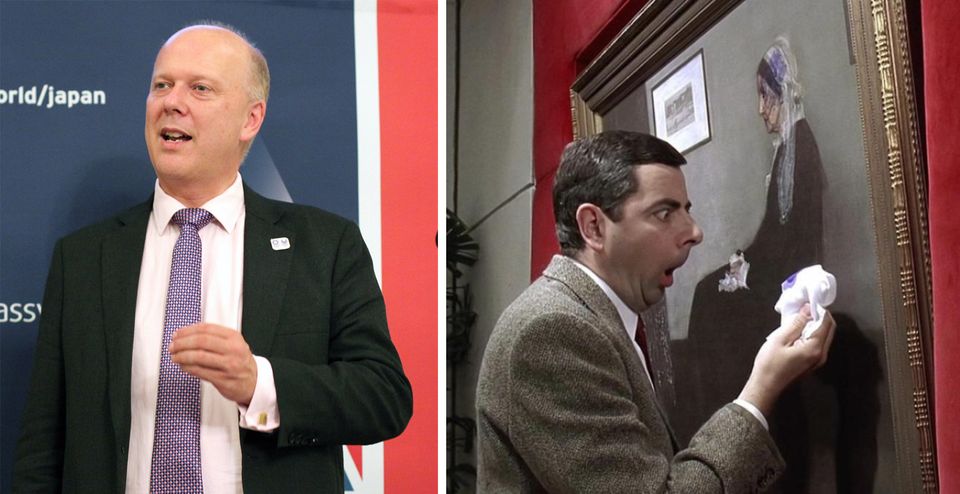 The Conservative MP Chris Grayling, who faced a wave of criticism during his time as Transport Secretary (2016-19), has been appointed as a trustee of the National Portrait Gallery (NPG) in London. Grayling previously served on the NPG board as an ex-officio member (by right of office) when he was Leader of the House of Commons from 2015 to 2016; the investment advisor Mark Cecil has also been appointed as a trustee (the posts, due to run until May 2024, are not remunerated).

Grayling’s appointment was criticised by some commentators. A Labour source told Matt Chorley, political journalist at The Times, that it was "the least reassuring appointment in the art world since Mr Bean was put in charge of Whistler's Mother.” Meanwhile, Jeremy Millar, the acting head of the master’s writing course at the Royal College of Art, London, tweeted: “As if it weren’t facing enough difficulties. Expect exhibitions of Dutch landscape painting before long.” Grayling did not immediately respond to a request for comment.

Late last year, Grayling cancelled a controversial contract to provide extra ferry services from the UK to France in the event of a no-deal Brexit; scrapping the contracts cost the UK around £50m according to the Independent. According to his website, he has written several books on topics such as the history of the Bridgwater Canal, Anglo-American relations, and life in England after the First World War.

The NPG board of trustees currently has 16 members. “Two of the trustees, the President of the Royal Academy (Rebecca Salter) and the Lord President of the Council and Leader of the House of Commons (Jacob Rees-Mogg), are ex-officio trustees and the remaining 14 are appointed by the Prime Minister following an open public appointment process,” says the NPG website.

The National Portrait Gallery will temporarily close from 29 June to spring 2023 as part of a £35.5m redevelopment project called Inspiring People.