Nearly four years after New York was left half-submerged in water, legal rows over who should pay for damage to works of art rumble on

Christie’s may still have to pay for a combined $23m worth of art that was damaged when Superstorm Sandy flooded its Brooklyn warehouse in 2012. Two decisions, one by the New York appellate court in March, and one by the lower court in February, are keeping all four existing cases against Christie’s Fine Art Storage Services (CFASS) alive. The lawsuits accuse CFASS of gross negligence in failing to protect the art.

Three lawsuits were brought by insurance companies to recover the money they had paid to those whose works of art had been damaged. StarNet Insurance is seeking more than $10m for damage to art by Leroy Neiman, owned by the artist’s foundation, estate and corporation; Axa Art Insurance wants $1.5m for damage to the collection owned by the Jacqueline Piatigorsky Revocable Trust; and XL Insurance is seeking $700,000 that it paid to the gallery Chowaiki & Co for its losses. In the fourth lawsuit, the dealer Boyd Sullivan is seeking more than $11m for damage to his art.

The central issue for the courts was whether CFASS could absolve itself from all liability, or could limit its liability to a set amount. In separate decisions in the three cases involving the insurance companies, the lower court initially ruled in favour of CFASS based on the terms of the storage contract. XL Insurance appealed that decision.

The lower court considered two provisions in that contract. The first stipulated that CFASS would not be liable for any damage. The court said that that provision was invalid as it would have permitted CFASS to circumvent any liability for its own negligence, which is not allowed under New York law. CFASS’s warehouse was in a flood zone and XL Insurance alleged that the storage firm received ample warning of Sandy’s approach and was grossly negligent in failing to take basic precautions, such as moving the works from the ground floor. The appellate court judged that the lower court’s ruling on that provision was correct. 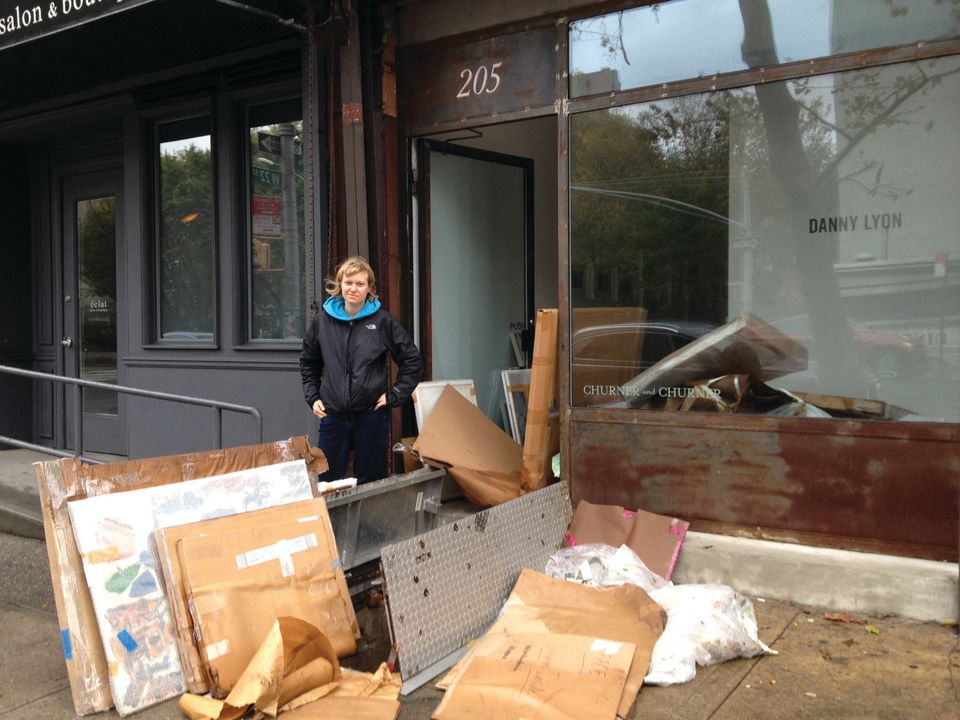 When an insurer pays a customer’s claim, it can normally seek compensation from whomever was responsible for the damage. But CFASS’s contract contained a second provision that required Chowaiki & Co to waive XL Insurance’s right to do that. The lower court initially upheld that provision and ruled that XL could not sue CFASS, but the appellate court subsequently ruled this part of the contract invalid, as it was nothing more than another attempt by CFASS to circumvent New York law and exempt itself from liability. The case is now back in the lower court.

This ruling has now revived StarNet and Axa’s lawsuits against CFASS, which were initially dismissed for the same reasons.

In the fourth lawsuit, Boyd Sullivan is seeking more than $11m for damage to three works by the Peruvian painter Alberto Vargas. Sullivan’s contract did not exempt CFASS from all liability, but limited it to $300,000 compensation for damage to all of Sullivan’s art. The lower court said this provision is invalid because, although a warehouse is allowed to limit its liability, it must stipulate a value for each individual work or a value per unit of weight, rather than just an overall sum.

However, the insurance companies are not out of the woods yet. CFASS will appeal both decisions, says its lawyer William Bennett.