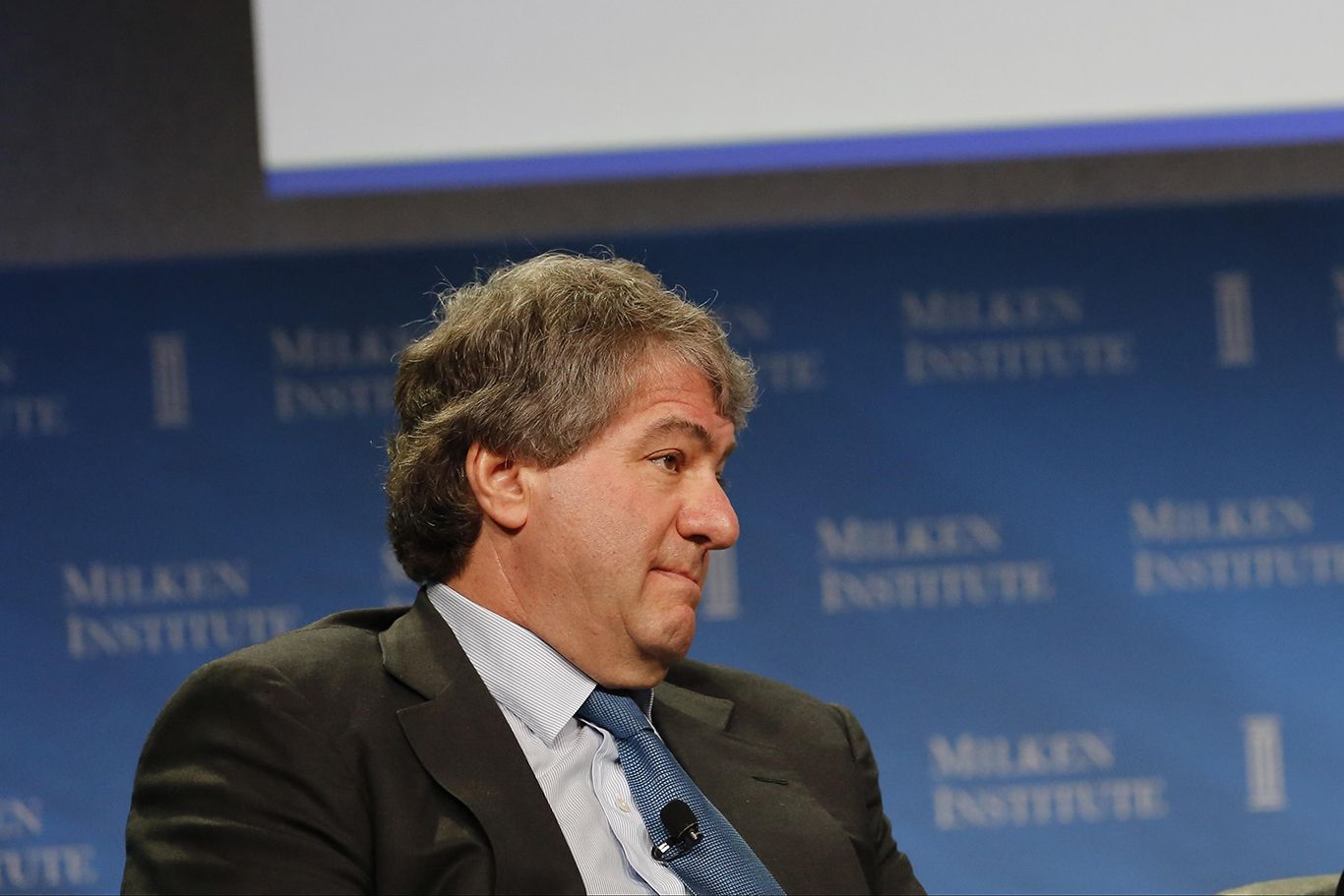 Leon Black, who has resigned as chairman of the equity firm Apollo Global Management and leads the board of trustees at the Museum of Modern Art ZUMA Press/Alamy Stock Photo

In a move that raises questions about his role as board chairman of the Museum of Modern Art, Leon Black is stepping down as chairman of the mammoth private equity firm he leads, Apollo Global Management.

The billionaire had announced in January that he would resign as chief executive of Apollo by the end of July after an inquiry into his business ties to the convicted sex offender and financier Jeffrey Epstein. Today, the firm said that the Apollo co-founder Marc Rowan had assumed the title of chief executive.

Black had previously indicated that he would remain as chairman, however, so his resignation from that position was unexpected. He will be succeeded in that role by Jay Clayton, a former chairman of the US Securities and Exchange Commission.

An independent review by the international law firm Dechert found that Black had paid Epstein a total of $158m from 2012 to 2017 for tax and estate advisory services after Epstein pleaded guilty to solicitation of prostitution from a teenage girl. But the inquiry found no wrongdoing on Black’s part in relation to Epstein, who was later arrested in 2019 on federal sex trafficking charges involving underage girls and then committed suicide in jail.

“The relentless public attention and media scrutiny concerning my relationship with Jeffrey Epstein–even though the exhaustive Dechert report concluded there was no evidence of wrongdoing on my part–have taken a toll on my health and have caused me to wish to take some time away from the public spotlight that comes with my daily involvement with this great public company,” Black said in a letter to Apollo’s board of directors. He also cited the health issues facing his wife, Debra, who is said to be battling melanoma.

The revelations about Black’s business relationship with Epstein led to questions about his various philanthropic roles, including his multimillion-dollar donations to MoMA, where he has been board chairman since 2018. A phalanx of artists have called from his ouster from the museum’s board.

After the announcement of his withdrawal from Apollo, the artist Nan Goldin again called for Black's removal as board chairman as “a man aligned with Epstein”, saying, “His removal would be a no-brainer, if MoMA wasn’t attached to his vast fortune and hoping for his collection to be bequeathed to them.” She added, “It’s time that MoMA clean house and stand by the artists whose work lines their halls.” The feminist artists’ collective known as the Guerrilla Girls called attention to an earlier statement it released urging Black's departure because of his ties to Epstein.

There was no response to requests for comment from the museum on Black’s future.

The pressure for his departure from MoMA comes against a backdrop of intermittent protests in recent years over the ties of American museum board trustees to companies that critics consider unethical. In 2019, for example, Warren B. Kanders resigned as vice chairman of the Whitney Museum of American Art after demonstrations related to his company’s sales of law enforcement supplies including tear gas.