Planned show seeks to raise awareness of climate change, but London museum dogged by controversy over partnership with oil and gas giant 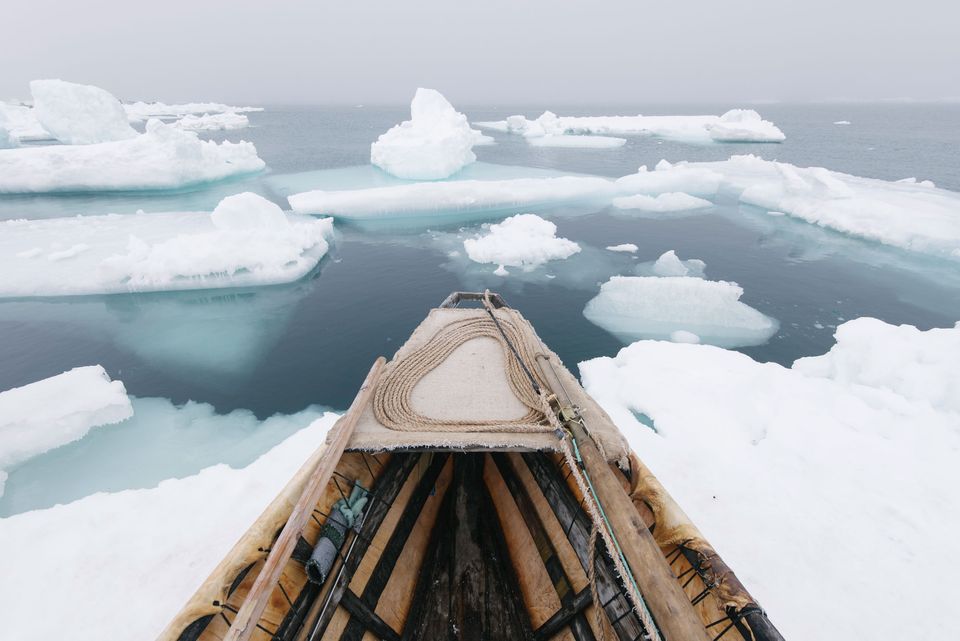 The British Museum's Arctic exhibition will include contemporary photographs of the icy region, such as Kiliii Yuyan's view of traditional whaling © Kiliii Yuyan

The British Museum has announced a “bold and ambitious” exhibition exploring how Arctic peoples who have lived with extreme weather for millennia are at the front line of man-made climate change today. Environmental campaigners have reacted with renewed calls for the museum to cut ties with the oil and gas giant BP, a longstanding corporate sponsor, which last year lobbied to extend drilling rights in the Alaskan Arctic. BP was not chosen to sponsor the Arctic exhibition.

Arctic: Culture and Climate (28 May-23 August) is billed as the “largest and most diverse” group of objects from the circumpolar regions ever to be shown in the UK, drawing on the “world-class” Arctic collection of the British Museum and collaborations with indigenous communities. The displays will include tools, garments and works of art revealing Arctic peoples’ deep relationship with their icy homelands, ranging over time from 28,000-year-old Siberian walrus ivory sewing needles to a Greenlandic sledge traded in the 19th century, up to new artistic commissions and contemporary photographs. Some ancient objects have emerged from rapidly melting permafrost.

The drastic impacts of human-caused climate change will be a key part of the show, which features personal testimonies from inhabitants of the Arctic. The curator, Amber Lincoln, a specialist in Arctic cultures, invited community leaders from the Inupiat Eskimo village of Shishmaref, Alaska, to oversee a final section highlighting their ongoing efforts to mitigate coastal erosion and flooding. 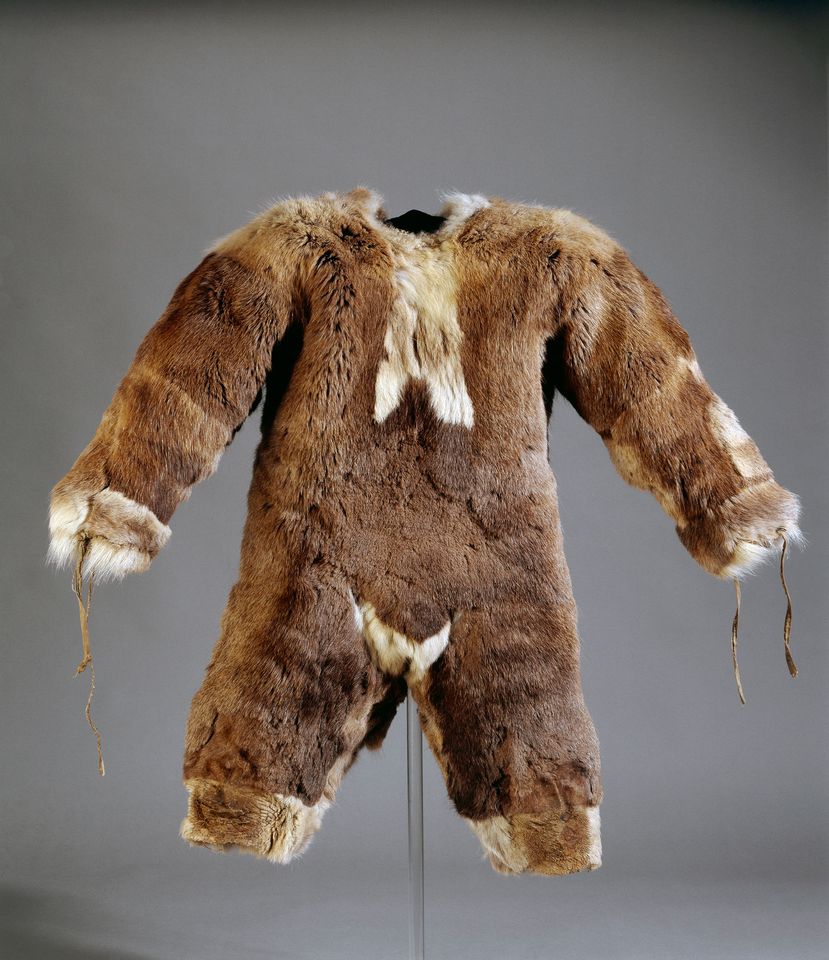 The show explores Arctic people's ability to adapt to severe weather conditions, with garments such as this all-in-one child's suit Photo: courtesy of the exhibition

Climate change is “urgent”, Lincoln says, and Arctic communities will “very likely have to be relocated” as the region warms twice as fast as the rest of the planet. However, she adds: “I hesitate to call it a climate emergency because maybe we’re still at that point where we can diminish the emergency in many places.” The aim of the show, she says, is to raise awareness of the issue and ask: “How might we learn from the resilience of Arctic people?”

The exhibition is notably supported by the US investment bank Citi, and is not part of the museum’s more than 20-year sponsorship deal with BP. The energy firm, named by the Guardian newspaper as one of the world’s largest emitters of greenhouse gases, is instead the title sponsor of the current Troy: Myth and Reality exhibition (until 8 March).

However, anti-oil activists say the British Museum should demonstrate “climate leadership” by rejecting further funding from BP. The British Museum has “shuffled around its sponsors to save face”, tweeted the campaigning group BP or not BP?, which protested at a Troy VIP preview event in November. The group is planning a large-scale “performance action” at that exhibition on 8 February.

This could have been an opportunity for the @britishmuseum to show #climate leadership by ending its partnership with @BP_plc completely, an oil giant that has impacted the Arctic with drilling for decades. Instead, it has shuffled around its sponsors to save face. #DropBP https://t.co/VGUeZeQqBU

In a tweet using the hashtag #ClimateEmergency, the organisation Culture Unstained points out that Citi has also funded “major fossil fuel projects” such as the controversial Dakota Access pipeline in the US, which was contested by environmentalists and thousands of Native Americans in 2017. The bank has made public commitments to sustainability, pledging to switch its global operations to renewable energy and to conduct $100bn worth of transactions that reduce the impacts of climate change by 2023.

The British Museum’s director, Hartwig Fischer, has denied accusations of hypocrisy in promoting awareness of climate change while continuing to accept sponsorship from BP. “I don’t think it’s contradictory”, he told UK media. “We are all exposed to the challenges [of climate change] and have to think together how to find the right solution to mitigate the effects of these changes.” Amid growing scrutiny of the ethics of museum funders, Fischer last year defended BP’s sponsorship as “vital” to the institution’s educational mission.