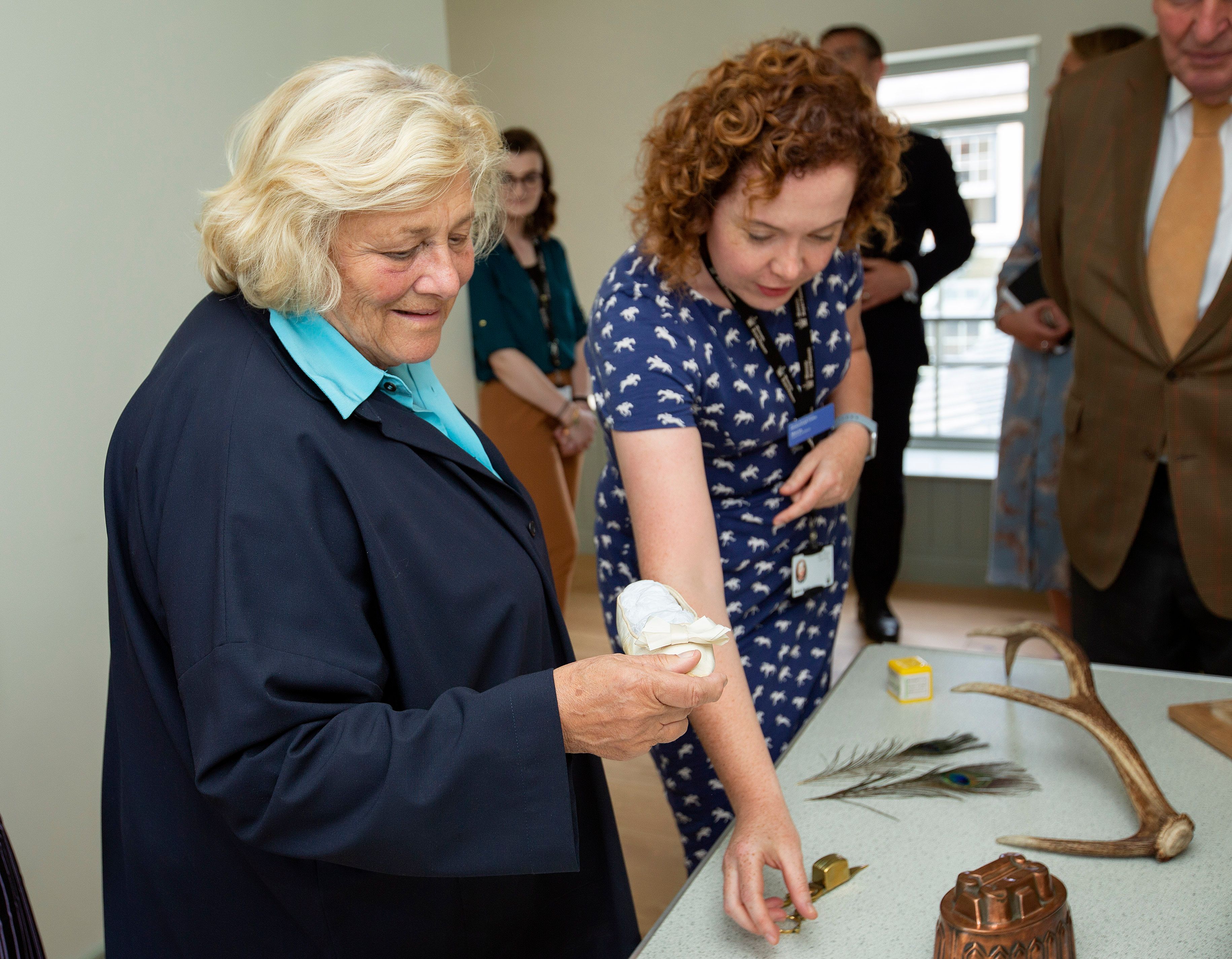 The Clore Duffield Foundation is releasing more than £2.5m in Covid-19 rescue grants designed to relaunch learning and community programming at 66 arts organisations up and down the UK. Led by the philanthropist Vivien Duffield, the charity has awarded more than £30m over the past two decades to establish Clore education centres within these institutions, ranging from the Tate galleries, the National Galleries of Scotland and National Museum Wales to small independent venues such as the Leach Pottery in St Ives.

Announcing the funding package today, Duffield acknowledged it was a “drop in the ocean” in helping the cultural sector recover from the financial hit of the coronavirus crisis, but she expressed hope that the grants would enable vital educational programmes to get “up and running again”. Although individual organisations will determine how to spend their money, the support is intended to “enhance digital offerings” and “bring back the staff they need”, Duffield said.

Many UK arts organisations devised creative ways to support their local communities remotely during the lockdown, with the Turner Contemporary in Margate and National Galleries of Scotland delivering art activity packs to families at home and performing arts venues such as the Roundhouse moving their youth programmes online. But most of the Clore-funded spaces remain closed, Duffield said, and extra funding will “help the institutions take the necessary precautions, and where possible start their learning programmes in person”.

Each organisation’s funding boost is proportional to the donation they received from the foundation to open their learning space. Those with Clore learning spaces that cost more than £1m are receiving 5% grants while those with learning spaces under £1m will be given 10% of the original funding. The biggest grants rise to £125,000, going to the British Museum, Tate Britain and the National Theatre in London. The foundation is also giving top-up funds to organisations whose Clore centres have not yet opened, including the Imperial War Museum in London, the Roman Baths in Bath, Windsor Castle and the National Portrait Gallery.