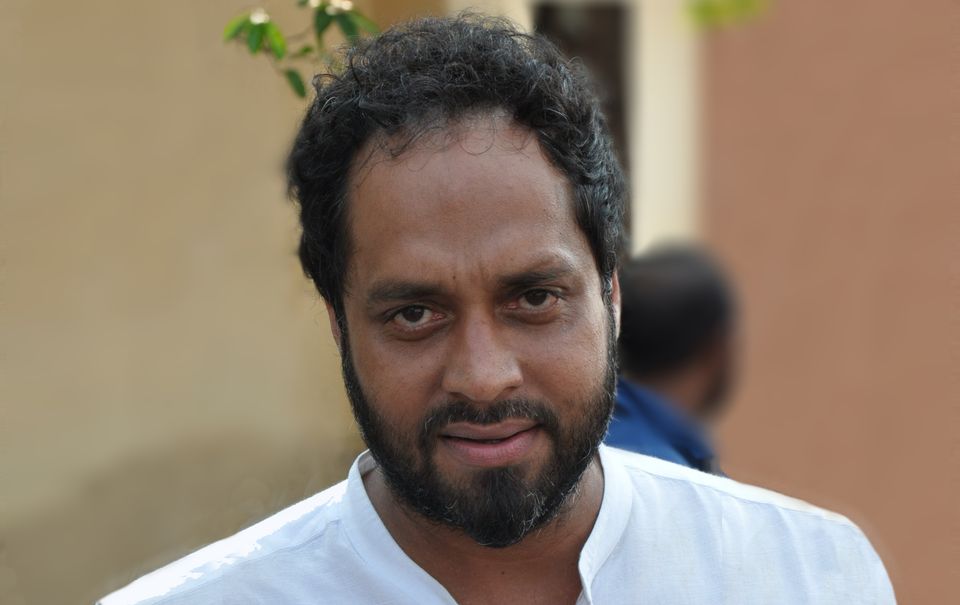 The co-founder of the Kochi-Muziris Biennale in Kerala, Riyas Komu, has stepped down from his post as biennial secretary following allegations of sexual harassment. The latest #MeToo accusation was published on the Instagram account Scene and Herd, which in its biography section is described as "Cutting through BS in the Indian Art world, one predator and power play, at a time".

The woman says on Instagram how she met Komu in Mumbai during a studio visit; he invited her to Kochi to discuss a project further. “He offered to drop me to my hotel… He made his way into the room first and immediately pushed me against the wall. He began kissing me and feeling me up while I struggled to even process what the hell was going on,” she writes.

Komu has issued a response to the allegations on Instagram, saying that he supports the #MeToo movement. “I’m deeply upset that this incident has been understood and presented in this manner. However, as the person has expressed hurt, I would like to offer my apologies and I am opening myself to the possibility of a conversation,” he adds.

The managing committee of the Kochi Biennale foundation says that though the foundation has received no formal complaint, it is committed to ensuring zero tolerance to any harassment or misconduct, and has set up a committee to investigate the allegations. “Riyas Komu has stepped down from all management positions connected to the Biennale until the matter is resolved,” it said in a statement.

Several female employees of the Kochi Biennale foundation have also taken to Instagram, saying that “we believe the accounts of sexual harassment that have recently surfaced on social media against those associated with the Kochi-Muziris Biennale… we are listening.” The statement stresses that this is not the official stance of the foundation.

The fourth edition of the Kochi-Muziris Biennale, which is organised by the artist Anita Dube, is due to launch 12 December.