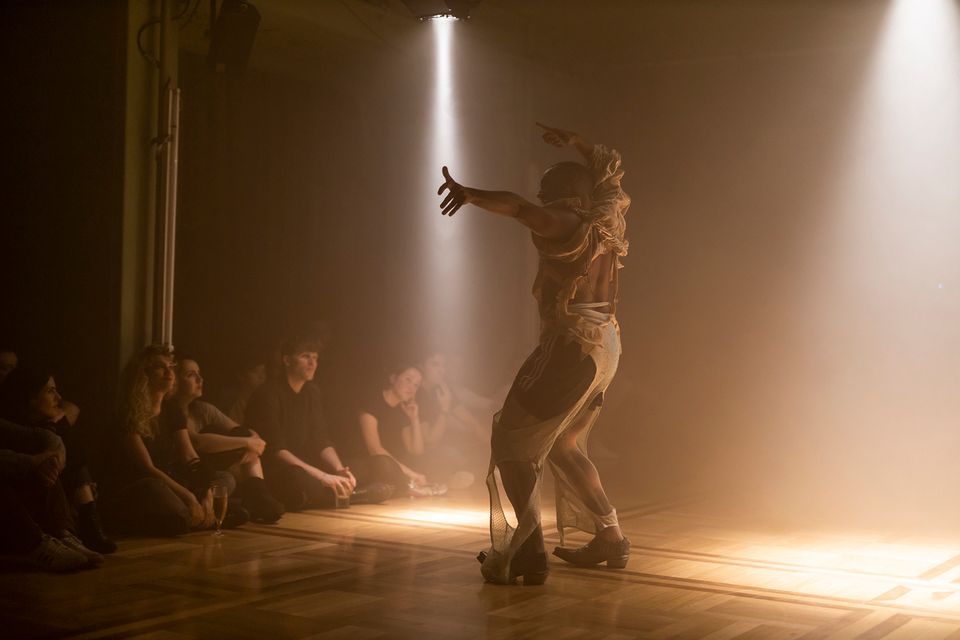 “The main focus [in 2020] will be Scotland, to strengthen existing links with organisations in Glasgow, Edinburgh and others to be announced,” a project statement says. The Glasgow International performance event, due to take place 23 April, includes the UK premiere of a new work by French-born Maheke, commissioned by the Renaissance Society in Chicago. Aarhus-born Beier will preview a new commission due to be shown at the MoCo contemporary art centre in Montepellier later this year.

One of the main Glasgow International venues is the Gallery of Modern Art, which was mentioned in a recent budget review conducted by Glasgow city council. Closing the gallery is one option put forward to help balance budgets. “There is obviously a fantastic art scene in Glasgow but it would be a great shame if Glasgow did not have a dedicated museum for modern art,” Roberts says.

He adds: “We’re not just working in Scotland though. In 2018 we collaborated with Mostyn gallery [in Llandudno, north Wales] on a group exhibition of works from the collection which was very well received. We want to draw on that experience in a project we’re planning in Sheffield; we will be more regional in focus.”

Every October, Draf hosts an evening of performance works during Frieze week in London (the 2019 edition took place at the Ministry of Sound club, featuring artists such as Hannah Perry and Jimmy Robert). “The evening of performances we hold during Frieze week will continue. It is something that our audiences really enjoy and we will take our expertise in producing performative art to Glasgow International,” Roberts says.

In 2017, Roberts announced plans to open a publicly-accessible 20-acre sculpture park in Somerset, west England. The new venue, the first in a series of regional initiatives aimed at bringing Roberts’ collection to new audiences, would have housed up to 20 sculptures.

“The sculpture park didn’t end up happening due to planning permission. We’re still very committed to opening up the collection to the public and are actively seeking out ways to do this through exciting new partnerships nationally,” Roberts says.