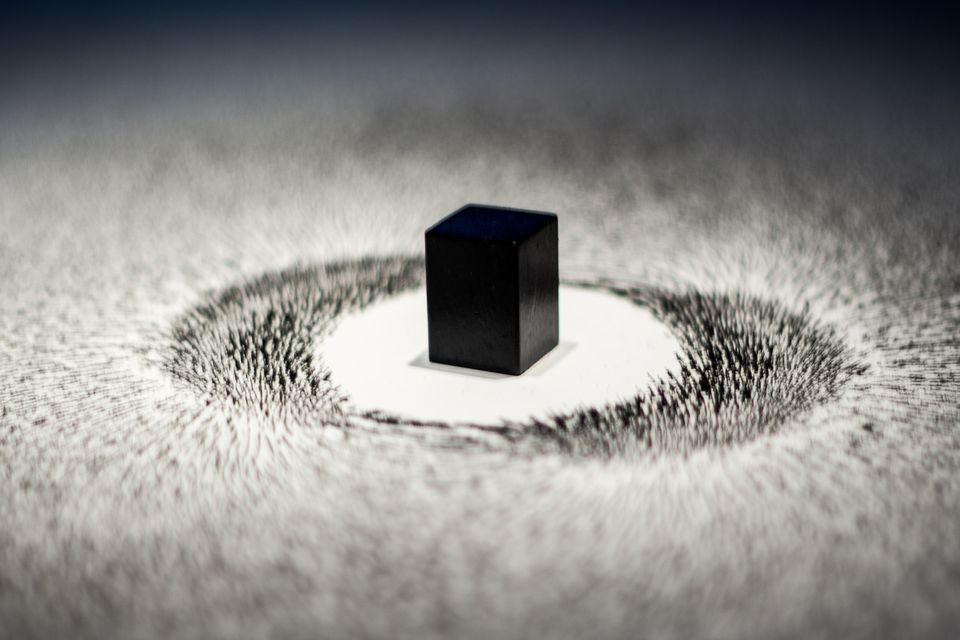 A planned talk by the Saudi artist Ahmed Mater at Columbia University, due to take place on Monday (22 October), has been cancelled. The move comes amid growing scrutiny over the kingdom’s funding of cultural institutions in the US, following the brutal murder of the Washington Post journalist Jamal Khashoggi at the Saudi consulate in Turkey. “We will seek to find another time in the near future that is more conducive to the academic dialogue on campus that is the purpose of the lecture,” the university wrote in an email.

The lecture was part of the Arab Art and Education Initiative, a week-long programme of events and exhibitions in New York, partially supported by Saudi Crown Prince Mohammed bin Salman’s Misk Art Institute. Mater leads the Riyadh-based organisation and although Columbia did not receive funding from the Saudi government for the event, it was organised in collaboration with the university’s Middle East Institute, which has received Saudi funding in the past.

Only two of around 12 progammes in the Arab Art and Education Initiative had received funding from the Saudi government, according to its organiser Stephen Stapleton, the founding director of the cultural exchange organisation Edge of Arabia. This included the exhibition Syria Then and Now: Stories from Refugees a Century Apart (13 January 2019) at the Brooklyn Museum, which opened the programme last weekend. However on Thursday, the museum's director Anne Pasternak said in a statement that the institution would not be accepting Saudi funding for the show, "in light of recent events and in harmony with the international community’s concerns". Pasternak also said: "The Brooklyn Museum continues to believe strongly in the value of culture to create bridges and build a more connected, civic, and empathetic global community, and we are committed to our partnership of the Arab Art and Education Initiative."

A poster for the cancelled talk Ahmed Mater: An Artist's Lens on Mecca, at Columbia University

An invitation-only scholarly seminar on collecting and exhibiting Middle Eastern art, taking place at the Metropolitan Museum of Art on Tuesday (23 October), was also supported by the Misk Art Institute, but the museum has since decided not to spend the Saudi money, which was less than $20,000. “This is an important conversation and core to our work as a global institution at The Met, as it is for each of the participants,” the museum’s president Daniel Weiss wrote in an email to attendees. “While this conversation and a subsequent public colloquium were to be supported by external funds, in light of recent developments we have decided that the Museum will itself fund this event.”

“We are fully understanding and supportive of our partner organizations in the Arab Art and Education Initiative when it comes to decisions around funding and are delighted there continues to be a commitment from our partners to present open and free cross-cultural programming, as part of the initiative, here in New York City,” Stapleton says in a statement.

During a talk at the Asia Society on Tuesday night, he addressed the pressure his organisation had been under to postpone or cancel the initiative “in light of the terrible news about Jamal Khashoggi”. His resolution to continue with the programme was especially hard, he said, since many in the organisation knew Khashoggi personally and his children are part of a community of artists and designers with which Edge of Arabia regularly collaborate. But the decision to go on was based on his belief that: “Artists matter, because they change the way we consider the status quo. They can channel their power of imagination into solutions to global issues; they can address gaps in the system. And it is often society’s cultural leaders who serve as its conscience and its change makers," he said. "That is why it is absolutely vital, and especially at this time, that artists be part of the conversations towards addressing global challenges such as hunger, poverty, inequality, peace and justice.”