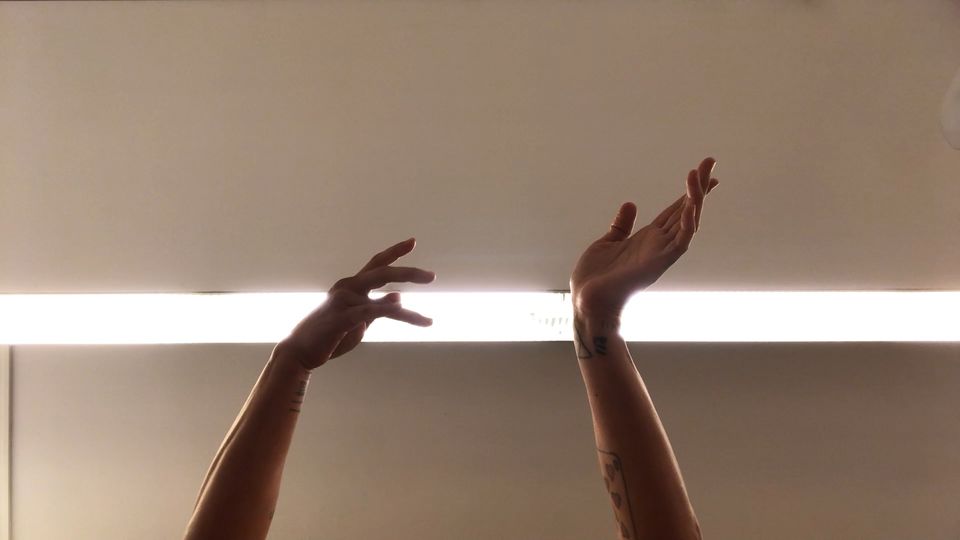 Now in its fourth year, and bigger than ever with 18 London spaces hosting 52 international galleries—mainly from the US and Germany, but also from China, South Africa, Egypt and Chile—Condo London (12 January-30 February) appears to have come of age.

Once a fringe event for emerging galleries, Condo now counts established names such as Maureen Paley, Sadie Coles and Modern Art among its regular participants. Furthermore, bringing activity to the heart of Mayfair, the Cork Street Galleries complex has for the first time offered spaces to three London galleries that were “temporarily spaceless”, says Condo's founder Vanessa Carlos. The Scottish gallery, Koppe Astner, is also hosting the Berlin space, Sandy Brown. The Cork Street development has created 41,000 sq. ft of purpose-built gallery space, which is due to be occupied by up to ten dealers although details are scant.

Although notably different in many ways, not least its four-week duration, Condo is often touted as an alternative to art fairs, something Carlos acknowledges.

“Bigger fairs that deliver like the Art Basel franchise are hugely important for the gallery ecosystem,” she says. “[But] the issue is the over-proliferation of fairs in the past decade, which has led to a change in gallery-going culture. We need things to reach an equilibrium, which seems to be happening naturally, as there are simply too many.”

Carlos/Ishikawa, co-founded by Carlos in 2011, is hosting Shanghai’s Antenna Space and New York’s Chapter NY. Carlos is showing a film and group of drawings by the performance artist boychild based on hand dances (prices range from £3,500-£5,000). Berlin-based boychild will also perform at the gallery on 12 January at 12.30pm and 5.30pm.

Maureen Paley views Condo as markedly different to the art fair model. “Putting the focus back towards the gallery allows works to breathe, it’s very welcome and very refreshing,” she says.

Paley is hosting two galleries: Felix Gaudlitz, who opened a venue in Vienna in November, and the New York-based Queer Thoughts. Gaudlitz is showing paintings by the British artist Juliette Blightman of her female friends and family, while Queer Thoughts presents new quasi-figurative canvases by the Mexico City-based artist Chelsea Culprit. Paley declined to give prices.

Neither artist has shown at Paley’s gallery before—and the rewards could be significant. Last year, Paley hosted Eduardo Sarabia and Michaela Eichwald; both are now on her roster.

Modern Art is returning to Condo for the second year, showing historical works by the late German artist Charlotte Posenenske in collaboration with Galerie Mehdi Chouakri, Berlin (prices range from €6,000-€20,000). 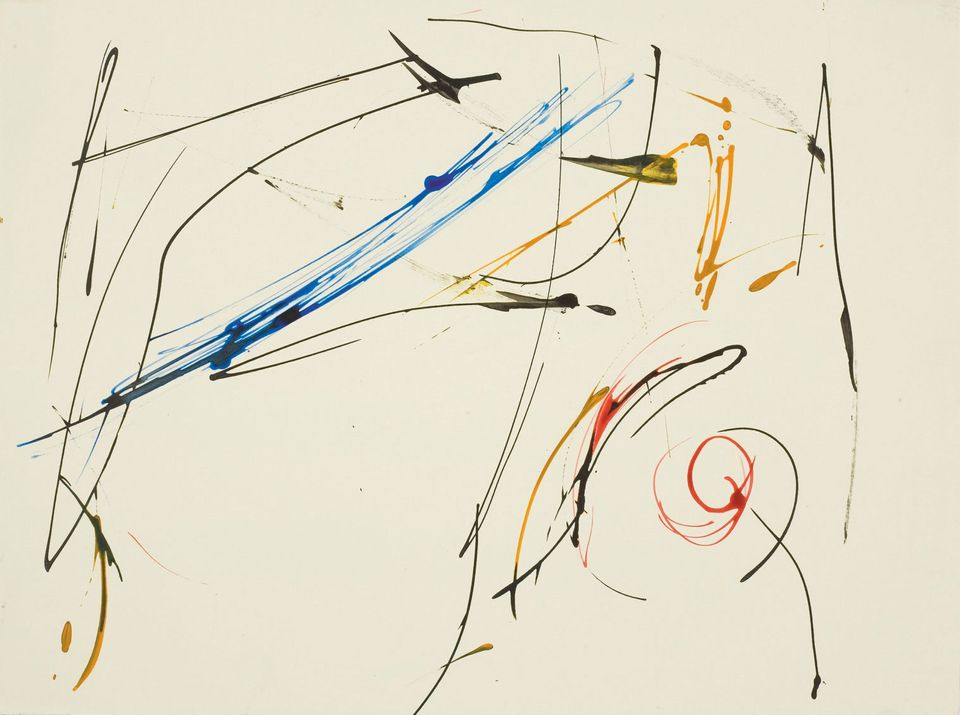 The gallery founder's Stuart Shave says the greatest benefit of Condo is the increased footfall. “We had hundreds of people through the door last year,” he says, noting that all works by Fiona Connor, on show in collaboration with 1301PE in Los Angeles, sold to a foundation.

London’s gallery scene has become increasingly splintered in recent years, with art hubs in areas such as Hackney and Peckham springing up and dying away as housing and studio costs rise. Condo attempts to link the disparate elements.

“There’s a problem with people going to galleries and Condo has really galvanised the London audience,” Shave says. “It makes a nice path around the spaces in London.” The dealer is scaling back the number of fairs he is doing this year. “I want to keep it simple. Last year it became too relentless,” he says.

Having started her gallery in her East End Victorian terraced home in the 1980s, Paley says she feels a natural affinity with Condo. “I really admire the energy of emerging and younger galleries,” she says. “Maybe because of [my] gallery’s indie roots, it has made me very sympathetic to these kinds of initiatives. Generosity of spirit and collaboration, all these things are positive.”