Chairman and trustee resigned amid investigation into more than £90,000 spent on consultancy firm they directed 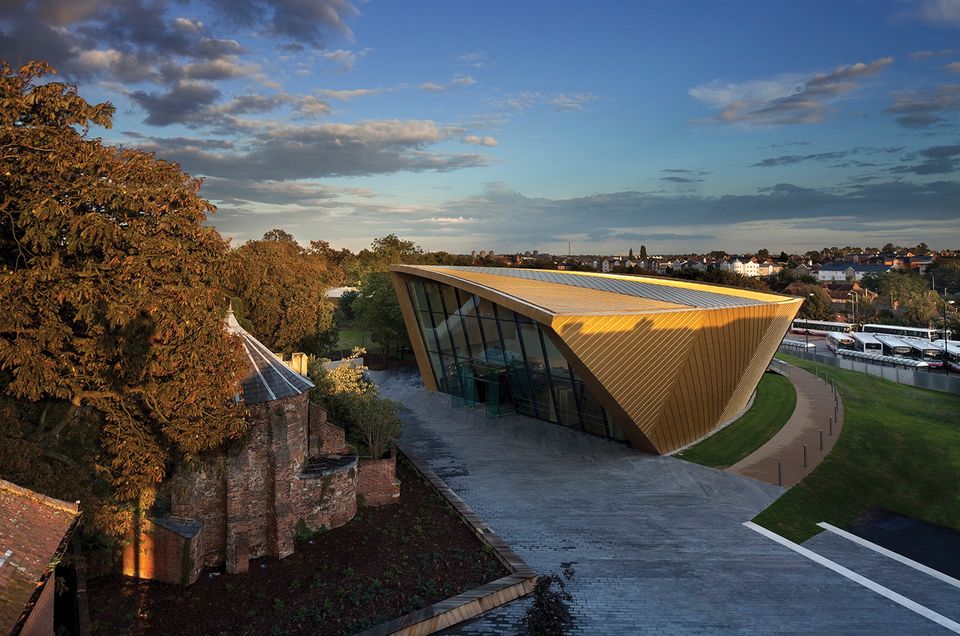 Firstsite, the ill-fated arts centre in Colchester, Essex, that has received or been promised around £10m in Arts Council funding, is in crisis after revelations that its chairman and a trustee faced accusations of a conflict of interest over expenditure of more than £90,000 on consultancy services. In June, a confidential independent report on the affair led the Charity Commission to describe the payments as “a serious incident”.

Noorzaman Rashid, Firstsite’s chairman, and fellow trustee Robert Surman resigned on 16 March this year. This followed the news that the arts centre had paid £91,040 between September 2015 and November 2016 for human-resources consultancy advice from the company Friary West, based in Maldon, Essex; both Rashid and Surman were directors of the firm.

In March, Firstsite appointed the accountancy firm Mazars “to investigate the links”. Its report, submitted in June, shows that both men “declared their interest to the board of trustees and its register of interests”. Both also “stated that they received no financial reward for the work they undertook for the company”.

The report recommends that Firstsite should “review its existing procurement policy and define the specific criteria for selecting suppliers”. It also says that the arts centre should “provide staff and trustees with training so that they understand the procurement policy adopted by Firstsite and can apply it correctly”.

After receiving the report, a spokesman for the arts centre said: “Firstsite’s board has accepted the findings and recommendations of the investigation by Mazars and is actively reviewing the operation of its procurement policy in light of this to ensure that it is effective, supported by robust procurement procedures and with appropriate collective decision-making for high-value contracts.”

The Charity Commission also responded in a statement, which said: “The [Firstsite] trustees have reported a serious incident to the commission and we are aware of concerns about Firstsite’s use of its charitable funds. There are circumstances in which trustees’ professional connections may bring benefits to a charity’s work; however, it is vital that any conflicts of interest are managed effectively in order to maintain public trust and confidence in the charity. We will be assessing information provided by the charity and will be engaging with the trustees to ensure that they are acting in line with their legal duties and our guidance.”

In recent years, Firstsite’s major source of funding has been Arts Council England. In 2014, it was awarded £815,000 a year for the period 2015/16 to 2018/19, but by February 2015, the Arts Council had become concerned about the centre’s viability and the three-year arrangement was replaced with a one-year grant. In June 2017, after the Arts Council was reassured about Firstsite’s revised plans, a further two years’ funding was reinstated; this runs from April this year. The long-term funding therefore came into force just a month after the revelations about the payments to Friary West.

In June, a spokeswoman for the Arts Council told us: “We welcome the measures that Firstsite has taken to examine its governance procedures. Both its management and its board are working hard to implement the recommendations of the independent [Mazars] review.”

We have not received a response to a request for comment from Rashid and Surman.