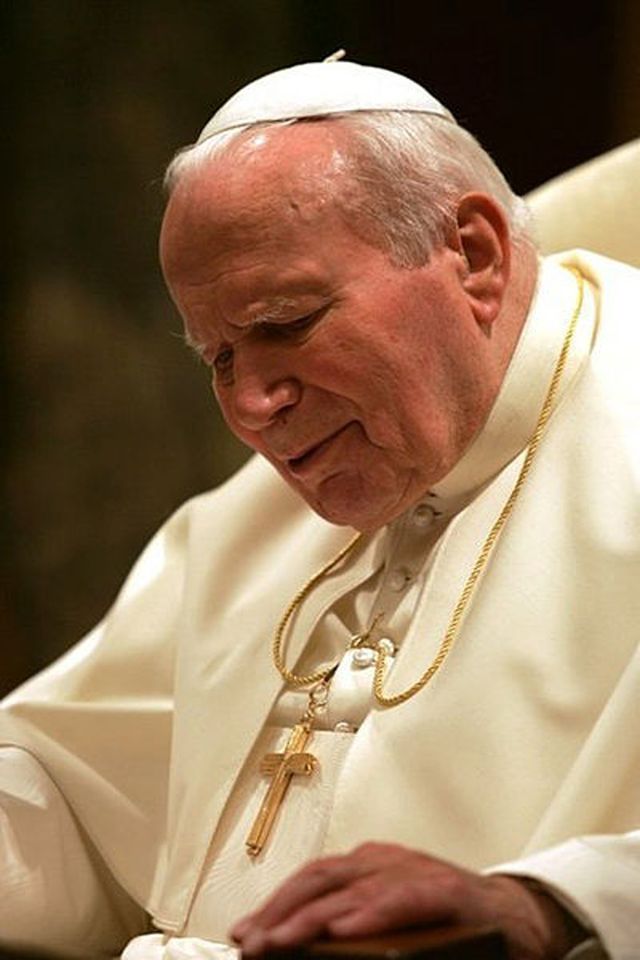 France’s Supreme Court has ordered the removal of a cross on a bronze statue of the late Pope John Paul II in Brittany, invoking a 1905 secularism law that restricts the display of religious symbols in public. The decision has provoked criticism from conservative groups across Europe, with more than 80,000 people signing an online petition opposing the cross’s removal.

The statue, by the Russian artist Zurab Tsereteli, depicts the pope standing under an arch that is topped by a large cross. Installed in the middle of a car park in the small town of Ploërmel in 2006, it has been the subject of a longstanding legal battle, brought by the secularist group Morbihan Federation of Free Thought.

In April 2015, a local court in the city of Rennes ordered that the statue should be removed, but an appeals court in Nantes overturned the ruling in December 2015. Finally, the French Supreme Court ruled this October that the statue could remain in place, but the cross must go, and has given the town six months to comply.

The decision sparked an outcry in John Paul II’s native Poland, with its Prime Minister Beata Szydlo—whose son is a Catholic priest—offering to take the statue to “save it from censorship” and the “dictates of political correctness”, according to AFP. Hungary’s Prime Minister Viktor Orban, who has previously claimed that Europe’s “Christian identity” is under threat from the arrival of Muslim refugees, has also offered to relocate the work.

Ploërmel’s mayor, Patrick Le Diffon, has also opposed the court’s ruling and, according to French media, is considering taking the case to the European Court of Human Rights. He also suggested circumventing the entire problem by turning the public land the statue sits on into private property.

Meanwhile, the Roman Catholic Diocese of Vannes said in a statement that while it was not involved in the court case and it would not contest the decision, “the Church can only deplore that which may increase the tendency to make Christian symbols ever less visible”.