Ali Gureli apologises for accusing foreign media of spreading propaganda, but it is not yet clear if he will step down 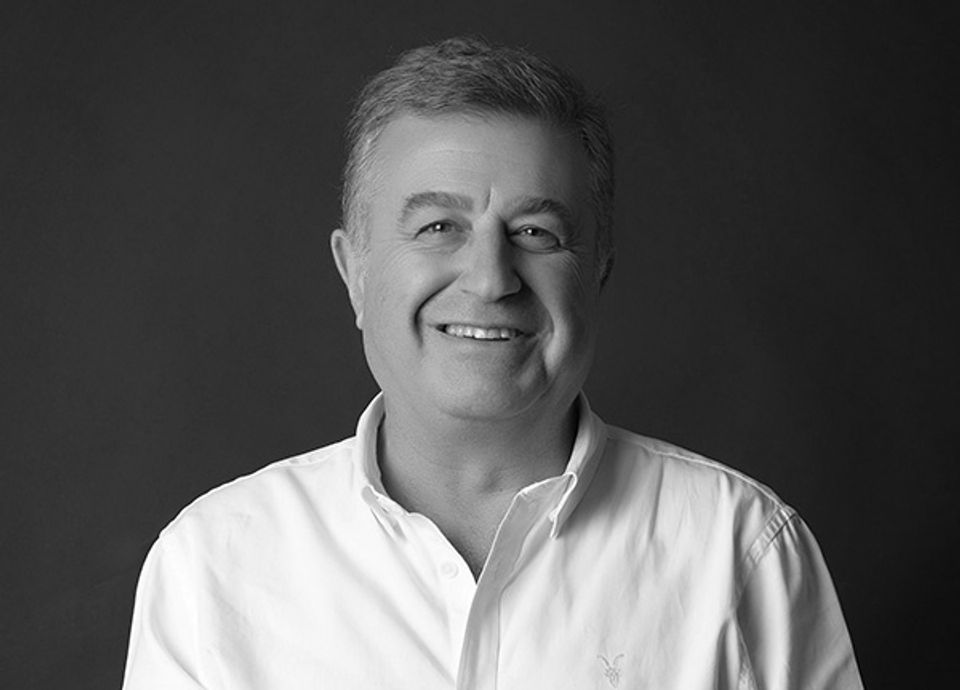 Ali Gureli, the founder and chairman of Contemporary Istanbul, has apologised for a letter he sent to dealers, collectors and the press last week accusing the foreign media of spreading “black propaganda” in its reports of Turkey’s military action against Syrian Kurds.

Operation Peace Spring, launched on 9 October to rid northeast Syria of a Kurdish-led militia, has been met with international opposition, with at least 70,000 people having been displaced by attacks on the border towns of Tal Abyad and Ras al-Ayn, according to Kurdish officials. Around 750 Isis militants are also reported to have escaped.

Describing his message as “entirely inappropriate” and conceding that he should never have sent it, Gureli explains that the letter “was written in my own name only, and not as the chairman of Contemporary Istanbul”. He adds: “Neither the Contemporary Istanbul executive board, nor any of [its] related departments, has been involved in the process.”

Following his outburst, Gureli says he is “rethinking Contemporary Istanbul’s governance”, although whether that means he is stepping down is unclear. Gureli could not been reached for comment and a spokeswoman for the fair says the board “has decided for the time being not to make any remarks”. In his statement, Gureli says he will work with Contemporary Istanbul’s executive committee in the coming weeks “to define this new corporate governance”.

Gureli launched Contemporary Istanbul in 2006, having established Art Istanbul, Turkey’s first contemporary art fair, in 2001. He says he has always tried to remain outside of the political debate. “I was in no position to comment on Turkey’s political context, which is very complex, and it was wrong for me to do so, especially given the circumstances,” he says. “We are all conscious of the tensions which have developed over the past months around Turkey because of the political situation, and unfortunately emotions drove my actions.”

Gureli points out that, contrary to some reports which say the fair is state-backed, Contemporary Istanbul has always been “an independent organisation, sponsored by the private sector”. The fair’s main sponsor is the Turkish bank Akbank, whose largest shareholders are the Sabanci art collecting family. However it does also receive money from the Turkish ministry of culture and tourism as well as the Istanbul metropolitan municipality.

In his first letter, sent on 14 October but dated 14 September, Gureli described the international press coverage of Turkey’s attacks as “fabricated news and comments”. He asked the fair’s “art loving friends” to “not take such manipulative news, comments, and posts seriously” and to not allow the “spread of information pollution”.

He added: “Turkey’s current operation does not target any ethnic group, nation, or country; rather, it purely and simply aims to neutralise the elements that pose a terrorist threat on a regional and global scale as well as to our country.” However, members of the art world have condemned Gureli’s statement, with some suggesting his comments could affect the art fair’s ability to sign up foreign exhibitors next year.