Controversial collection of early Basquiat drawings on show in Basel 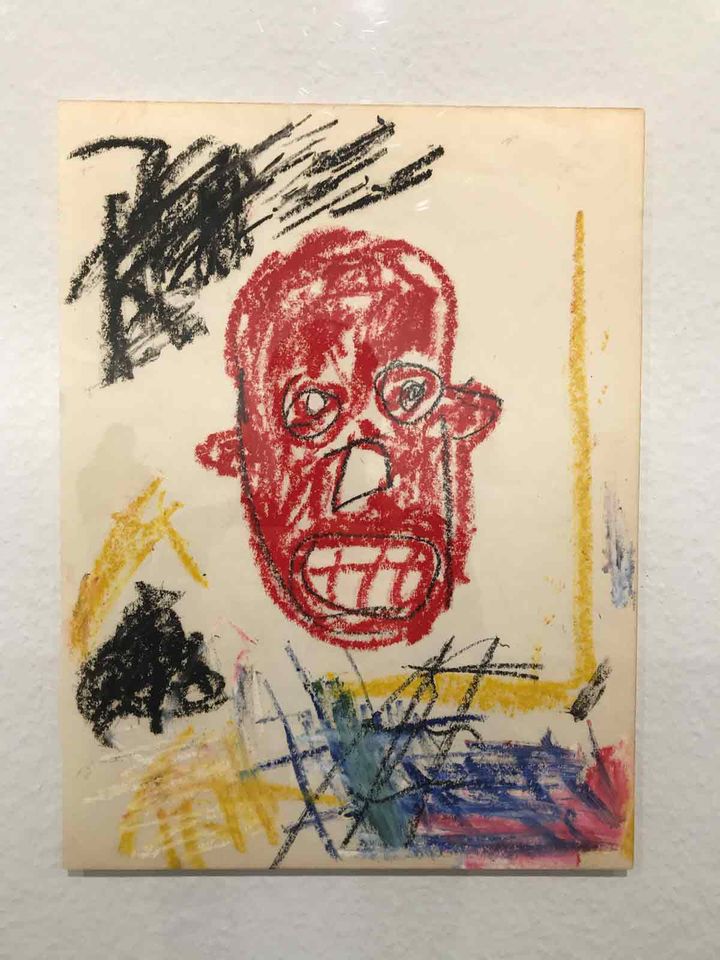 Part of a controversial collection of works created by Jean-Michel Basquiat when he was sleeping on a friend’s couch in Manhattan is on show in Basel (in a pop-up space around the corner from the fair, until 17 June). It is the first time the pencil-and-crayon sketches have been shown in Europe. Prices range from $45,000 to $120,000.

The group of around 40 drawings and paintings—16 of which are on display in Basel—was created between 1979 and 1981 in the flat of Basquiat’s friend Lonny Lichtenberg, a drug dealer also known as Neptune, King of the C (cocaine).

The works, which Lichtenberg sold to an anonymous friend three decades ago, have not been authenticated because the Basquiat authentication committee was disbanded in 2012, says Stevenson Dunn, the founder and owner of the Bishop gallery in New York who has co-organised the show. The estate did not respond to requests for comment.

Al Diaz, the curator of the exhibition, who was part of the Samo graffiti collective along with Basquiat, believes the estate does not want to flood the market with more pieces. The drawings also reveal a dark side to Basquiat’s life. “Works of art were often exchanged by artists for drugs,” Diaz says, adding that the estate “is averse to anything drug-related”.

Authenticating Basquiat’s work has long posed problems, but some sort of answer may be around the corner for this collection: three works are currently undergoing technical analysis, with results expected within the next month, Diaz says.