Paris's major contemporary art fair has been scrapped due to Covid-19 fears, but galleries are divided over whether the decision was wise or "lacking courage" 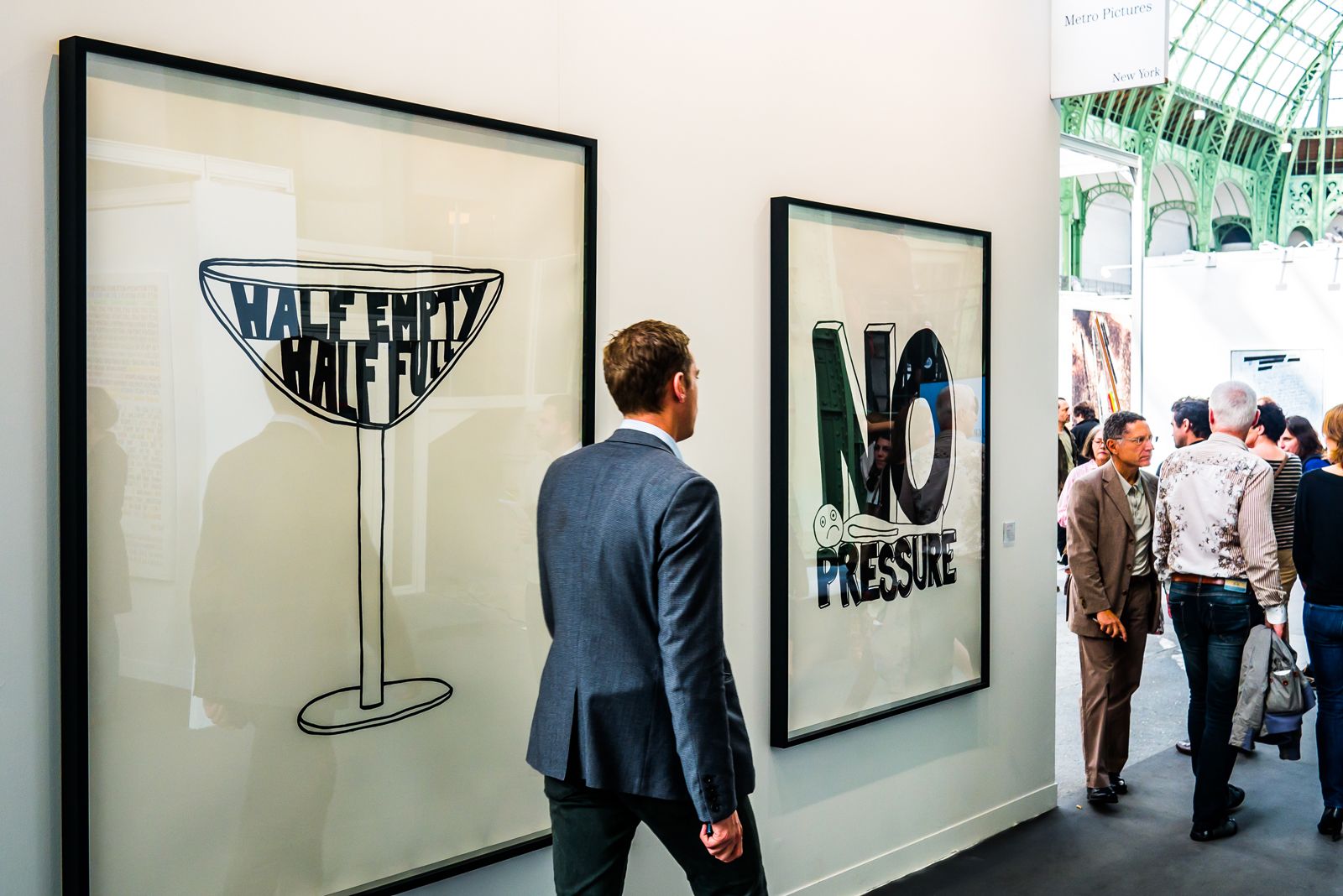 French galleries are divided between relief and disappointment regarding the cancellation of Fiac (Foire Internationale d’Art Contemporain), which was due to take place in the Grand Palais, Paris, from 22 to 25 October.

Controversy around the fair's cancellation and outrage at critical articles in the French press have prompted more than 30 dealers, including Chantal Crousel, Emmanuel Perrotin and Almine Rech, to co-sign an open letter supporting the decision to cancel Fiac.

The letter, seen by The Art Newspaper, states: “What an absurdity to want to maintain the fair at any cost when we know that the conditions for doing our work won't be met, that the risk is large and that we won't recover costs. What a lack of ethics and irresponsible attitude to insist upon regrouping in one place [...] when we could simply wait for the situation to improve.”

Niklas Svennung, a partner at Chantal Crousel and a Fiac committee member, tells The Art Newspaper: “We wrote this letter because of the unfair, aggressive, unjustified and scandalous articles by some journalists that have attacked Jennifer Flay, Fiac's director, for cancelling the fair. We want to explain that we can't do the fair at the risk of people falling ill and financially endangering fragile galleries.” 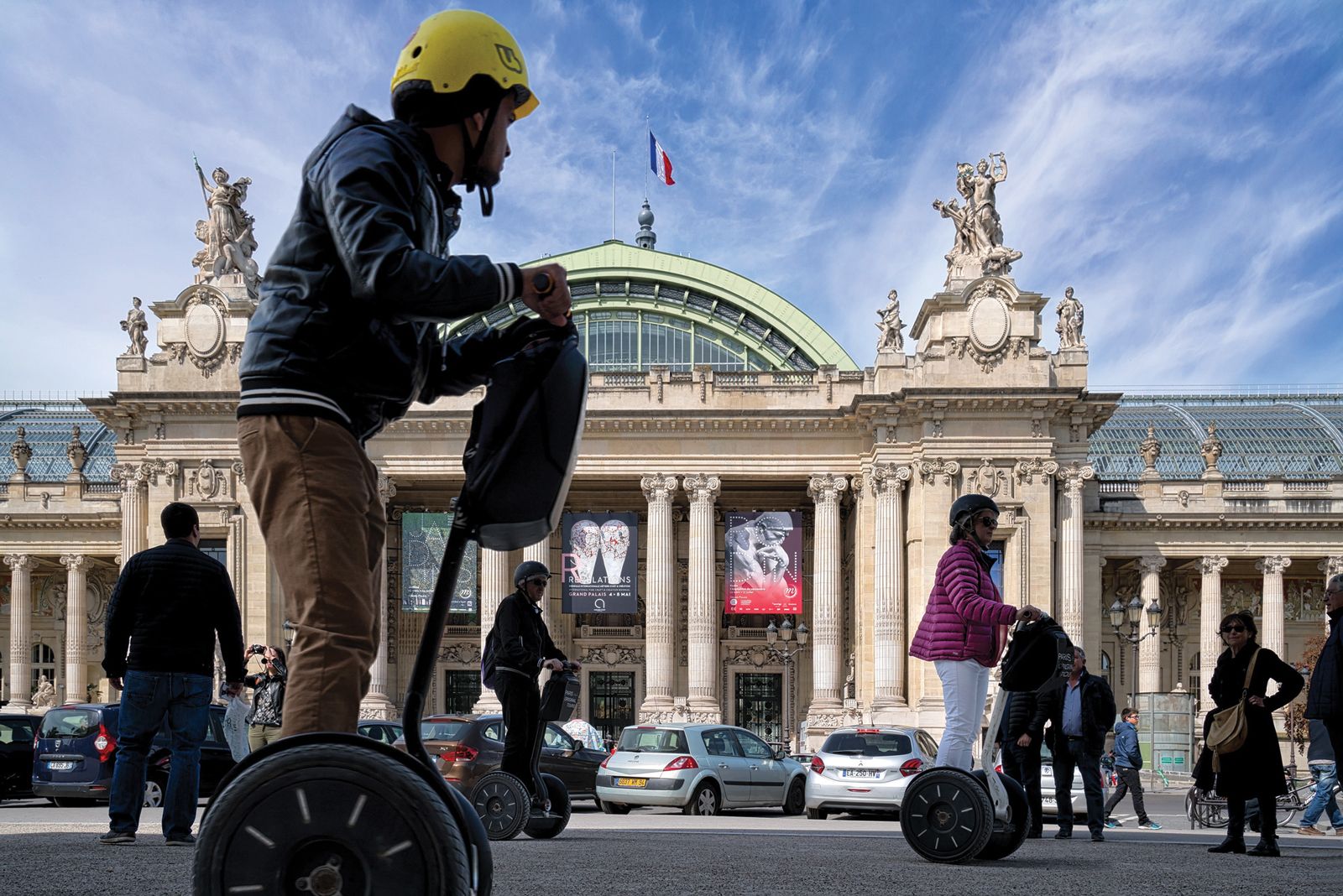 Despite thinking that holding Fiac would have been “financially meaningless” for a large number of galleries and collectors, Svennung regrets that the decision by Reed Expositions (which owns Fiac and Paris Photo) was not taken earlier: “This would have enabled Parisian galleries to prepare for a collective, more visible event for visitors from elsewhere in France and neighbouring countries.”

Florence Bonnefous, the director of Air de Paris, agrees that Fiac's cancellation was right given the Covid-19 health and economic crisis. “I'm happy and I think it was the appropriate decision,” she says. “As I don't think that we'd have recovered our expenses, I consider this as avoiding a loss.

However, some galleries are dismayed by the cancellation. “It's a real shame because the success of attendance and sales during Art Paris [10-13 September 2020, Grand Palais] showed the French scene's dynamism,” Nathalie Obadia says. “It was certainly difficult to envisage Fiac five weeks after Art Paris if European collectors weren't coming but the evoked solution of jointly holding Fiac with Paris Photo in mid-November would have been possible.” Obadia is instead participating in Asia Now (21-24 October).

Thaddaeus Ropac also wishes Fiac were still taking place: “I think it's a lack of courage to cancel the fair. Fiac is not only for the international but also for the French public who would have made it a success. Genuinely, this is a missed occasion to affirm the strength of Paris."

Meanwhile, Frank Elbaz believes that Fiac could have been restructured: “Even without the attendance of foreign collectors, especially from across the Atlantic, one could have envisaged a continental fair with French and European galleries.”

French galleries estimate that their turnover is down by as much as 70% from last year. Marion Papillion, president of the Professional Committee of Art Galleries, opines that Fiac could have boosted revenue across the sector: “Fiac's cancellation will have consequences for the majority of Parisian galleries whether or not they would have participated. With 7,500 visitors over five days and an exponential satellite programme, the direct and indirect repercussions are decisive.”

Flay has defended Fiac's cancellation: “Our analysis of the reactions we received show that there was little appetite, locally or internationally, and it would certainly not have been possible to organise the kind of quality fair that our galleries, visitors and partners expect Fiac to be.”