Could a parking garage hold up Lacma’s new Zumthor building? 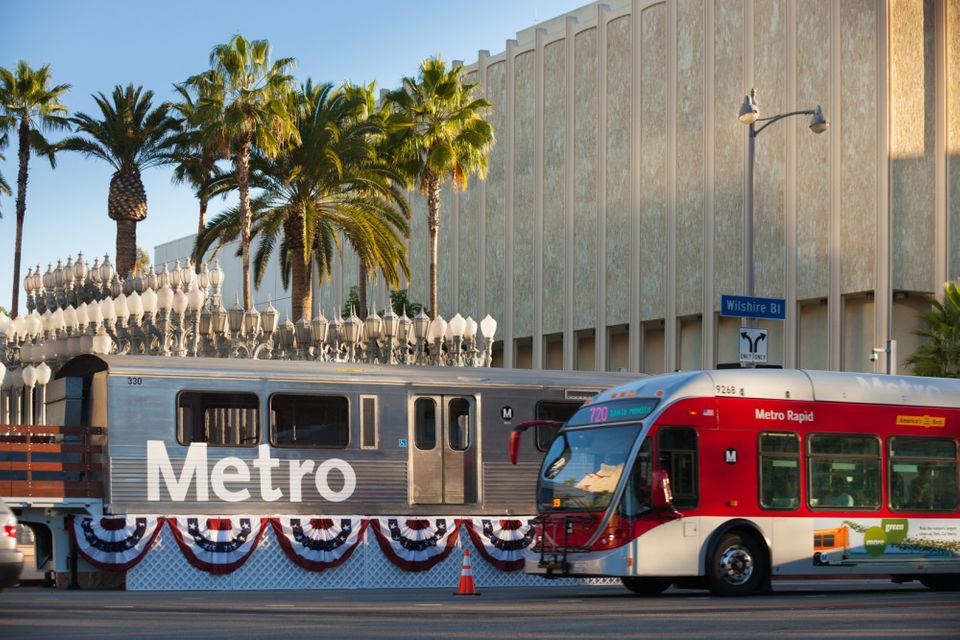 A local community advocacy group in Los Angeles has filed a lawsuit that has the potential to delay the Los Angeles County Museum of Art’s $650m building project, which was approved by the county Board of Supervisors in April. Fix the City vs. the County of Los Angeles, dated 13 May and officially filed this week, challenges the Environmental Impact Report for the building scheme, claiming that it violates the California Environmental Quality Act, in relation to a new parking garage to be built on a densely populated residential street, South Ogden Drive.

The architecture critic and historian Greg Goldin, a Los Angeles native now based in New York, who opposes the new Peter Zumthor-designed building, calls the lawsuit “a backdoor manoeuvre that has the long-shot potential to delay the project”. However, the move was straightforward, according to Fix the City’s vice president James O’ Sullivan, who signed the verification within the lawsuit. “We have taken no position on the Museum, not its design or any of the other issues that seem to have animated so many people,” he says. “One of our main issues is public safety and it is our belief that the Project did not properly consider the cumulative impacts of subway parking on neighborhood intrusion and reduced parking availability for members, museum patrons or other businesses.”

Zumthor’s plans for a new structure spanning Wilshire Boulevard would raze three existing museum buildings and build over the museum’s current car park, and parking must be provided by law. While the county gave Lacma the green light for the new Zumthor building, the City of Los Angeles has jurisdiction over the Ogden drive garage that would replace its previous car park. The city will also use the same environmental report to approve construction of the garage, so “a victory in the lawsuit [would] force Lacma into a very awkward position”, Goldin says, since it would derail Lacma’s solution for parking.

According to the lawsuit, the certified Environmental Impact Report “fails to properly determine the impacts from, and mitigate the impacts of, the museum’s the operation of the Ogden garage”, including its proximity to the Wilshire/Fairfax metro station. According to a 2001 zoning directive, redevelopment on the street is also limited to residential use, which has promoted affordable housing. Lacma’s proposed five-storey parking garage would further violate building height restrictions, according to a special bulletin published on Tuesday by the Miracle Mile Residential Association, in support of the injunction.

The museum is due to break ground on its new Zumthor building early next year. “Ironically, the last stand to save Wilshire Boulevard from the unwanted bridge may be fought on Ogden, not Wilshire,” wrote the architecture critic Joseph Giovannini, an opponent of the project, in a comment piece published in our May issue.