A full-scale truss fit for the Paris cathedral will be built in Washington, DC this summer as part of a teaching project by Handshouse Studio 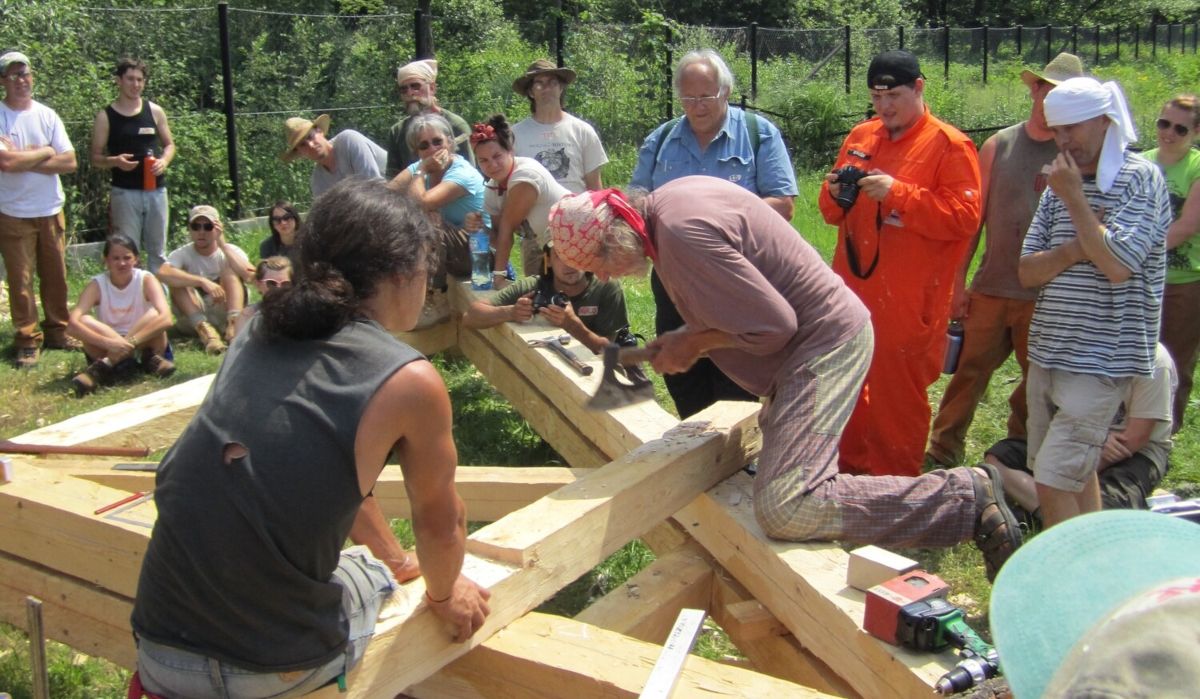 A team of around 30 young craftsmen in Washington, DC will use 800-year-old woodworking techniques to reconstruct a piece of the fire-damaged roof of Notre Dame cathedral in Paris. As part of a teaching project organised by the Boston-based Handshouse Studio, the group will erect a full-scale truss that will rise more than three storeys high on the campus of Catholic University this August, with the 45-foot by 35-foot support structure moving to the National Building Museum on the National Mall shortly after. The project is meant to be a “gift” to France and the collective effort to rebuild Notre Dame, and will serve as a living record of tradition techniques.

It is also a teachable moment. “We study architectural history through drawings, photographs, and on-site observations, but to study an important work of architecture by reconstructing it dramatically expands one's appreciation for the building and the people who created it,” says Mark Ferguson, the dean of Catholic University’s School of Architecture and Planning, whose students will be involved in the project. “[It] will bring people together from all walks of life to experience the joy and hard work of crafting a beautiful building.”

“The loss of the roof during the 2019 fire at Notre Dame was devastating, complete, and more than simply material,” says Tonya Ohnstad, Catholic University’s associate dean of graduate studies, who will lead a summer course on historic building methods in conjunction with the workshop. “It destroyed a forest of trees, generations of building technology, and an unimaginable amount of human spirit and energy embodied in the timber structure. What an incredible opportunity to be able to be part of the reconstruction, demonstration, and passing on of tectonic knowledge.” 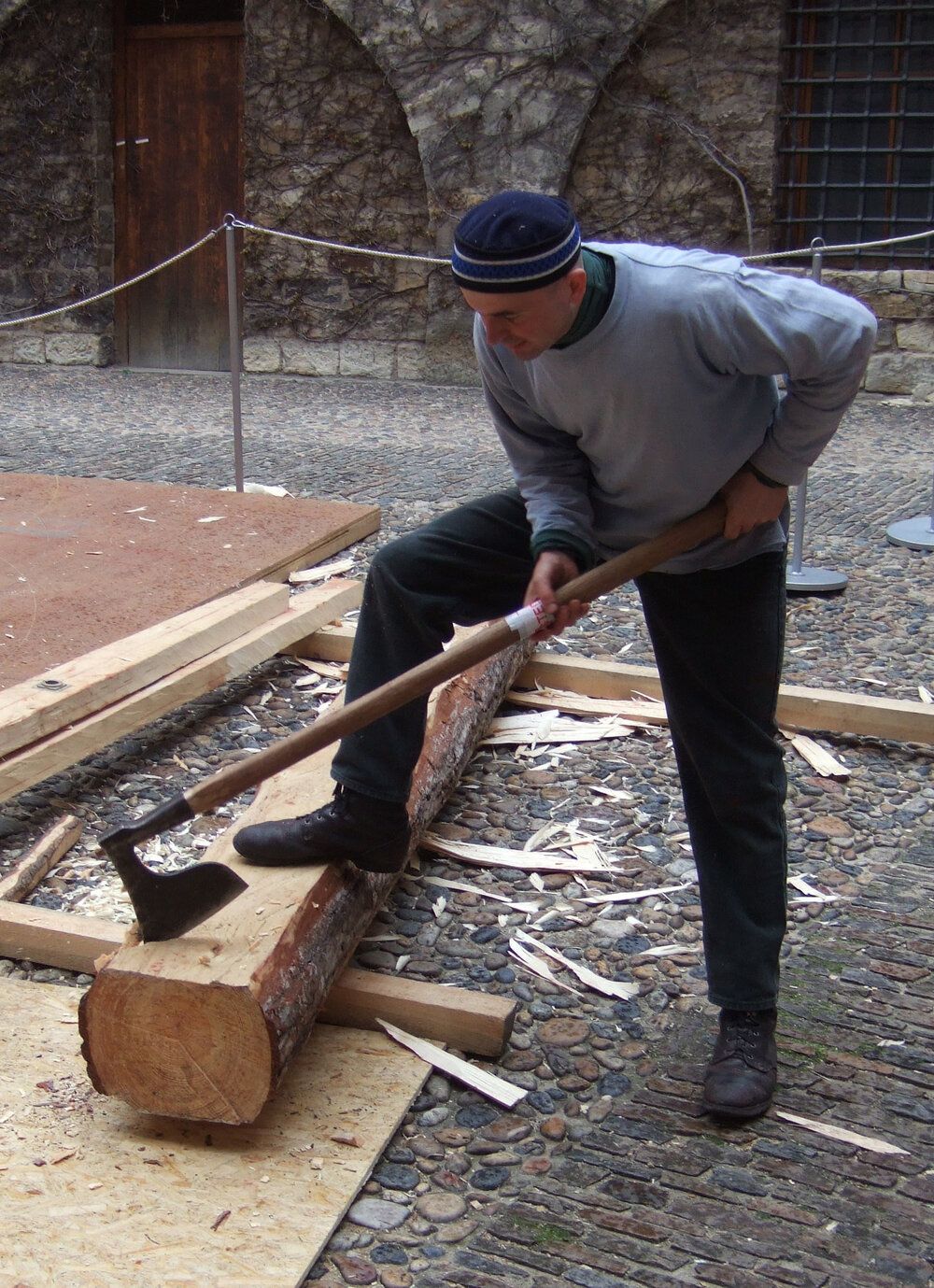 The effort is the idea of Rick Brown, who with his wife Laura cofounded Handshouse Studio to teach young architects and craftsman around the world the history of craft. “Before the fire was out, I started getting phone calls,” says Brown, who previously spearheaded a similar project to replicate the roof of a 17th century synagogue that was destroyed during the Second World War.

For the Notre Dame truss, he and his team have selectively harvested 20 old oak trees from near Lexington, Virginia, with comparable characteristics to the “forest” of 1,300 trees used to construct the roof over the Paris cathedral in the 12th century. The Virginia logs, which arrived in Washington, DC in mid-July, are being hewn and shaped using handheld tools similar to those once hefted by medieval artisans, following French protocols for the rebuilding effort.

Notre Dame de Paris, a UNESCO World Heritage Site, was completed around 1260. The rib vault roof structure and flying buttresses were introduced at this time and were considered one of the finest examples of French Gothic architecture, Catholic University says in its release about the project. The dimensions of the triangular truss have been gleaned from detailed scans of Notre Dame done by the late Andrew Tallon, a professor of art history at Vassar College, according to André Finot, a spokesman for the cathedral.

“When the fire broke out, the whole world called us, the whole world came forward. Many countries, foreign companies and even foreign individuals wanted to help us in this reconstruction,” Finot says. The Handshouse project, he adds, “is an extremely strong testimony of the proximity of our two countries”.

Brown agrees: “We believe collaboration is intrinsic to the effort to revive the Notre Dame de Paris’s iconic edifice. The true value of this process is the embodied energy created by the thought, care, skill, and learning that comes from rebuilding objects as they were originally made.”