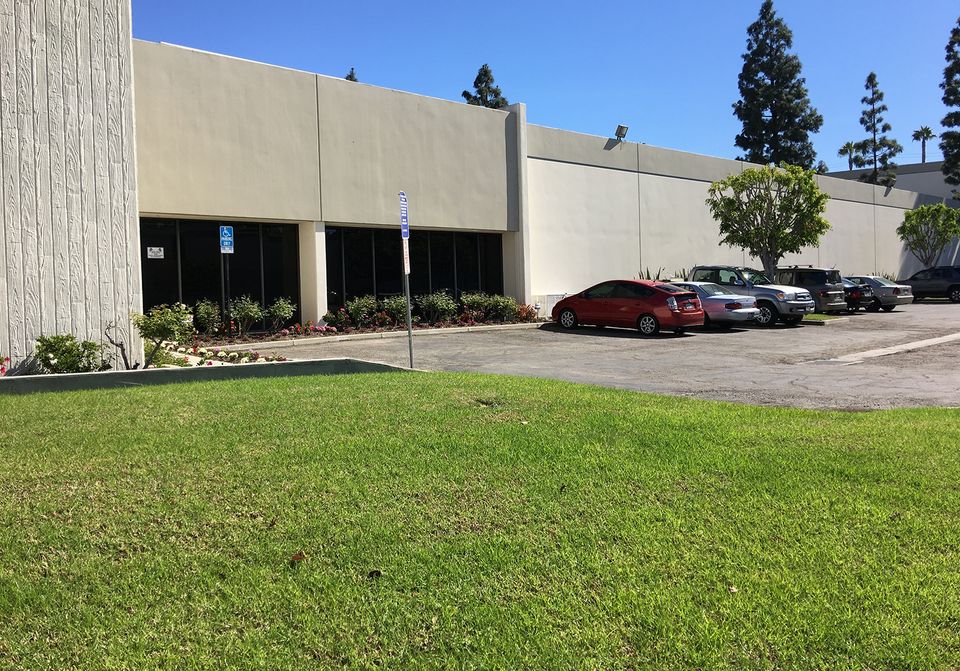 Founded in 1982, FAS has long-standing experience with collectors and institutions in the region, a selling point for Crozier. “Los Angeles has its own identity and its own way of looking at the market”, Hornby says. “The cycles are quicker. There are more pop-ups, more studios and a different relationship between artists, dealers and buyers.” While offering standardised procedures and installation expertise, Crozier will also be looking at ways “to be nimble on our feet and respond in shorter time frames”, Hornby says.

However, the focus is not only local but strategic, as LAX airport and the ports of Southern California provide a gateway to Asia and the Pacific. Notably, over the past few years Crozier has seen interest from “galleries in Hong Kong looking to set up in Los Angeles”, says Hornby. “Previously it’s been the other direction.”