Cuban artists crowdfund to create a ‘Havana Biennial for everyone’ 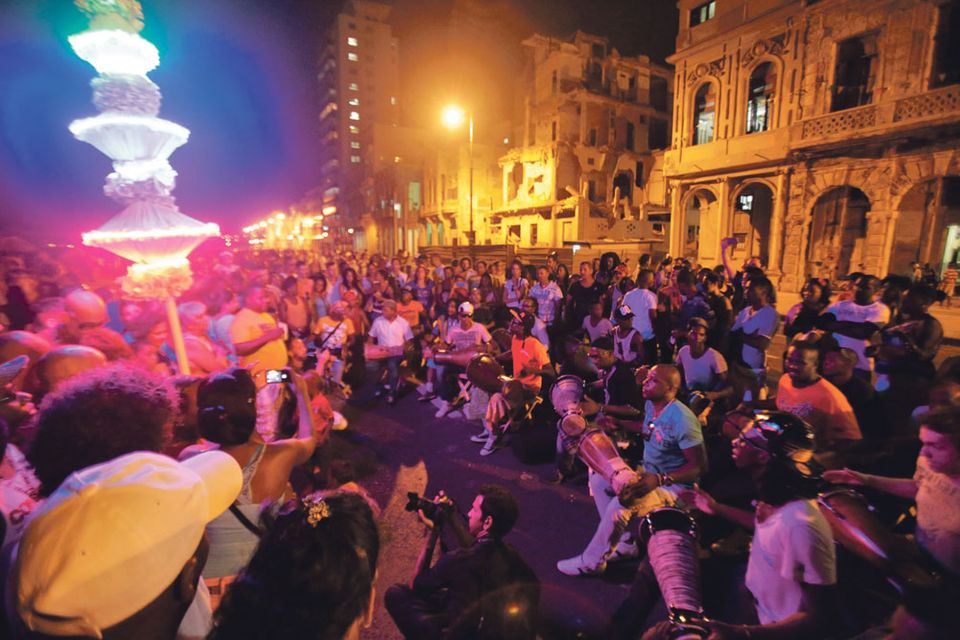 A crowdfunding campaign was launched this week for the #00Bienal (5-15 May 2018), an independent alternative event that is due to take the place of the 13th Havana Biennial, which the Cuban government has postponed until 2019 because of a lack of resources after Hurricane Irma hit the island. “The country is experiencing a strong crisis of faith, an increase in banality, in despair,” so it is imperative not to delay an exhibition, the organisers said in a statement.

The democratically minded #00Bienal will be “the Havana Biennial for everyone”, says the artist Luis Manuel Otero Alcántara, one of the main organisers of the event. The aim is to provide a platform for artists who do not have the visibility or official status to participate in a government-sponsored biennial. Street, Outsider, performance, digital and conceptual artists and photographers are all invited to submit proposals.

The inclusive event has met with some opposition from Cuba’s Communist authorities. Alcántara has been arrested and released by police twice, and has received threats about proceeding with the #00Bienal and other political art projects, he says—but he remains undeterred. He says that “the government made a grave error” when it postponed the Havana Biennial, describing it as “the most important cultural event in the country”.

Other artists and curators, including Tania Bruguera, Alvaro Saavedra and Coco Fusco, as well as independent cultural spaces in Havana, have volunteered to help realise the #00Bienal. It will be completely self-funded and will not seek money from the state. The crowdfunding campaign will help to cover the cost of catalogues, programmes and merchandising, plus production expenses for a website, an app and possibly an online platform for live events.