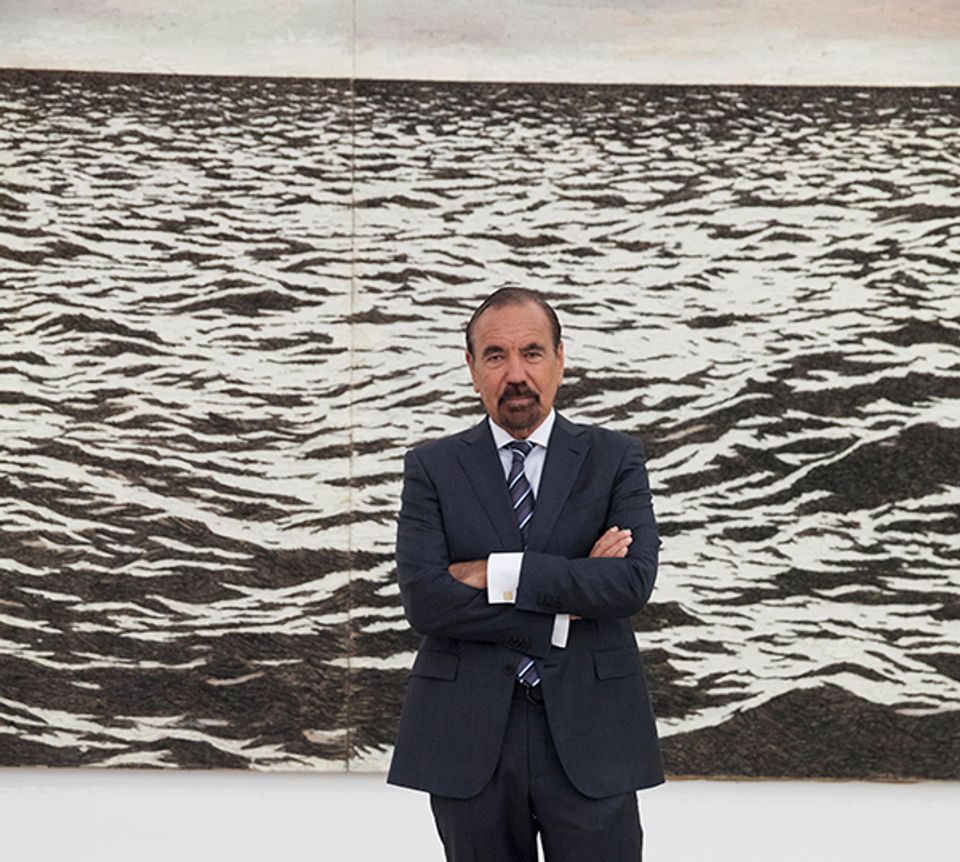 The real-estate billionaire Jorge Pérez has accused Miami-Dade County of slashing funding for the museum that bears his name as “punishment” for an exhibition of Cuban contemporary art.

At the end of September, county commissioners voted to remove $550,000 from the $4m grant promised to the Pérez Art Museum Miami (Pamm) for the current financial year. The money was allocated instead to the American Museum of the Cuban Diaspora, a small institution in Coral Gables, which opened in January.

“They could have taken the money from other museums on an equal basis,” Pérez told The Art Newspaper in late November at the museum. “They only took it from Pamm. This was definitely an orchestrated move and it was punishment for our show.”

The point of contention, Pérez said, is that Pamm’s current exhibition of Cuban art—entitled On the Horizon and drawn from a collection he gave to the institution—includes work by artists still living in Cuba. The show has also been accompanied by events involving these artists. This week, Elizabet Cerviño, who lives in Havana, is macerating piles of flower petals in a daily performance at Pamm that is intended to celebrate spring. By contrast, the diaspora museum intends to display only the work of artists who have left the Communist island.

The dispute exposes a historic and deeply entrenched rift in Miami’s Cuban-American community between those who support the US trade embargo against the Castro regime and those who oppose it.

“The continuing of the embargo and the rhetoric from Cuba and the US against each other have not resulted in anything but the suffering of the Cuban people,” said Pérez, who was part of a delegation that accompanied former US president Barack Obama to Cuba in 2016. And the current administration’s swift reversal of the diplomatic thaw has only heightened the problem, Pérez says. “President Trump is giving credence again to the very radical right-wing part of the Cuban community. And politicians are using that.” 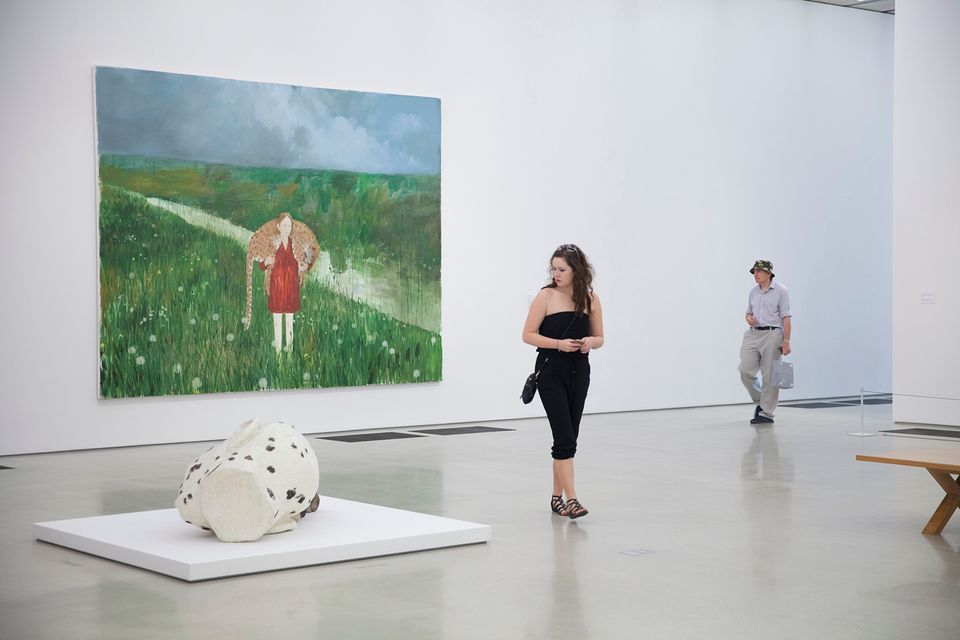 Critics of Obama’s push for closer ties with the Communist country have said that it resulted in a takeover of Miami’s cultural programming. As part of her testimony to Miami-Dade County’s commissioners in late September, Carisa Perez Fuentes, a spokeswoman for the diaspora museum, said: “After Obama began normalising relations with Cuba in 2014, Miami’s cultural calendar quickly filled up with exhibitions, concerts and cultural exchanges with [the country]… our museums and, most importantly, our tax dollars are being used to introduce Cuba’s cultural and political agenda to the US.”

In his own testimony to the commissioners, Pamm’s director, Franklin Sirmans, pointed out that “there is not a penny that Pamm has ever spent on an artist living in Cuba”. Instead, the museum has bought Cuban art using funds donated by Pérez specifically for that purpose.

For his part, Pérez, who was born in Argentina to Cuban parents, rejected as absurd any suggestions that he or Pamm, which was named after him following his $35m gift of cash and art in 2011, sympathise with the Castro regime. “Anybody who knows me knows that I totally criticise the Castro system and that my family lost all its money and was displaced because of Castro. But you still need to be proud of the culture that is yours. And that’s what this exhibition is about,” he said.

Seven of the 13 county commissioners, all Cuban-American, voted to remove money from Pamm and give it to the diaspora museum. We contacted all of them. Three responded: Bruno A. Barreiro, who proposed the initiative, Joe A. Martinez and José “Pepe” Diaz. All three denied that their vote was intended to punish Pamm for its Cuba show.

However, Commissioner Daniella Levine Cava, who voted against slashing Pamm’s funding, says that Cuban-American politics did influence the vote. “That sentiment was not expressed on the day; nobody gave it as the reason for the funding [being docked],” she tells us. “However, Cuban diaspora issues are highly sensitive, particularly for people whose families suffered at the hands of the Castro regime, and that does affect the voting.”

Levine Cava says that the reduction in Pamm’s funding appeared to have been planned in advance. “It did seem that many commissioners got right on board, as if they knew what was about to happen,” she says. “I think the diaspora museum is very important and it should be supported, but I don’t think that was the right way to go about it. The shortfall has left Pamm in a vulnerable position.” She says that Miami-Dade’s mayor, Carlos A. Giménez, may now be working on a plan to restore Pamm’s full funding by finding money from other sources.

In an apparent confirmation of this, Michael Spring, the director of Miami-Dade’s department of cultural affairs, tells us: “Mayor Giménez is committed to working co-operatively with Pamm to help find the resources, public and/or private, to sustain the entire $4m [annual] county subsidy that supports the museum’s outstanding work.”

The war of words generated by Pamm’s exhibition shows how far Cuban-American politics in Miami have progressed during the past few decades. The Cuban Museum of Arts and Culture was bombed in 1988 and 1991, at the height of the ideological battle between opposing sides of the debate, when it began to exhibit art by Cubans still living on the island. The city also tried, and failed, to evict the museum from its publicly owned home in Little Havana; the institution never fully recovered from the controversy and closed in 1999.

about 11 hours ago
Lockdown easing: the best gallery shows to see in London right now