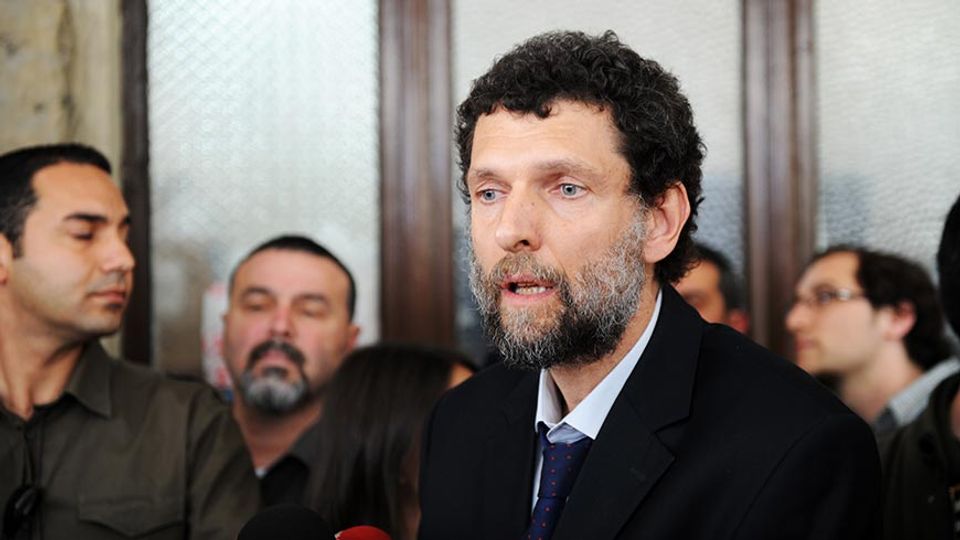 The Turkish cultural activist and businessman Osman Kavala remains in prison in Turkey after almost four years without conviction in a case described as “absurd” by the human rights organisation Amnesty International.

Kavala, the chairman of the Anadolu Kültür (Anatolian Culture) centre, was detained October 2017 at Istanbul's Atatürk Airport. He was returning from the south-eastern city of Gaziantep where he was discussing a project with staff at the Goethe Institute, Germany's cultural outreach organisation. Pro-government newspapers accuse Kavala of funding terror organisations and running a criminal organisation that supported the coup attempt in July 2016 when a section of the Turkish military tried to overthrow President Erdogan.

Kavala’s lawyers say in a statement that he has been in detention for 1,400 days. During this time, he has stood trial on three separate charges; the first two were related to allegedly being the organiser and financier of anti-government protests in Istanbul’s Gezi Park in 2013. Kavala was acquitted of these charges in February 2020 but then faced “espionage” charges, linking him to the failed coup attempt in 2016 against Erdogan.

In January, an appeals court overturned the Gezi Park acquittal decision because some evidence was excluded. The Gezi trial began again in May with a hearing scheduled to take place on 6 August. But earlier that month, another court ruled that the Gezi Park events case should be merged with the main trial where Kavala is accused of espionage. “Thus, the court merged two separate cases, and the next hearing will happen on 8 October,” says a spokesman for Kavala who denies all of the charges.

In December 2019, the European Court of Human Rights concluded that authorities have targeted Kavala in pursuit of “an ulterior purpose, namely to silence him and dissuade other human rights defenders”. Asena Günal, the director of Anadolu Kültür, told the human rights organisation Pen America that “it is obvious that all these are part of a play, in which [the authorities] simply try to keep Kavala in prison one way or another. From this story, we understand how the judiciary is abused by the political powers to suppress an important civil society figure.” At the time of writing, the Turkish Embassy in London had not responded to a request for comment.