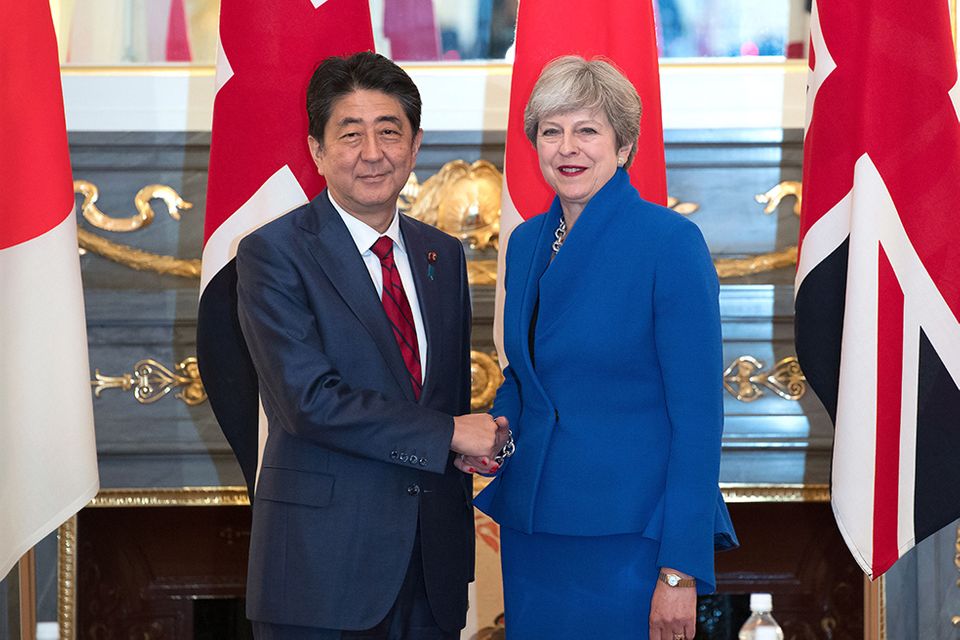 Theresa May’s recent trip to Japan was not just about securing a trade deal for the UK post Brexit. The UK and Japanese governments also agreed to collaborate on major cultural projects centred around the Japan-UK Season of Culture due to take place from 2019 to 2020.

A UK government statement says that “the planned UK Season of Culture in Japan will bring together artists, technologists, researchers and business, building new Japan-UK networks to drive innovation”.

This joint initiative will give UK artists and their Japanese partners a forum for sharing state-of-the-art digital technology, encompassing virtual reality and robotics. A spokeswoman from the UK department of Digital, Culture, Media and Sport declined to comment further on the project.

In the UK, the opening of Japan House will also strengthen cultural ties, according to the UK government statement. The Japan House culture hubs, an initiative developed by Japan’s Ministry of Foreign Affairs, will be based in London, Los Angeles and Sao Paulo. The London base, due to open next year, will be housed in a former Art Deco building on High Street Kensington.

According to the Japan House website, each hub will run exhibition programmes. “These exhibitions are supported by each hub to tour all three Japan House locations,” officials say.

Meanwhile, Japanese companies have pledged to donate a substantial number of cherry blossom trees to the UK, “as a visible symbol of the [UK-Japan] relationship”, says the official statement.