John Kingman, the London museum's deputy chair, will temporarily step into the role 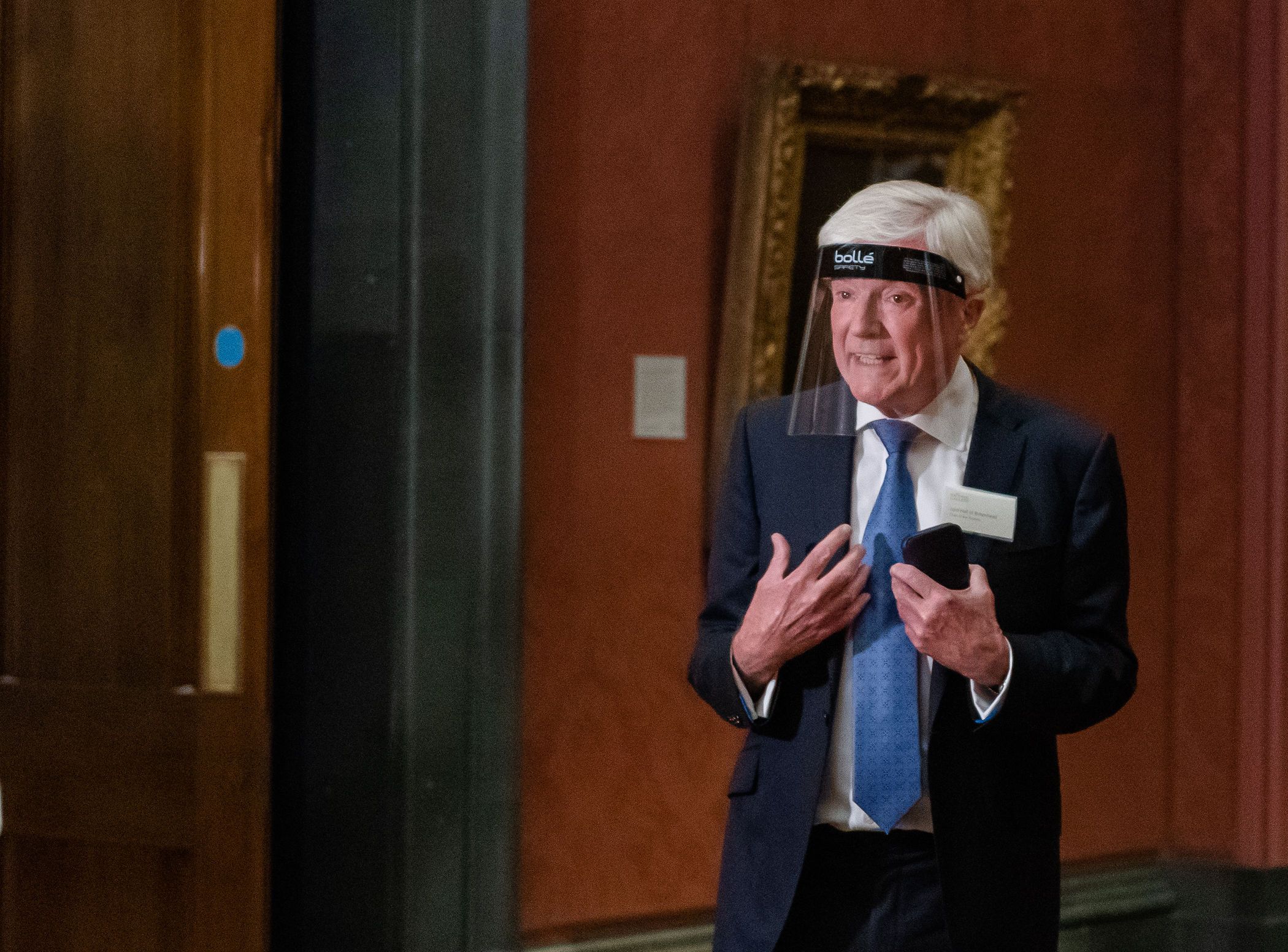 Tony Hall, the former director-general of the BBC, resigned as chair of the board of trustees at London’s National Gallery over the weekend in the fallout over Martin Bashir’s interview with Princess Diana in 1995 for the programme Panorama. Hall stepped down from the board after he was severely criticised in former barrister John Dyson’s report for overseeing a “woefully ineffective” internal investigation into how Bashir obtained the interview.

But Jonty Claypole, the former director of BBC Arts, tells The Art Newspaper that “[Hall’s] commitment to culture, and his belief in public service, is second to none. His impact on the arts is extraordinary; he was inspirational while he was at the Royal Opera House [as chief executive], as chair of the 2012 Cultural Olympiad and during his time as director-general of the BBC.” Gabriele Finaldi, the director of the National Gallery, meanwhile praised Hall for his “excellent work” as chair.

Lionel Barber, the former editor of the Financial Times and former chair of trustees at Tate, wrote on Twitter: “Colossal failure of editorial judgment all round now exploited by enemies of BBC.”

According to Dyson, Bashir had engaged in “deceitful behaviour” by commissioning fake bank statements to secure the Princess Diana piece. Speaking to the Sunday Times, Bashir said he told the BBC in 1996 how the interview came about. “I eventually told them I had done that [used forgeries] and I was sorry,” he said. He left the BBC earlier this month.

Hall said in a statement: “I have always had a strong sense of public service and it is clear my continuing in the role would be a distraction to an institution I care deeply about. As I said two days ago, I am very sorry for the events of 25 years ago and I believe leadership means taking responsibility.”

John Kingman, the deputy chair of the National Gallery’s board of trustees, told the Guardian that “the gallery is extremely sorry to lose him, but of course we entirely understand and respect his decision”. Kingman will temporarily assume the responsibilities of Chair.