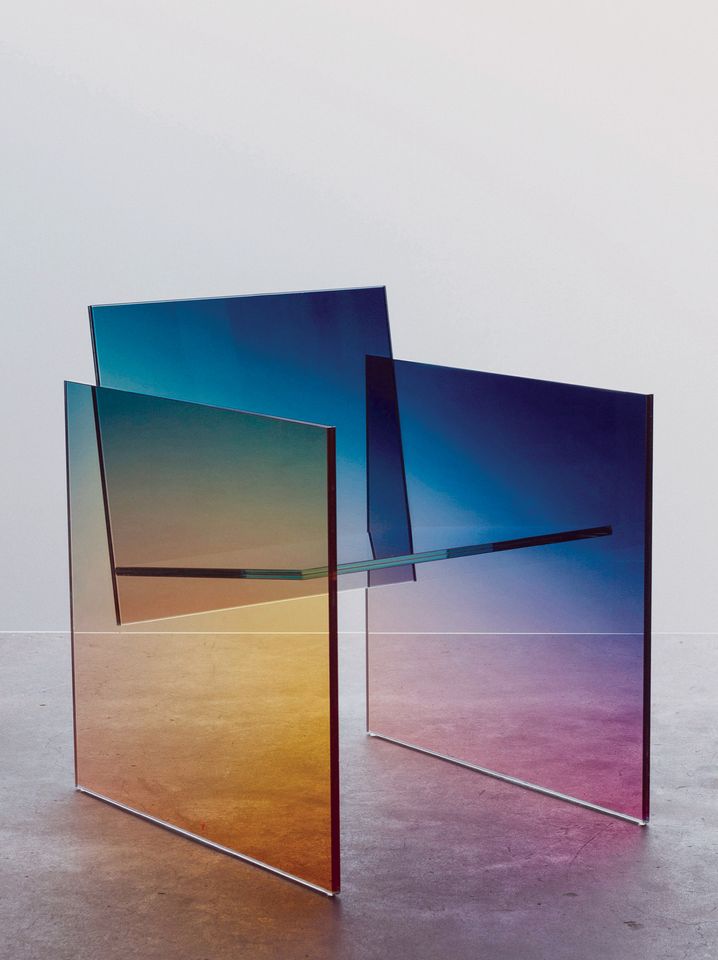 The Salon Art + Design fair returns to the Park Avenue Armory for its sixth year this month. Of the roughly 56 exhibitors, more than half come from outside the US, including first-timers Galleria Rossella Colombari (Italy), Garrido Gallery (Spain), and Etage Projects (Denmark). Mixing cutting-edge furnishings and design objects with art from antiquity to the present, the fair is known for its broad approach.

“There’s been this incredible transition in how people think about collecting,” says Jill Bokor, the executive director, “going from extremely vertical collecting to much more horizontal.” In her opinion, buyers are no longer looking for individual objects, but “intriguing combinations of things”.

Bokor has accordingly invited for the first time an interior designer, Amy Lau, to present a section mixing art and design of all ages. It will include, for example, an iridescent Tiffany Studios Cypriote vase (around 1899) opposite a rainbow ombré glass chair (2017) by German Ermics. “The brief is really to try to present this material as people would see it in a home,” Bokor says. When it works, the room-set approach can really pay off: according to Bokor, two years ago, somebody bought a whole stand.