Officials at Unesco insist that the Golden Temple of Dambulla in central Sri Lanka will not lose its World Heritage status after a controversial visit to the country last week by the organisation’s director general, Irina Bokova.

International press reports raised concerns that the first-century holy site, which was designated a Unesco World Heritage Site in 1991, could be delisted. But in a statement, Unesco says there was “inaccurate representation” of Bokova’s comments following a press conference she gave in Colombo on 17 August.

“The office of the director-general reiterates that the organisation is engaged in a process of dialogue with national authorities on this matter, and that no reference was ever made to its delisting as a World Heritage Site,” Unesco says in a statement. 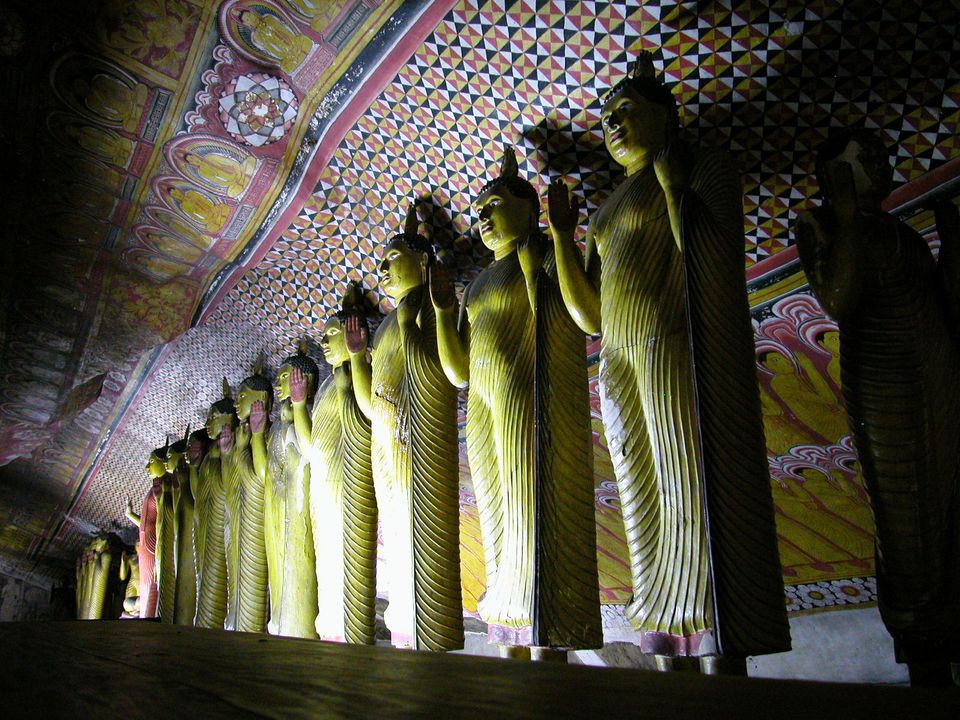 In March last year, the International Council on Monuments and Sites—Unesco’s advisory body for cultural properties—sent a team to assess the state of the structure. Bokova says that she is “committed to working through dialogue” with the government of Sri Lanka to implement the conservation and management measures proposed by the mission.

According to the Sunday Times in Sri Lanka, the World Heritage Committee raised concerns at its 40th session in Istanbul in July about the Sri Lankan government’s failure to implement the conservation and management measures proposed by the monitoring team.

Unesco describes the pilgrimage site as the largest, best-preserved cave-temple complex in Sri Lanka, saying: “The Buddhist mural paintings [within], covering an area of 2,100 square metres, are of particular importance, as are the 157 statues.”