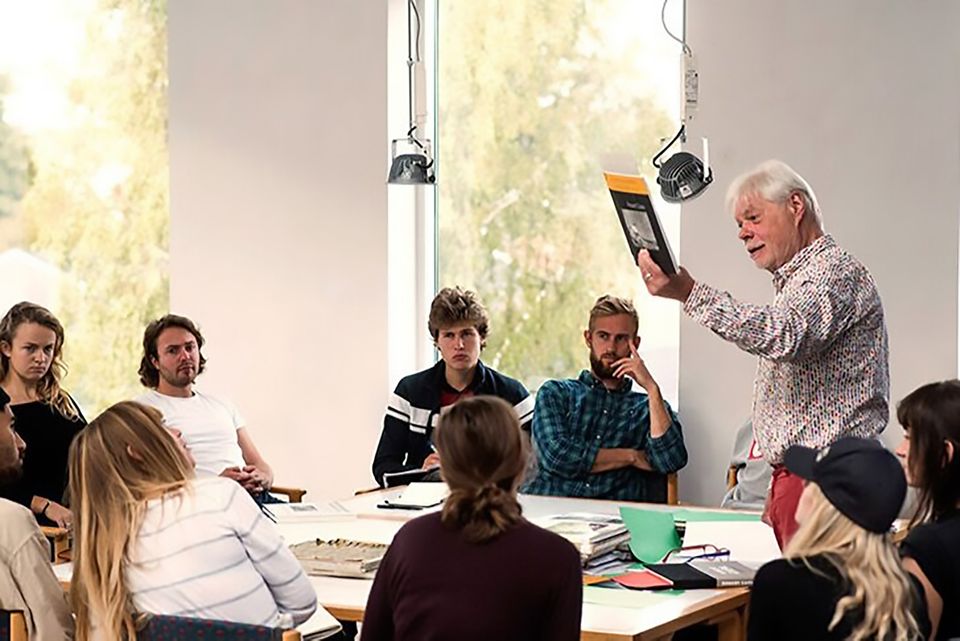 The influential Danish art photography school Fatamorgana may close after its founder and director Morten Bo quit the organisation following allegations from current and former students of verbal abuse and mismanagement.

The school’s board—consisting of the photographers and artists Henrik Saxgren, Trine Sondergaard, Momo Friis, Bjorn Norgaard and Bjorn Nørgaard—has also resigned following a general assembly. “We, the board, resign to give space for a new generation to take over the board and hire a new school leader,” says Saxgren, the board’s spokesman.

According to the Danish newspaper Politiken, Bo resigned only an hour before he was due to meet with the school’s board to answer questions about the issues raised in a letter originally signed by 32 current and former students, but which has now amassed more than 70 signatories. Bo could not be reached for comment by the time of publication.

The letter of complaint was sent to the board after three students—Emilie Adelina Monies, Othilia Leth and Olivia Scheibye—left the school earlier this year because their initial complaints were not addressed. A translation of the letter, seen by The Art Newspaper, says both current and former students were subjected to “unpleasant, degrading, discriminatory” behaviour from Bo.

The letter refers to instances of “degrading language towards women” such as being called “bitches” or “chickens”, and says that students who sought to complain were “deleted or blocked from Morten Bo’s Facebook”, which was the primary channel of communication between Bo and the students. The letter also states that more specific details would be provided to the board upon request.

The future of the school is now in doubt if a new board and management team is not appointed. A meeting is being organised for 11 August with all members of the school to elect a new management team; if a new agreement cannot be reached, “the school will probably close”, Monies says. Saxgren says that “our ambition is to make the school survive—that’s our goal and we think it’s realistic.”

Fatamorgana was founded by Bo in 1989 and its alumni include members of the collective Superflex, the Danish artists Nicolai Howalt, Trine Søndergaard, Julie Born Schwartz, and photographers such as Lærke Posselt.