Dasha Zhukova, collector and founder of Garage magazine, launches a real estate firm that places a high premium on culture

Instead of the routine amenities offered by most residential apartment buildings, Zhukova’s buildings will feature artist studios, workshops and masterclasses 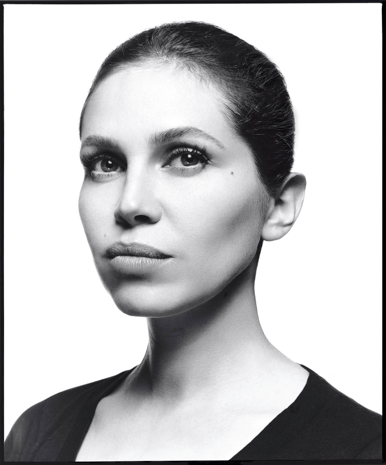 Where once the most desirable buildings were those with the 24-hour gyms, an Olympic size pool or a surround sound movie screening room with plush, leather reclining chairs, the deciding factor in your next apartment building might just be its cultural programming.

Dasha Zhukova, founder of fashion clarion Garage magazine, has launched a real estate development firm, Ray, with projects set in New York, Philadelphia and Miami, according to WSJ Magazine. The residences will offer master classes and workshops sourced from local cultural institutions as a way to remedy what Zhukova sees as a “lack of arts and culture experiences in urban developments.”

At the end May, Ray plans to break ground on a development in Harlem, New York, where the three-storey National Black Theatre stands. The new 21-storey building will have a theatre space, a library, artist’s studios, communal kitchens and 222 apartments—and like all of Ray’s projects, the rents will be pegged at or below market rate.

Zhukova says Ray was inspired by the Garage Museum of Contemporary Art, which she co-founded in Moscow in 2008. “Even if [visitors] had seen all the shows that we had on, they would just stay and hang out in our lobby,” she says in a press release, “they would hang out in our cafe for hours on end—just come back day after day because they wanted to be in that environment.”

Earlier this year, it was reported that Vice would stop publishing Garage magazine, which Zhukova launched in 2011, after its 10th anniversary edition this Spring, according to the Business of Fashion.