David Castillo is moving his gallery to Miami Design District 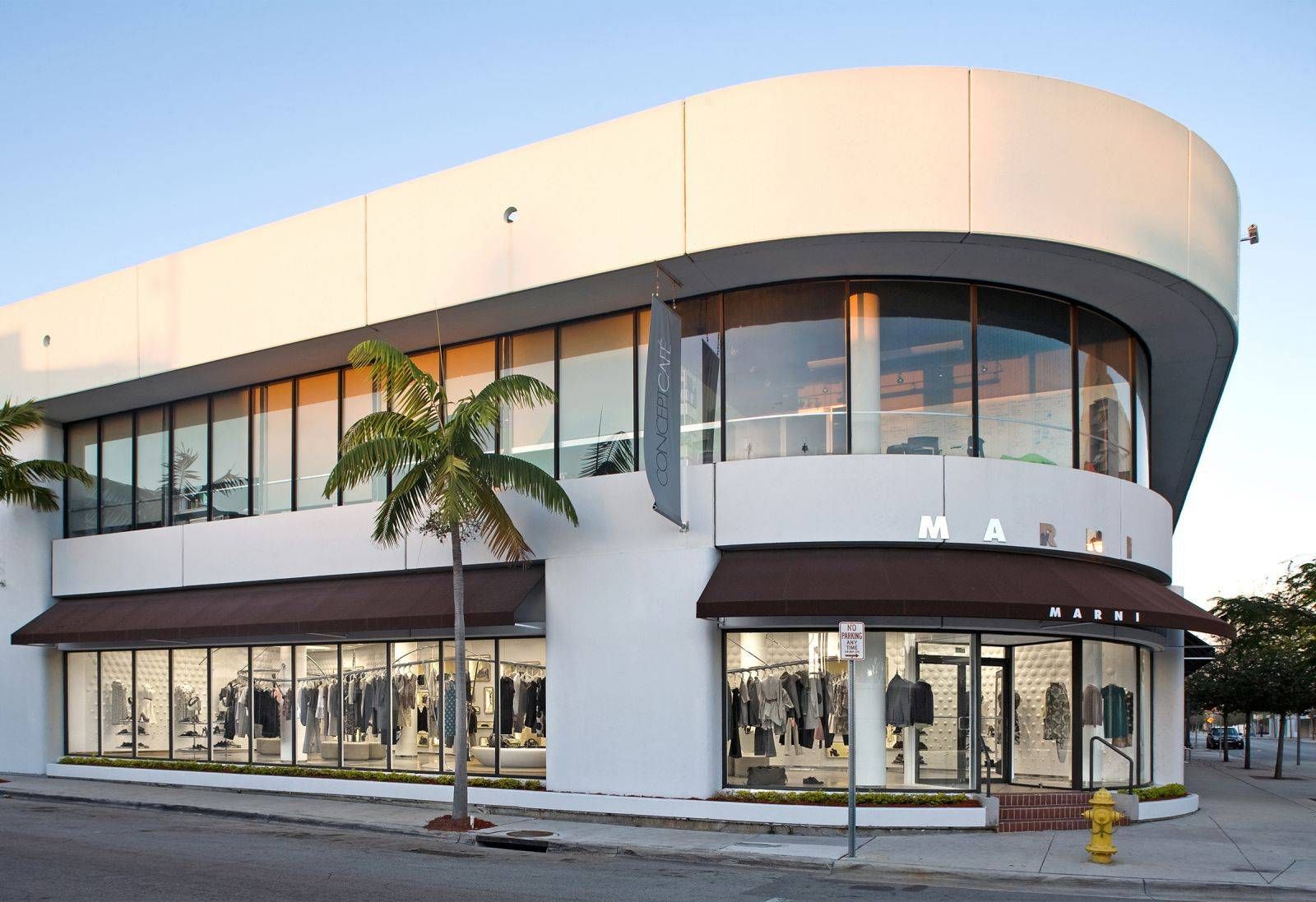 The Miami-based dealer David Castillo is moving his gallery from Lincoln Road, near the Miami Beach Convention Center, across Biscayne Bay to the Melin Building in the Miami Design District. The 4,000 sq. ft space at 3930 Northeast 2nd Avenue is larger than his current gallery, where his lease was expiring, and will allow the dealer to present multiple exhibitions and launch a programme series focusing on new media and performance art. Castillo plans to open the space on 24 September, with a show of large-scale mixed-media works by Lyle Ashton Harris, although visitation might remain by invitation only depending on guidance from Florida authorities. The state is currently one of the hardest hit by the coronavirus pandemic, with more than 10,000 new cases reported for five day straight this week, 2,000-3,000 in Miami-Dade County.

The Melin Building has housed many galleries, including pop-up shows by Perrotin and White Cube, and the space Castillo is moving into was used by the developer and collector Craig Robins to display his personal collection. “As you can imagine, the space is pretty perfect with minimal work involved,” Castillo says. Finding such a move-in ready site was a refreshing change from his previous locations, which needed considerable reconstruction, he adds. Castillo opened his first gallery in a “dilapidated warehouse” in Wynwood in 2005, before the neighbourhood became one of the city’s trendiest arts centres. “Everybody thought that was a weird idea—that's sometimes when you know it's a good idea,” he says. His space on the highly commercial Lincoln Road in Miami Beach was formerly a recording studio, with “all these different bays and glass and drop ceilings and cables everywhere”, but its proximity to the convention centre made it easily accessible to collectors in town during Art Basel in Miami Beach. 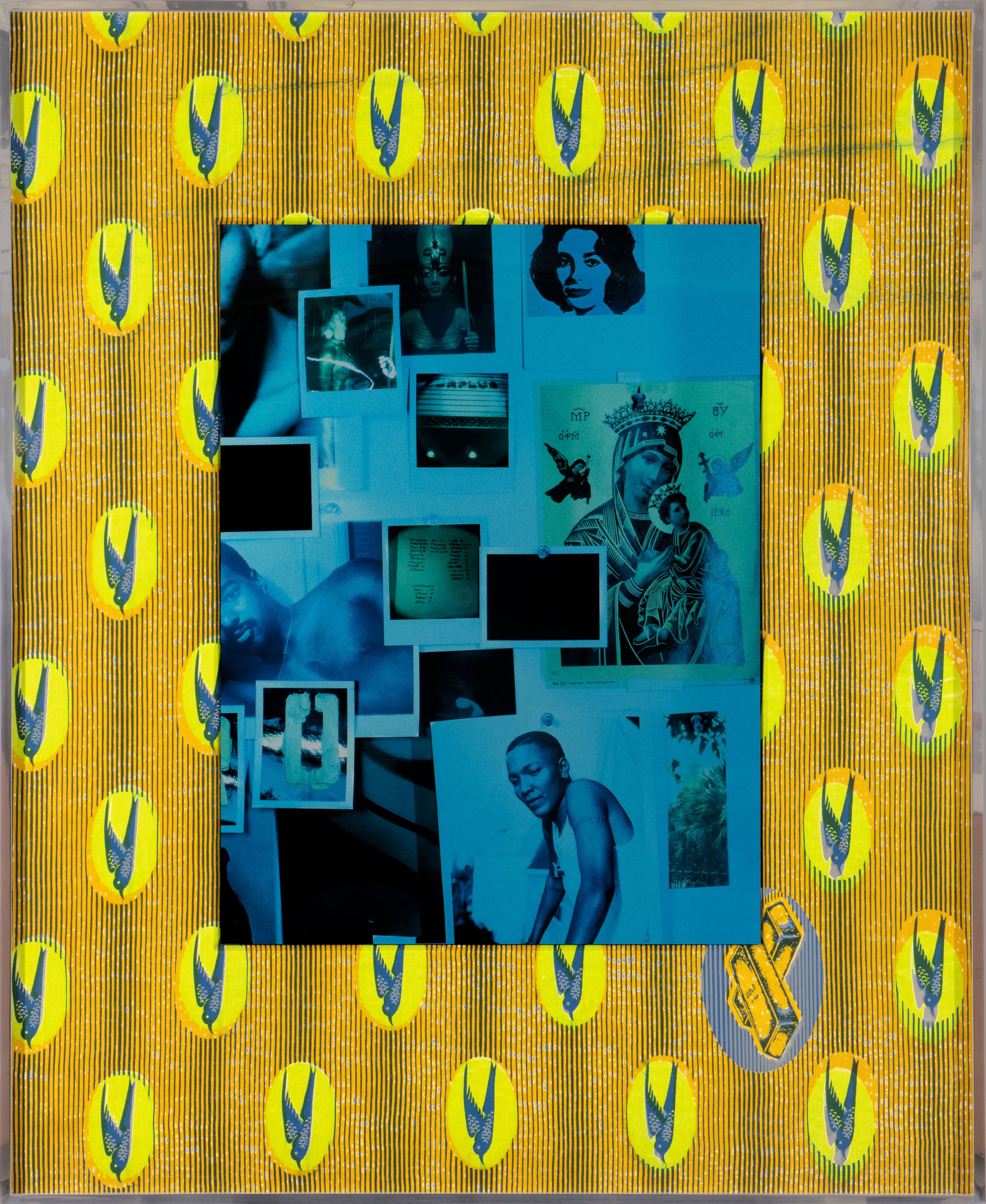 The new space in the Design District brings Castillo close to other galleries and private collections, such as the De La Cruz Collection and the Institute of Contemporary Art (ICA) Miami, which will be showing Lyle Ashton Harris’s Ektachrome Archive installation at the same time as the gallery’s opening exhibition. “It was a cool synergy,” Castillo says, “as we were talking about the show, they had no idea [the gallery move] was impending, so it’s kind of nice.” The dealer will be opening his new space with a collection of the artist’s large-scale unique Shadow Works assemblages, which feature West African printed fabrics, photographic prints and personal mementos.

Castillo is hopeful that the coronavirus pandemic will have been contained enough in Florida by September that “there will at least be the ability for people to come in small groups and see Lyle's work in person”, he says. “There’s no real substitute for that experience.” He adds that, while he has continued to make sales online and over the phone during the past few months, and has even seen activity jump this summer with museums and private collectors, “all these online things are transacting business in the art world, but it doesn't replace that human need to see the object. It doesn't really carry the same level of impact.”