The Chicago-based photographer, and MacArthur genius award winner, has given The Art Newspaper an exclusive glimpse at the series 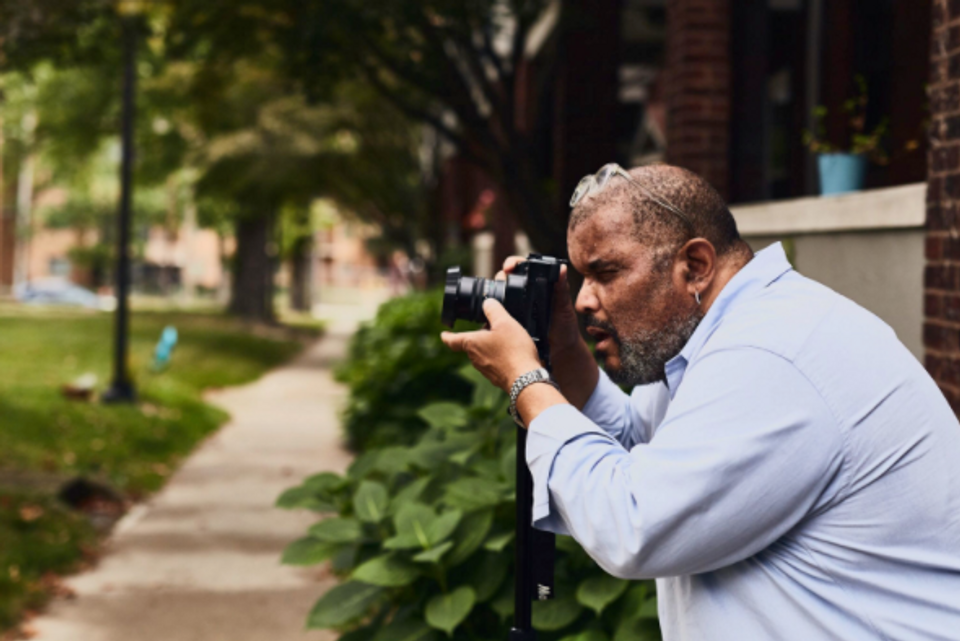 The Chicago-based photographer Dawoud Bey, who won the coveted MacArthur Foundation’s MacArthur Genius Grant last month, has given The Art Newspaper an exclusive glimpse of his new project based on the Underground Railroad, the network of people that helped African American slaves escape into free states and Canada in the 19th century. The series, which is due to go on show at next summer’s Front Triennial (14 July-30 September 2018), depicts night-time landscapes in Cleveland that reflect the city’s pre-Civil War history as a site of the Underground Railroad. 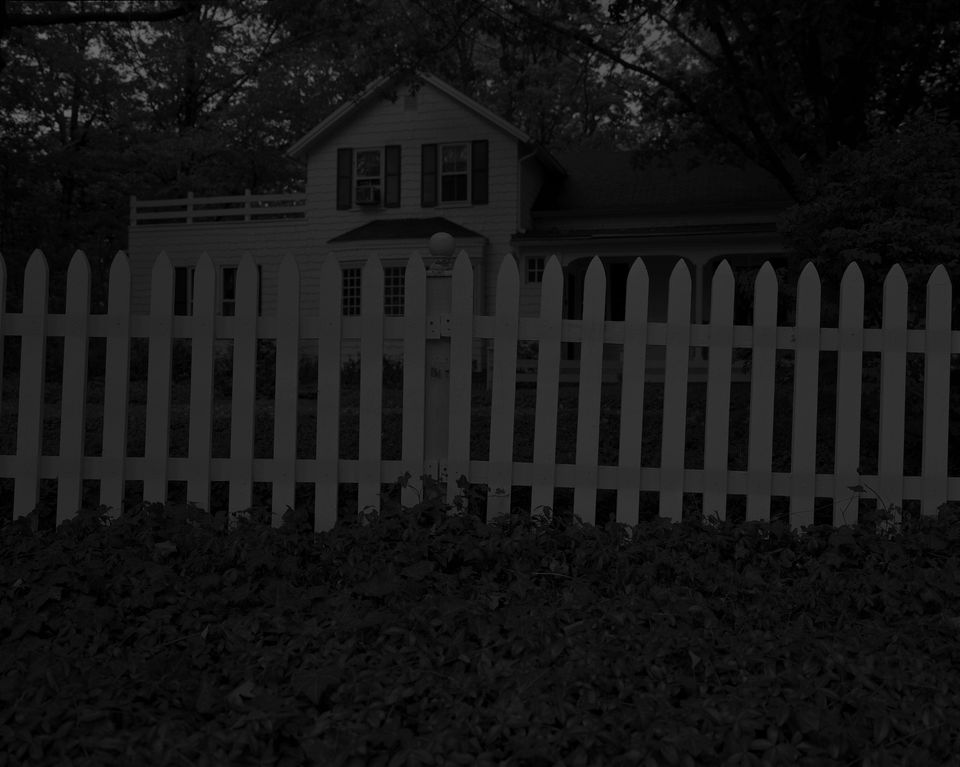 The photographs are “are not meant to be documentary in any conventional sense”, Bey says, in part because of the secret nature of the abolitionist network. Untitled #1 (Quilliams House), for example, captures the white picket fence and home constructed by a carpenter, William T. Quilliams, who fought for the Union Army. Yet there is no proof to suggest that Quilliams’ home, built in 1867, was ever involved in the Underground Railroad. The pictures are “loosely based on facts as best we know them, and otherwise imagined”, the artist says. 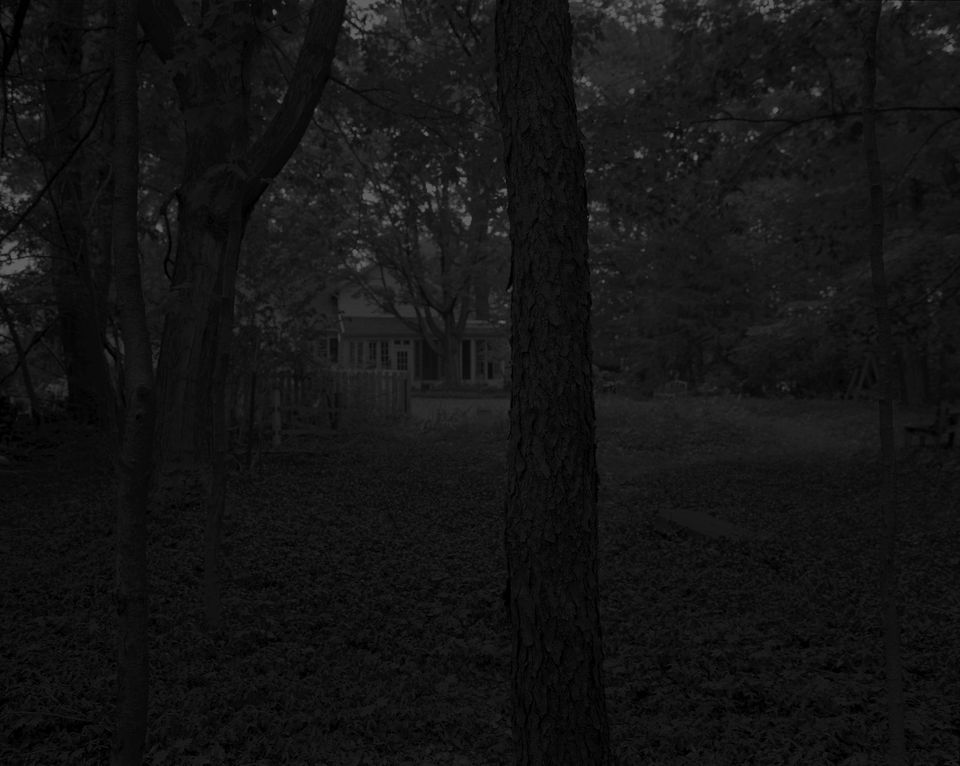 Bey explains that the dark tone of the images in the Underground Railroad Project is a reference to the “enveloping darkness that was a physical passage to liberation” and served as “a protective cover” for the African American slaves. As important touchstone for the series, he adds, was Langston Hughes’s poem Dream Variations, with its refrain: “Night coming tenderly/Black like me”, and the inky photographs of Roy DeCarava, whose images "call us to embrace the darkness".

At the Front Triennial, Bey plans to display the large-scale photographs in the pews of the old St John’s Episcopal Church. Local legend has it that runaway slaves took cover in the church’s bell tower, awaiting signals from the other side of Lake Eerie before catching steamships across the border.