Dealer of works stolen by Jasper Johns's assistant can be charged with racketeering, court rules 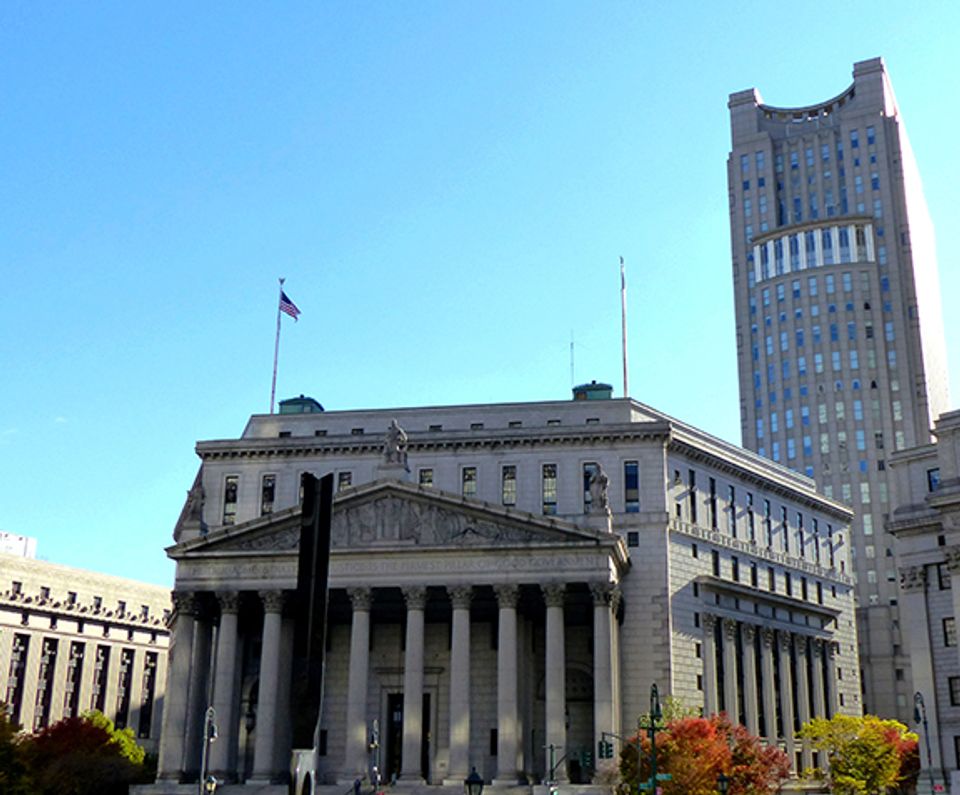 A Manhattan district court has ruled in favour of the Equinox Gallery of Vancouver, Canada in its civil suit against the New York art dealer Fred Dorfman, who was implicated in a scheme to sell stolen work by the US artist Jasper Johns, but who has never faced criminal charges. Equinox alleges that Dorfman was involved in racketeering activity when he sold the gallery a stolen painting for $800,000 in 2008. In a 25 January ruling, Judge George B. Daniels wrote that the Canadian gallery can seek a RICO (Racketeer Influenced and Corrupt Organizations) claim against Dorfman.

Equinox's complaint alleges that Dorfman, who runs Dorfman+ gallery in Chelsea, knowingly sold around 37 unfinished or discarded works that Johns' former assistant, James Meyer, stole from his employer's studio in Sharon, Connecticut, between the 1990s and 2012—sometimes taking pieces directly from the trash. Meyer claimed they were personal gifts from the artist and worked with Dorfman to sell them, making around $9m. In 2015, Meyer pleaded guilty and was sentenced to 18 months in prison and restitution.

While Dorfman has said he was also a victim of Meyer’s fraud, Equinox alleges he instigated the entire scheme. After meeting Meyer, the judge's decision states, "Dorfman embarked on a campaign to convince Meyer to allow him to represent the latter as an independent artist. What Meyer did not know, however, was that Dorfman never intended to represent him or his interests, but rather sought only to use him to gain access to Jasper Johns' artwork." The ruling adds that Dorfman sought to pass off the works as authentic and with good title by getting Meyer to sign affidavits that they were gifts, creating counterfeit labels that made it seem Johns authorised their sale, and assuring prospective buyers in writing that the works would be included in the Jasper Johns catalogue raisonne and recorded in his archives. In its suit, the gallery accuses Dorfman of mail fraud, wire fraud, and interstate transport of stolen goods.

According to the ruling, Dorfman can be sued for triple damages ($2.4m) and attorney fees. The judge also found that the allegations provided sufficient grounds for a jury to award Equinox punitive damages.

“I dispute each and every allegation that accuses me of any and all wrongdoing,” Dorfman said in an email. Dorfman's lawyer, Gerald Di Chiara, says, "We are pleased that one cause of action [break of warranty] was dismissed," adding that "now it is a very triable case since Dorfman was not part of a fraud."

Several recent fraud cases have grappled with the responsibility of confirming proper title, with the onus usually falling to the buyer of the work to perform due diligence before the sale. This ruling suggests that standard may not apply to all cases. "The Court here was clear that the law doesn't require a victim of art fraud to establish that it went through some specific formulaic diligence procedure before agreeing to a deal," says Judd Grossman, of Grossman LLP, the firm representing Equinox in the case. He adds: "Reasonable reliance can look different depending on the specifics of a case."