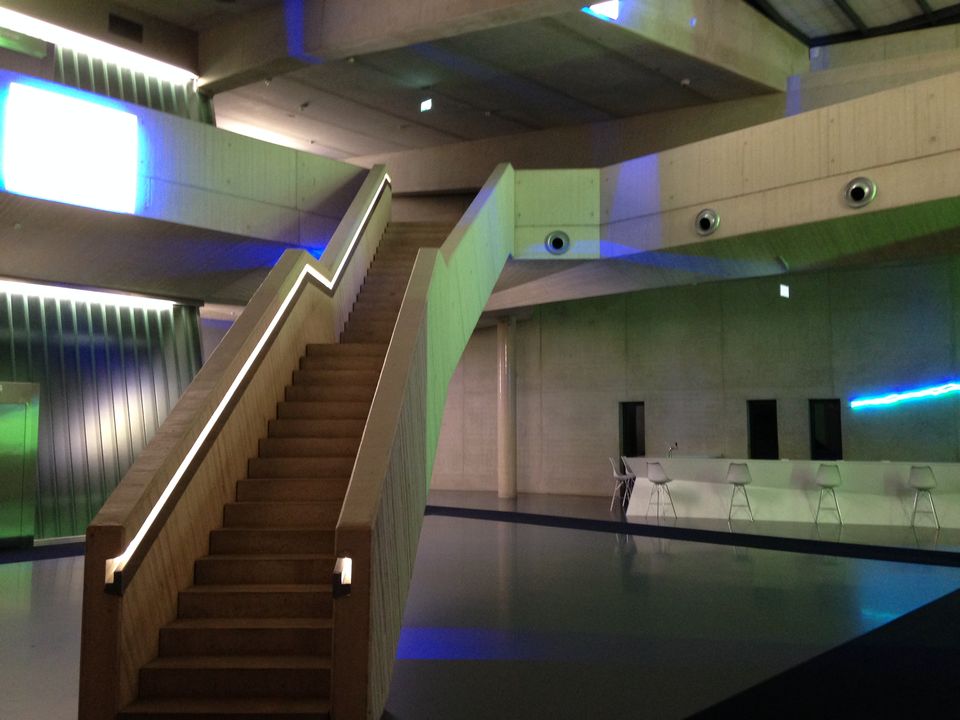 The UK government, under the leadership of the new Prime Minister Boris Johnson, is moving ahead with plans to build a series of freeports around the country, which can be used to store valuable works of art, cars and jewellery without incurring customs or sales tax.

The new international trade secretary, Liz Truss, has set up a panel to advise the government on launching ten freeports around the UK which, according to the City AM business newspaper, “are tax-free zones aimed at offsetting post-Brexit tariffs”.

Truss says in a statement that the freeports are the “gateway to our future prosperity, creating thousands of jobs”. Ports across the country will be invited to bid for freeport status after the UK’s scheduled departure from the European Union (EU) on 31 October. “I look forward to working with the Freeports Advisory Panel to create the world’s most advanced freeport model and launch the new ports as soon as possible,” Truss adds.

But the Labour MP for Pontypridd, Owen Smith, told The Guardian: “Freeports do offer great new opportunities to anyone who wants to avoid customs checks while they store goods. One industry could indeed boom: self-storage for art thieves.”

The move was also criticised by Wolf Klinz, a former member of the European Parliament, who earlier this year called on the EU to close loopholes that potentially allow for financial crimes to be committed at freeports.

Klinz tells The Art Newspaper: “Freeports do exist in several member states of the EU. They are, however, more and more under pressure, since they cannot prove convincingly that they are not being misused for tax evasion, money laundering and the like. In my opinion, it would be a disaster for the UK to build a future on the basis of tax havens and freeports.”

There were around 82 “freezones” (normally an area of a country where taxes and tariffs do not apply) in Europe in late 2017, according to a report published last October by the European Parliamentary Research Service.

Evan Beard, an art adviser at US Trust (Bank of America Private Bank), told the Widewalls website that “for some collectors, art is being treated as a capital asset in their portfolio. They are becoming more financially savvy and freeports have become a pillar of all of this.”