US Customs and Border Protection is considering whether to remove or preserve the painting, which some have complained is disrespectful 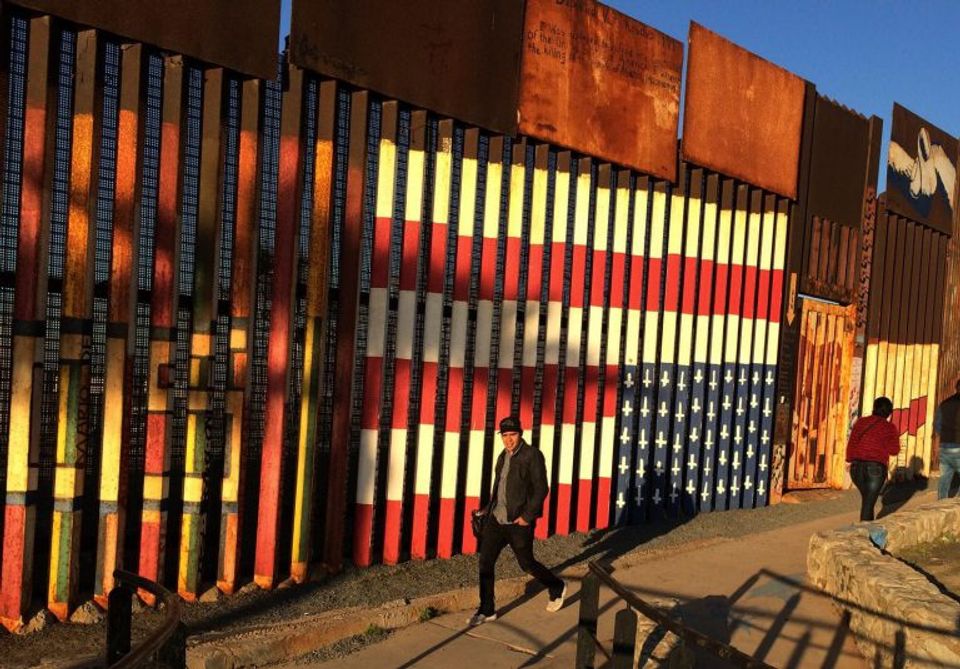 For years, an upside-down American flag painted on the Tijuana side of the US-Mexico border fence attracted little attention from Washington, DC. But a recent decision by US Customs and Border Protection to evaluate the removal of the flag is another flashpoint in a national debate over the Trump administration's immigration policy. The decision also comes at the same time another flag protest work, created by Josephine Meckseper as part of a nationwide project by the New York organisation Creative Time, was removed from public display at the University of Kansas.

The upside-down flag—a long-time military distress signal—was painted on the border fence by a a San Francisco-based artist and a group of deported military veterans to raise awareness of their struggle to receive benefits and return to the US. Border officials are now determining whether the painting, measuring about 20ft by 15ft, is graffiti or “an intentional mural” after receiving complaints about the overturned flag, which some have interpreted as a sign of disrespect.

Artists, free speech advocates, and the deported veterans have been quick to criticise the possibility that the mural could be scrubbed clean. “Prompted solely by its political message and viewpoint, the mural’s removal would raise serious First Amendment concerns in addition to concerns relating to the destruction of a work of public art created by a recognised artist,” says the National Coalition Against Censorship, in a June letter to San Diego’s chief border patrol agent.

Amos Gregory, the San Francisco-based US Navy veteran who oversaw the work, says the mural has existed without qualms for years. “When did they start to care about art on the wall?” he asked, noting the letters SOS, a rainbow, and the names of dozens of veterans that are also painted on the fence at Friendship Circle, a public spot between San Diego and Tijuana. 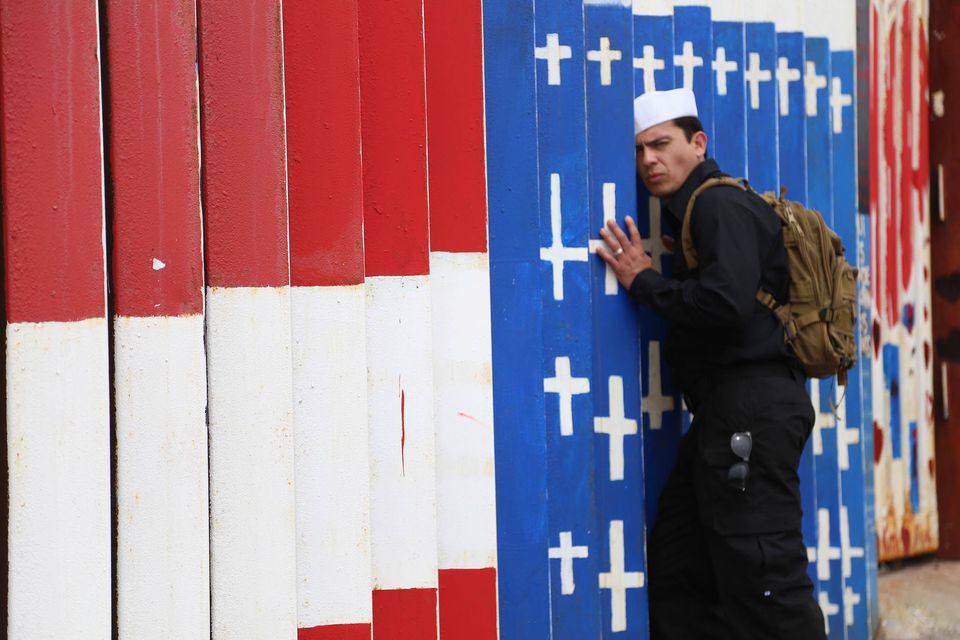 “It’s a mural from us to America—to our country—and to the world,” says Alex Murillo, a US Navy veteran who was found in possession of a large quantity of marijuana and deported about five years ago, who helped paint the work.

In an emailed statement, a customs spokeswoman said that it is obvious that skilled artists painted the fence with the aim of “sending a specific political message and/or beautifying” the border fence. “It is important to understand that the Chief Patrol Agent has not made any final decision and is currently reaching out to those involved with creating the murals in an attempt to offer them a voice,” before the agency decides on “remediation or preservation”. The statement adds: “It is also important to understand that this is US Government property and that all of the graffiti and/or paintings were applied without permission.”

Army Reserve veteran Hector Lopez, who was deported from the US and now lives in Tijuana, remains determined about the mural. “We’re gonna keep that flag and keep repainting it,” he says. 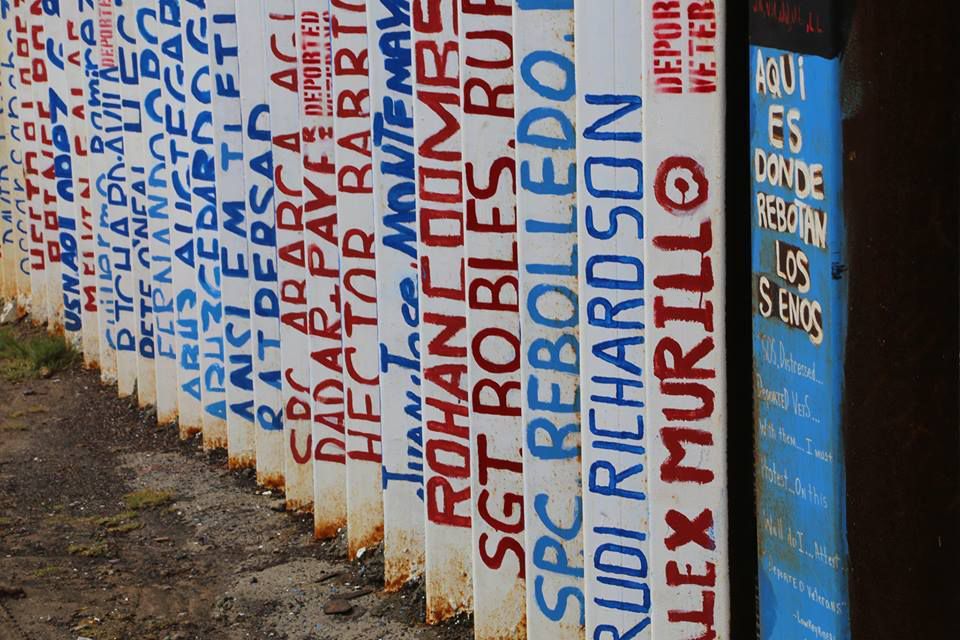