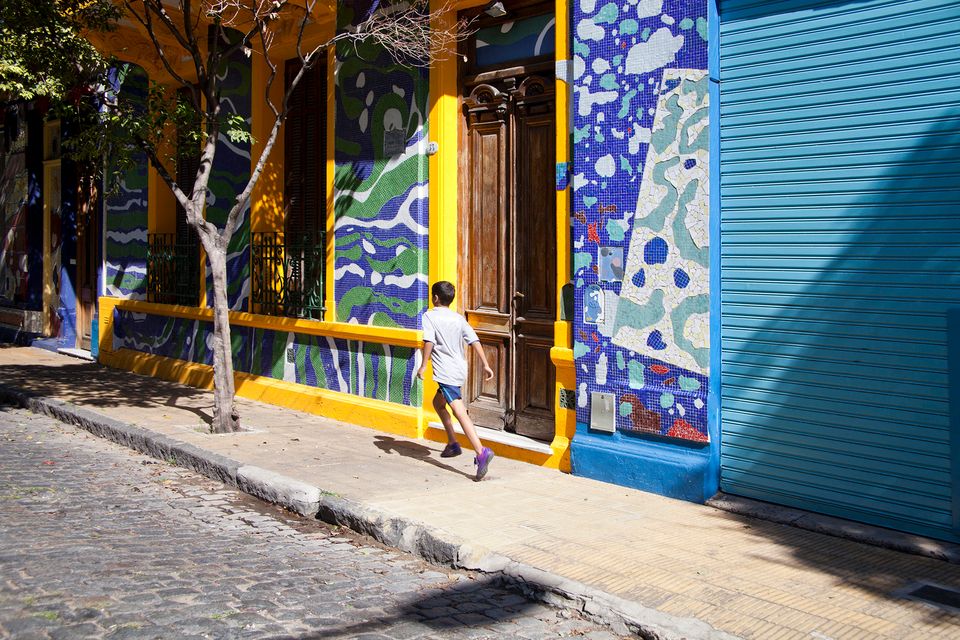 The first iteration of Art Basel Cities, an initiative launched by the Basel-based fair that aims to promote and nurture the cultural landscape of cities around the world, will launch in Buenos Aires. Aiming to support local artists, galleries, non-profit and public institutions to create organic and sustainable growth, the project, months in the making, will culminate with a weeklong series of public art programmes organised by Cecilia Alemani, the director and chief curator of High Line Art, New York, from 11-16 September 2018.

“The three Art Basel fairs, although they are similar to each other in many regards and serve the same purpose, are defined by their cities”, Marc Spiegler, the global director of Art Basel, told The Art Newspaper. “The strategy of Art Basel Cities is based very much on the cultural situation of the city. For now, that means finding something that works for Buenos Aires”.

Ahead of the September 2018 programme, the first phase, dubbed Art Basel Cities Exchange, will be overseen by Art Basel’s director of business initiatives, Patrick Foret. His team is working with non-profit institutions in Buenos Aires to establish a crowdfunding campaign. Due to open in October, it will raise money for new cultural projects, including curatorial and artist residencies, public installations, professional internships, educational programmes and publications, among other projects, slated to be rolled out around November.

From 2-5 November, Art Basel will set up a “house” in Buenos Aires that will host an open call for artists and curators, as well as a present series of events, workshops, and other programmes where locals and international art professionals can learn how to participate in the future programme, whose full details will be revealed in coming months.