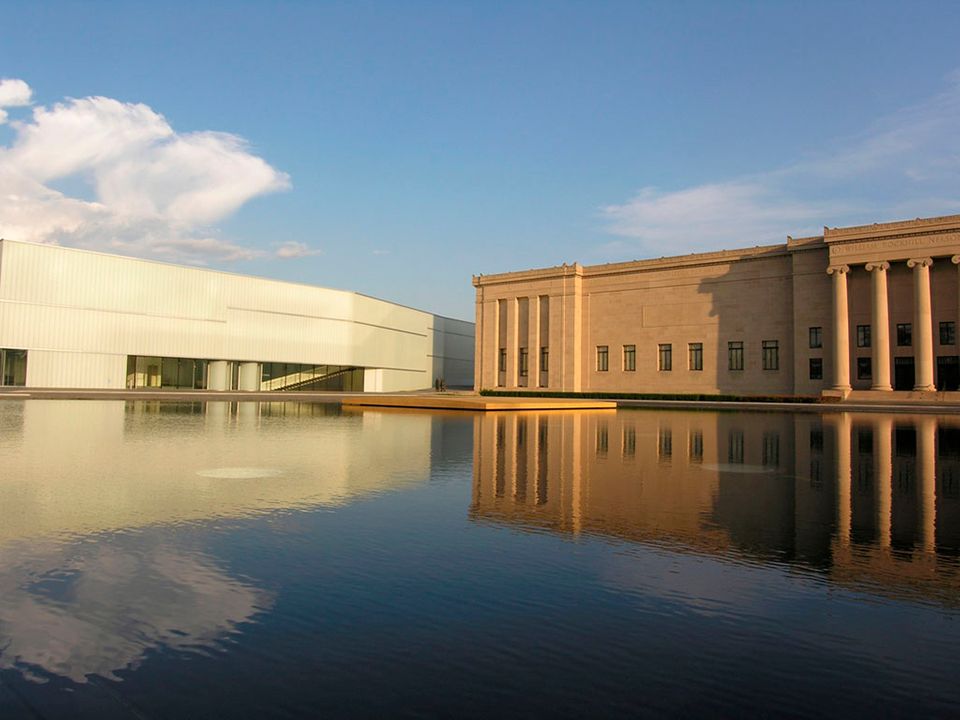 After squad cars briefly occupied the grounds of the Nelson-Atkins Museum of Art in Kansas City, Missouri last week, its director has denied the local police permission to use museum property as a staging area for dealing with protests against racial injustice.

The director and chief executive, Julián Zugazagoitia, said today that museum security employees granted the police permission on Friday evening to park at the museum, within blocks of protests over the death of George Floyd in Minneapolis, without his being aware of it. As soon as he learned of the presence of the squad cars, he adds, he contacted the police and asked them to leave, and the cars departed.

An outcry nonetheless ensued on social media, with commenters questioning the museum’s commitment to racial justice and diversity.

@nelson_atkins the sight of police being allowed to stage at your museum is not something I'll ever forgive or forget.

I am very disappointed at @nelson_atkins for allowing the KCPD to stage riot police on their property. The optics are bad considering the Nelson just hosted an exhibition named 30 Americans, which was all about prominent and upcoming African American artist. Shame on you for this

“I reacted instinctively and said, ‘This is the wrong time and the wrong place," Zugazagoitia said of the police presence in an interview. He said that he was as chagrined by the sight of the police cars in the museum parking lot as the commenters were. “Our actions speak loudly,” the director said. “With the hurt that society is going through here, the time that the police were there hurts.”

Zugazagoitia emphasised that the museum had worked hard to expand its outreach to every sector of the Kansas City community and to promote inclusion during his 10-year tenure. (He was previously the director of El Museo del Barrio in New York.)

“We’ve been strong partners,” he said. “We’ve been sponsoring festivals that reflect diversity. We side with Black Life Matters. The image [of police cars] that we saw in the media posed the question, ‘What happened there?’ This means that we will double down and re-establish the trust that has been fragile-ised.’’ 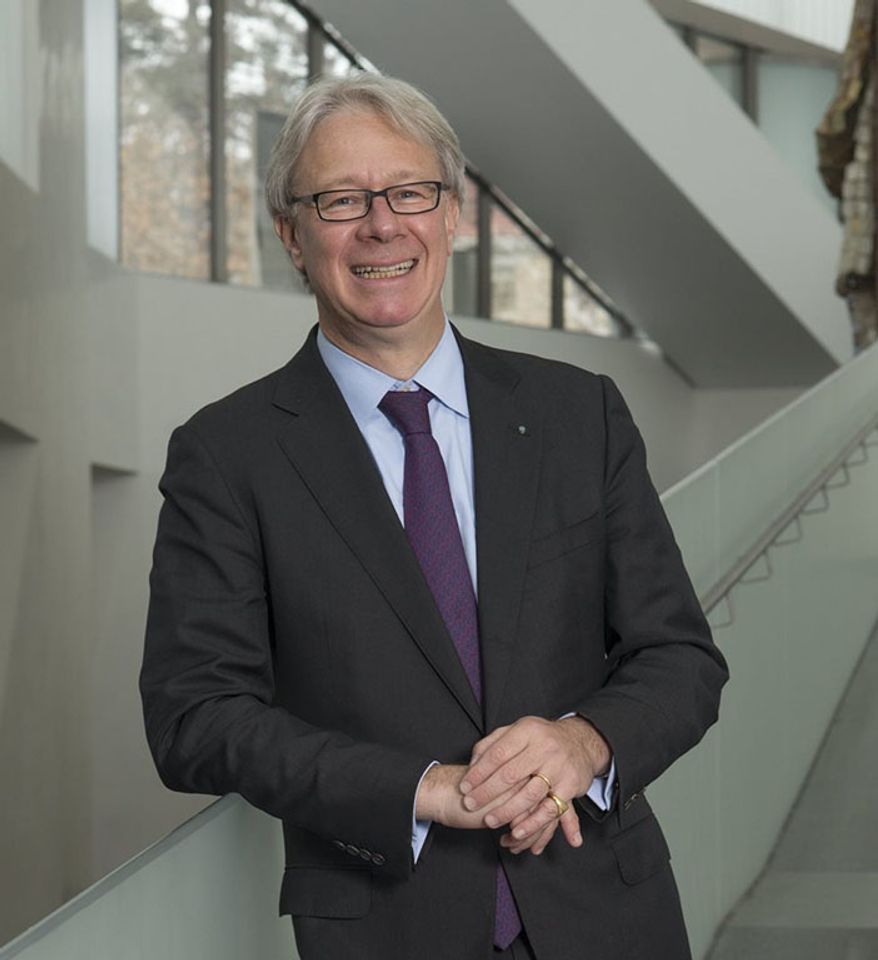 The museum has been closed to the public since 14 March in response to the coronavirus outbreak, although its grounds remain open to the public.

The art world has been faulted by some critics for responding slowly to Lloyd’s death after a police officer applied prolonged intense pressure to his neck, and of a tepid response to the wave of protests that have since unfolded across the United States.

On Monday, Zugazagoitia released a statement on Instagram expressing the museum's regret over the police presence on Friday night. “The Nelson-Atkins Museum joins in solidarity with the pain and outrage over the murder of George Floyd,” he wrote, adding, “We feel the hurt of the nation.”

The Nelson-Atkins Museum of Art joins in solidarity in the pain and outrage over the murder of George Floyd. The museum stands solidly behind Kansas City’s pursuit of social justice and champions human expression. #BlackLivesMatter pic.twitter.com/lx9KMZAIGR

While local news outlets indicate that four nights of protests in Kansas City over Floyd’s death have largely been peaceful, they report that the police deployed tear gas Monday night after some demonstrators began hurling bottles at police and that some were arrested.