Director of Stedelijk resigns 'in interests of museum' 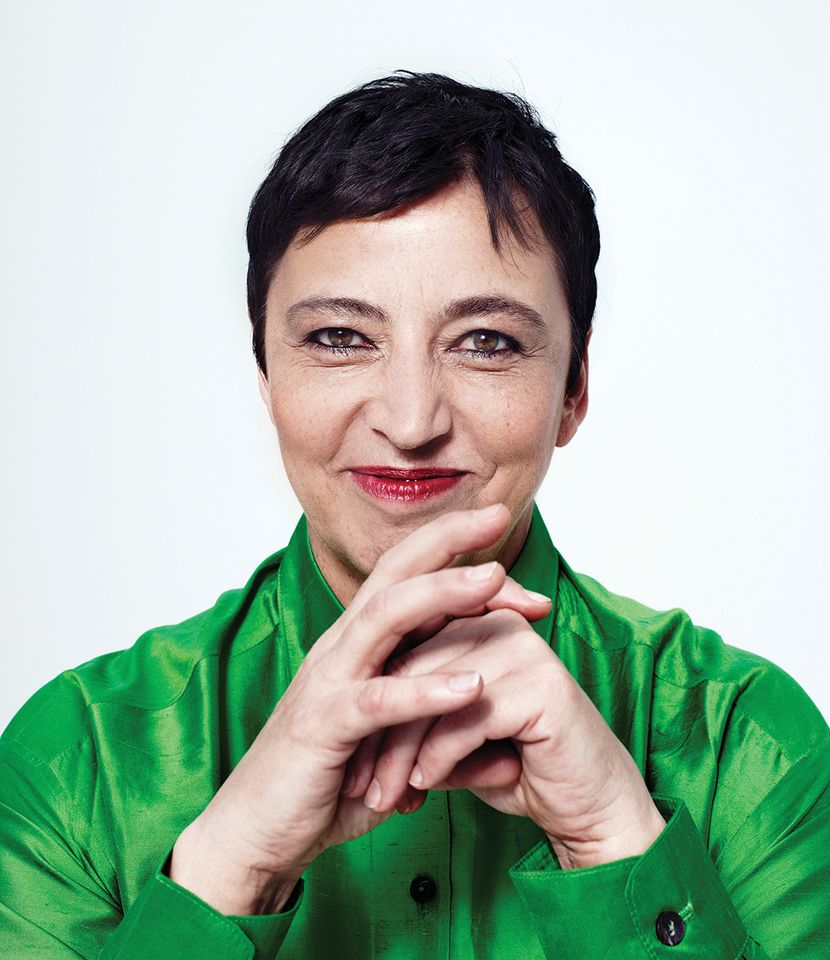 The director of the Stedelijk Museum in Amsterdam, Beatrix Ruf, resigned today, Tuesday 17 October. Ruf was appointed in April 2014, and was previously director of the Kunsthalle Zurich. Dutch press reports say that her departure was prompted by a potential conflict of business interests, relating to Ruf’s own art advisory company.

According to a statement issued by the museum, Ruf resigned because of “the speculation in the media in recent weeks which may have an impact on the reputation of the museum.” Her duties will be taken over by the current management team, along with a short-term interim business director.

In her own statement, Ruf said: “we have brought some beautiful collections to Amsterdam and engaged with society. I wish the museum all the success in the future… for me, the museum is more important than myself as an individual.” Her spokeswoman told The Art Newspaper to “bear in mind that press reports are pure speculation. The only fact is that Ruf has decided to step down in the interests of the museum today”.

Earlier this month, the managing director of the Stedelijk Museum, Karin van Gilst, also stood down. It is unclear if the two resignations are related.

The move comes on the eve of a major re-hang at the museum overseen by Ruf. The new presentation, which has been designed by the Dutch practice Office For Metropolitan Architecture, is due to be unveiled on 22 December.

“Beatrix Ruf will be paid for three months after her departure according to current employment law,” the museum statement adds.