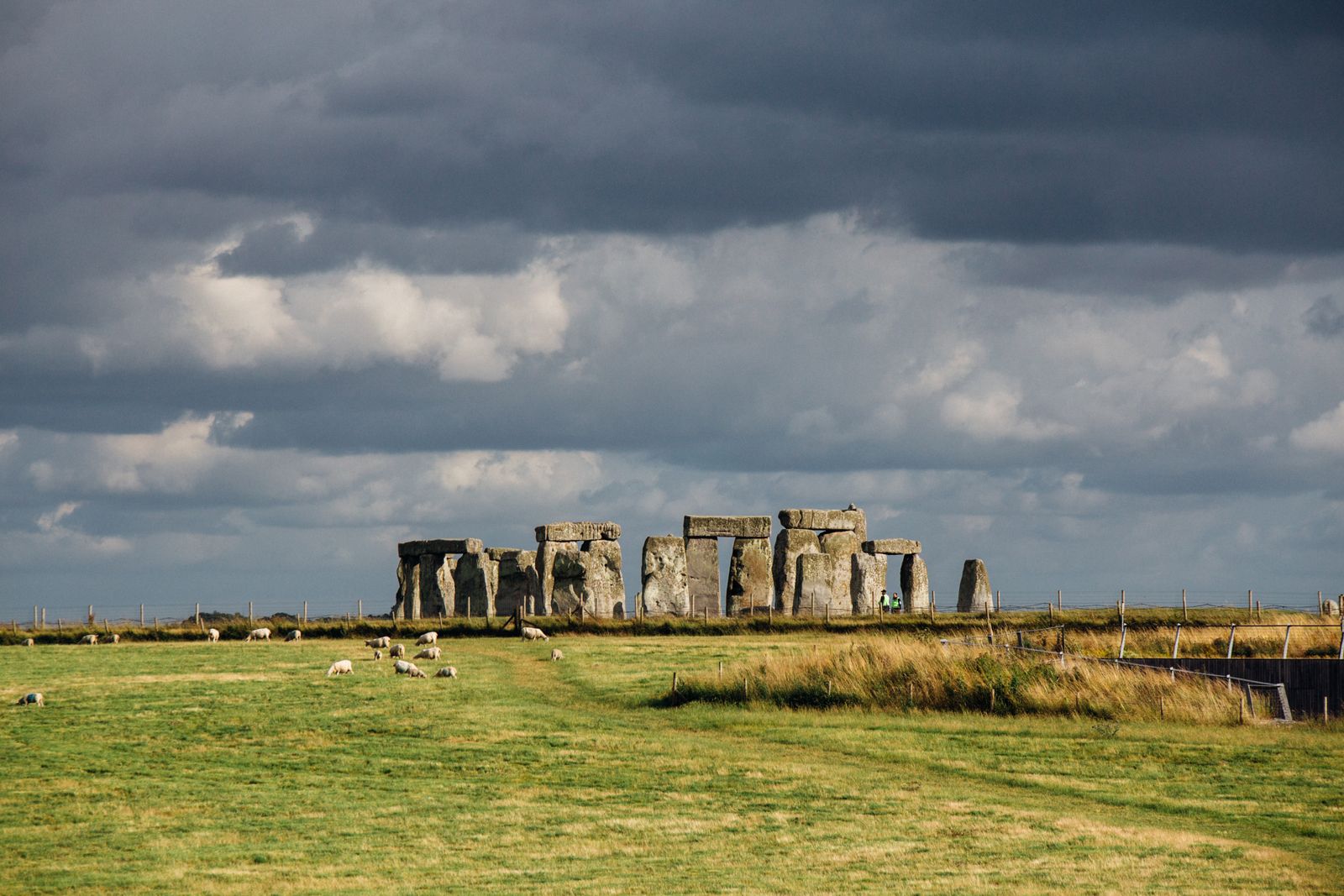 Archaeologists excavating at Stonehenge have uncovered prehistoric human remains and ancient artefacts during a recent investigation at the iconic site. The findings have added fuel to the controversy surrounding a new tunnel nearby, that could, it now appears, disturb a whole landscape of archaeology.

Among the discoveries, the excavation team found burnt flint, grooved pottery, deer antlers, and burials. One grave contained a child’s ear bones and a pot, another a woman, who died in her 20s or 30s and was buried with a unique shale object that may have been part of a club. A C-shaped enclosure has also been uncovered.

These finds, which date from the late Neolithic and Bronze Age, emerged from 1,777 test pits and 440 trenches, sunk around 2km to the east and west of Stonehenge itself, within the wider World Heritage Site and beyond. Since being unearthed, the artefacts have been moved into storage in Salisbury, but will eventually be exhibited in the local museum.

“We’ve found a lot—evidence about the people who lived in this landscape over millennia, traces of people’s everyday lives and deaths, intimate things,” Matt Leivers, an archaeologist at Wessex Archaeology, told The Guardian. 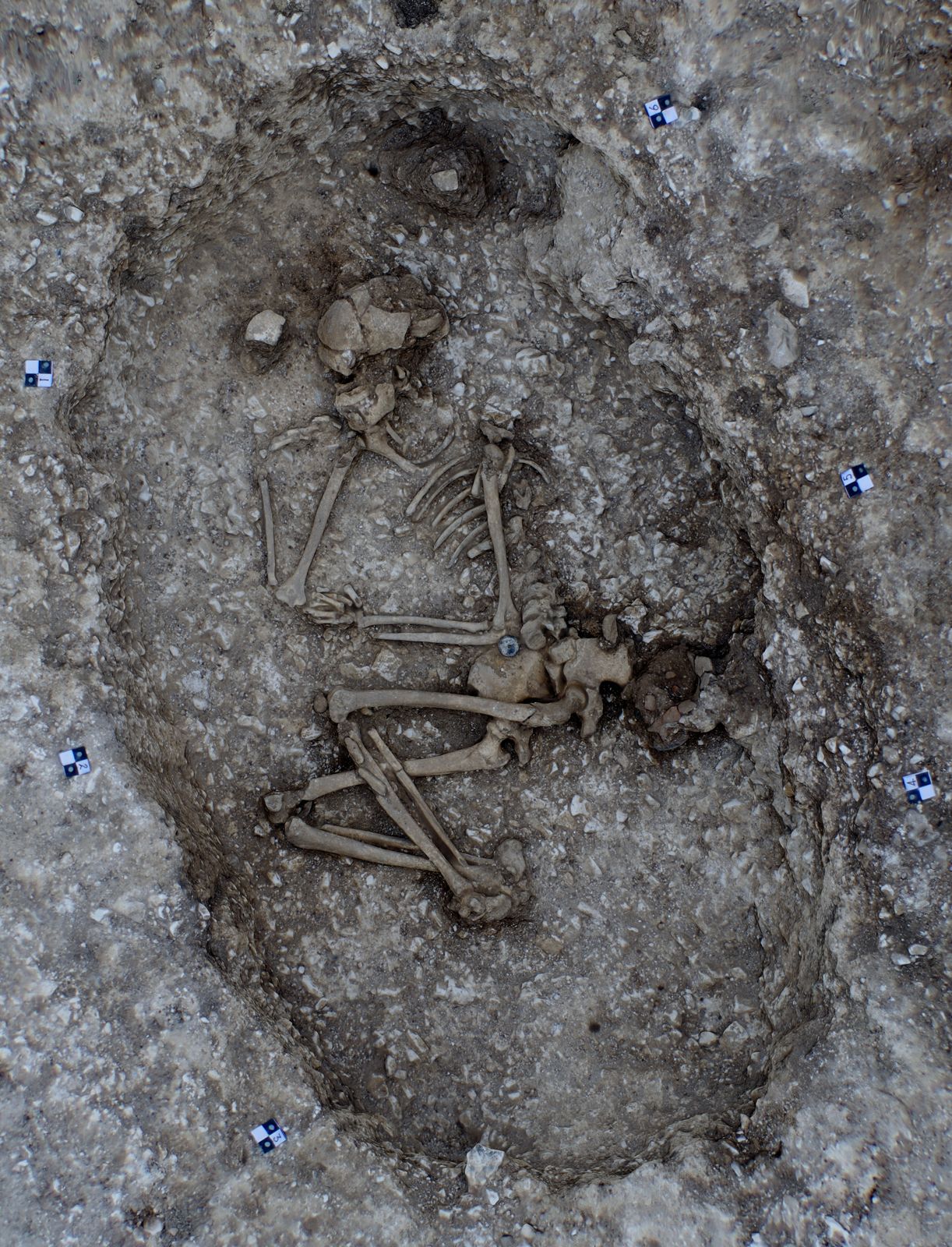 One of the newly discovered burial sites © Wessex Archaeology

The excavations were conducted in preparation for a controversial new tunnel that will have an irreversible impact on the site. The A303 road, which currently runs close to Stonehenge, will in future enter a 3km long dual-carriageway tunnel that passes through part of the ancient site, removing any vehicles from the view of visitors.

Historic England has voiced support for the project, arguing that it will “reunite the landscape” disrupted by the current road. However, a report by The Planning Inspectorate, from January 2020, recommended that consent for the project be withheld, and Unesco has expressed concerns, stating that the tunnel and roads, “would impact adversely the OUV [Outstanding Universal Value] of the property.”

David Bullock, the A303 project manager at Highways England, says: “The route itself has been designed to ensure there are no direct impacts on scheduled monuments and the amount of archaeological survey and mitigation work is unprecedented because the surveys are over and above what would have usually been done at this stage of a highway project."

The government gave approval for the tunnel project in November 2020, leading the campaign group Save Stonehenge World Heritage Site to launch a legal challenge against the decision. Then, in December, protesters gathered at Stonehenge in a “mass trespass,” bringing attention to their opposition and causing English Heritage to temporarily close the site to visitors. Those opposed to the project fear that it will damage the ancient landscape, which, as these new excavations have shown, is far more than just the standing stones.

In a Tweet about the discoveries, The Stonehenge Alliance writes that the artefacts “reveal the richness and fragility of the whole landscape.”

Excavations in preparation for the tunnel are set to continue in late spring, and will last for 18 months.