The son of the Sobey’s grocery chain founder was a huge supporter of artists, and helped establish the country’s main art prize 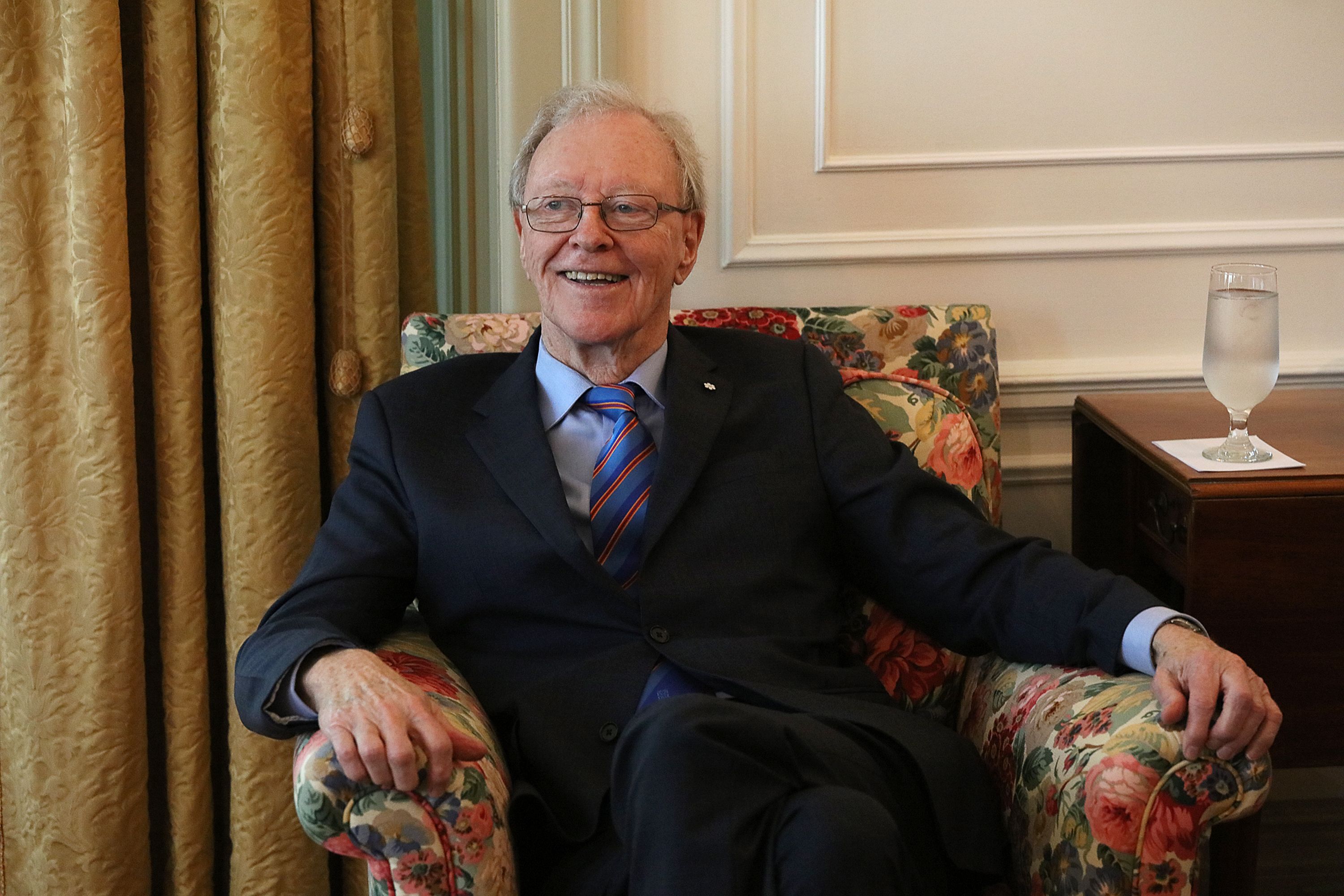 Canada has lost one of its artistic heroes, Donald R. Sobey, a major benefactor and two-term chairman of the National Gallery’s board of trustees (2002-08), an inspiration to often underappreciated Canadian artists through the Sobey Art Award, and the son of the Sobey’s grocery chain founder, who died on 24 March, aged 86.

“He was immediately a warm and welcoming person—a typical Maritimer you might say,” says David Liss, the former artistic director and curator of the Museum of Contemporary Art (MOCA) in Toronto, who first met Sobey at his namesake awards launch in 2002. “He believed strongly and sincerely in the value of art and culture, and he expressed those values quietly through his support and advocacy for Canadian art.”

“He was disarmingly unassuming for someone of his stature in the business and cultural worlds,” Liss adds, recalling one memorable moment during that first Sobey Art Award prize-giving ceremony: “It was my role to introduce him to make the public remarks, and he was supposed to take it from there. As he and I were called to the podium he turned to me and said that he was feeling a bit tired and he was leaving. With no prepared script and over 500 people assembled and waiting, I was freaking out. He put his hand on my shoulder, smiled and reassuringly told me that I had a charismatic personality and that I’d do just fine without him, and to give the crowd his best regards. I was later told that he was shy and not much into speaking in front of crowds or taking the spotlight.”

In response to the impact of the coronavirus on the country’s artists, the award reached new heights this year, with more than C$400,000 on offer, making it the largest purse of any international art prize, and it has been opened to Canadian artists of all ages.

Appointed to the Order of Canada in 2014, Sobey had a long and invaluable relationship with National Gallery. After his stint as chairman, he became a founding member of the museum’s board of directors, and served until 2020. He was instrumental in the acquisition of works by the inaugural Sobey Art Award winner Brian Jungen, as well as the contemporary painter Peter Doig and the sculptor Louise Bourgeois. Later, Sobey’s generosity allowed for notable acquisitions such as Michel de Broin’s public sculpture Majestic (2011) and Joe Fafard’s Running Horses (2007). 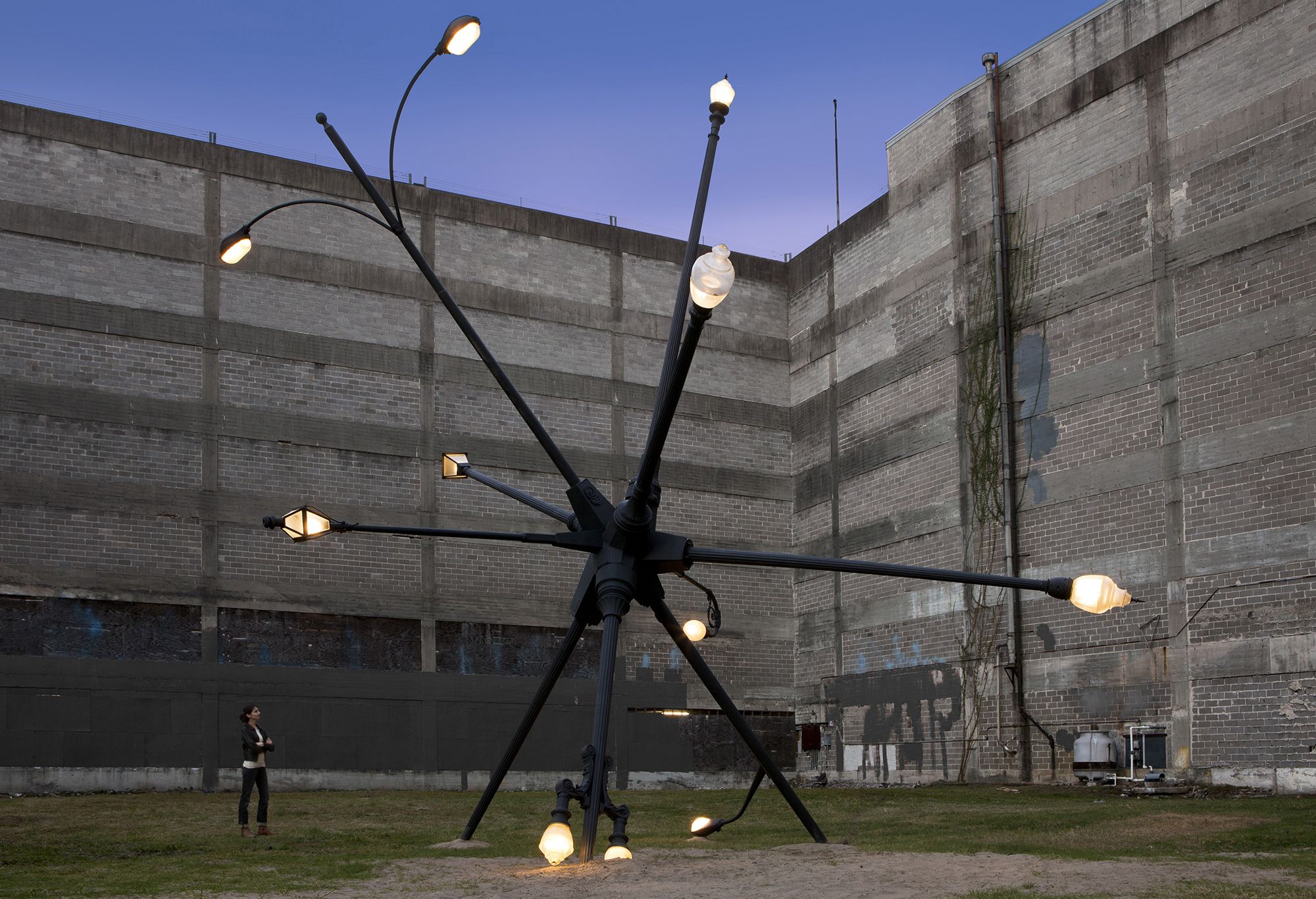 “It was wonderful to have known Donald Sobey,” Jungen says. “His outstanding generosity and support for the visual arts in Canada was remarkable, and his unpretentious nature and kindness will be sorely missed by many. It was a great honour to have received the initial Sobey Award, but it was a true pleasure to have met the unique man himself.”

“Donald R. Sobey believed in artists, and championing their work from every region of the country,” says Sasha Suda, the director and CEO of the National Gallery. “His grassroots approach, and his vision to create the Sobey Art Award, impacted the lives of thousands of emerging artists across the country.”

Sobey and his family supported many initiatives at the National Gallery dating back some 25 years, including the exhibitions The Group of Seven: Art for a Nation (1996), Canada and Impressionism: New Horizons (2020-22) as well as creating a $2.2m endowment to support scholarly research done by the museum’s chief curator. He also gave the museum $2m in 2015, to establish a fund to support artists representing Canada at the Venice Biennale.