A new exhibition venue unlocking two French collections of historical photography is to open later this year on the Left Bank in Paris. After a public call for tenders last year, the City of Paris has awarded the photographic agency NDLR/Groupe Photononstop a five-year renewable contract to show and sell digital reproductions of images from the defunct agency Roger-Viollet and France-Soir, a former daily newspaper that now exists online.

The venue will open in the former Saint-Germain-des-Prés premises of Roger-Viollet, which produced analogue prints by dozens of photographers, including Eugène Atget’s street scenes of late 19th-century Paris that inspired the Surrealists. One widely published photograph by the Neurdein brothers captures the 1900 Exposition Universelle in Paris, with the Eiffel Tower across the river Seine. 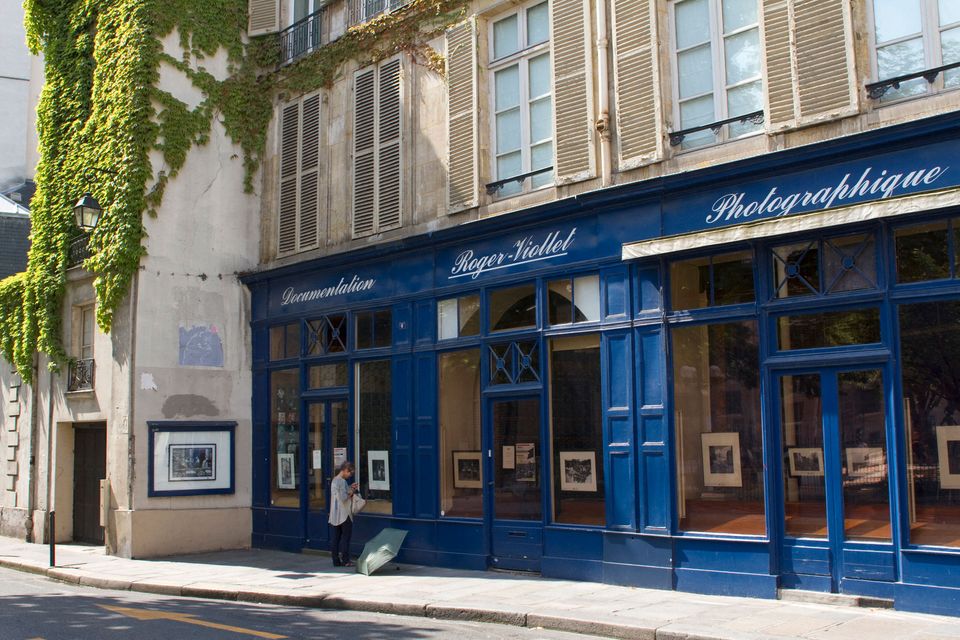 “Roger-Viollet is a really old-school agency, with hundreds of boxes of prints of photographic works, while France-Soir tells news stories of the 1950s, 1960s and 1970s,” says Gilles Taquet, the co-founder of Photononstop. “We need to preserve Roger-Viollet’s soul and make it a place where regular exhibitions can be organised.”

Roger-Viollet was founded in 1938 by the journalist Hélène Roger-Viollet and her husband Jean Fischer. In 1985, after Fischer killed his wife and was sent to prison, the former French president Jacques Chirac, then the mayor of Paris, took over the agency and its millions of images. The City of Paris, which owns the original prints, launched the tender for a new operator after Roger-Viollet ran into financial troubles, undercut by cheaper image banks. 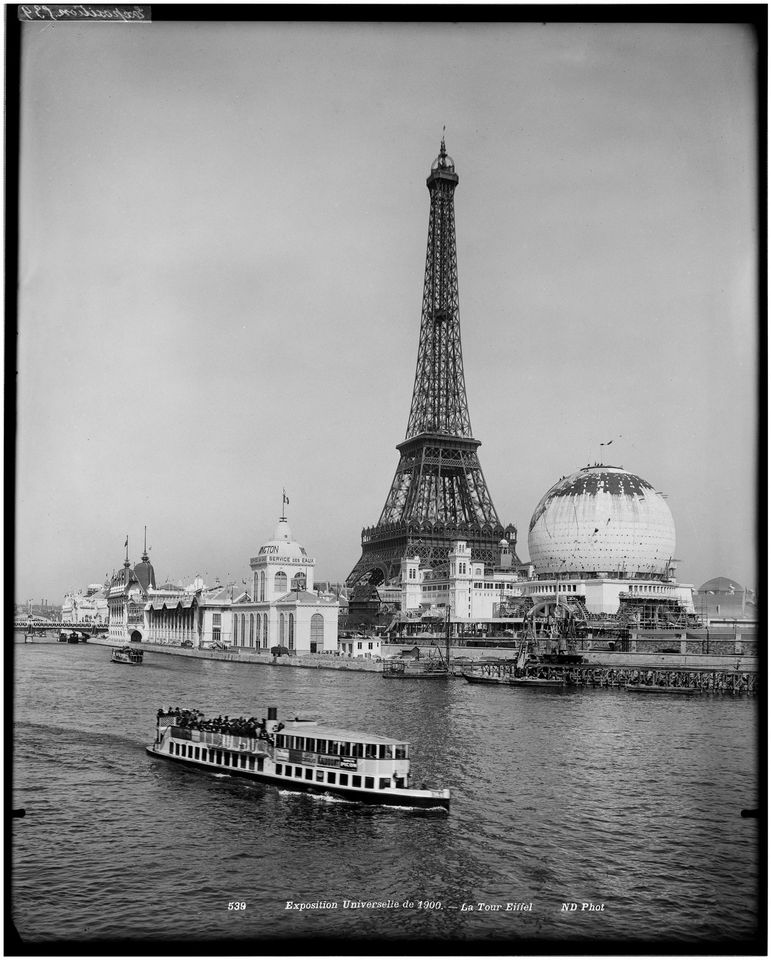 The city council acquired a large part of France-Soir’s photographic holdings in 1987, followed by the rest of the collection in 2012, when the newspaper folded. The original prints from both archives are held at the municipality’s Bibliothèque Historique (historical library) in the Marais.

As part of the five-year deal launching this month, Photononstop plans to hire an architect to turn the Roger-Viollet premises into a venue that will host two exhibitions a year. Taquet envisages themed shows supplemented with images from other sources, such as an exhibition about the Olympic Games anticipating the 2024 edition in Paris, as well as workshops and classes about historical photography. Prints from both collections will also be available to buy. “The City of Paris is going to digitise 200,000 photos a year that we can convert into prints,” Taquet says.

The municipality will receive a guaranteed minimum licence fee of €45,000 and a variable royalty of 6.5% of turnover annually. Meanwhile, Photononstop will earn €482,000 a year for its “public service missions” in preserving the two collections and will pay an annual rent of €100,000 for the Roger-Viollet premises.