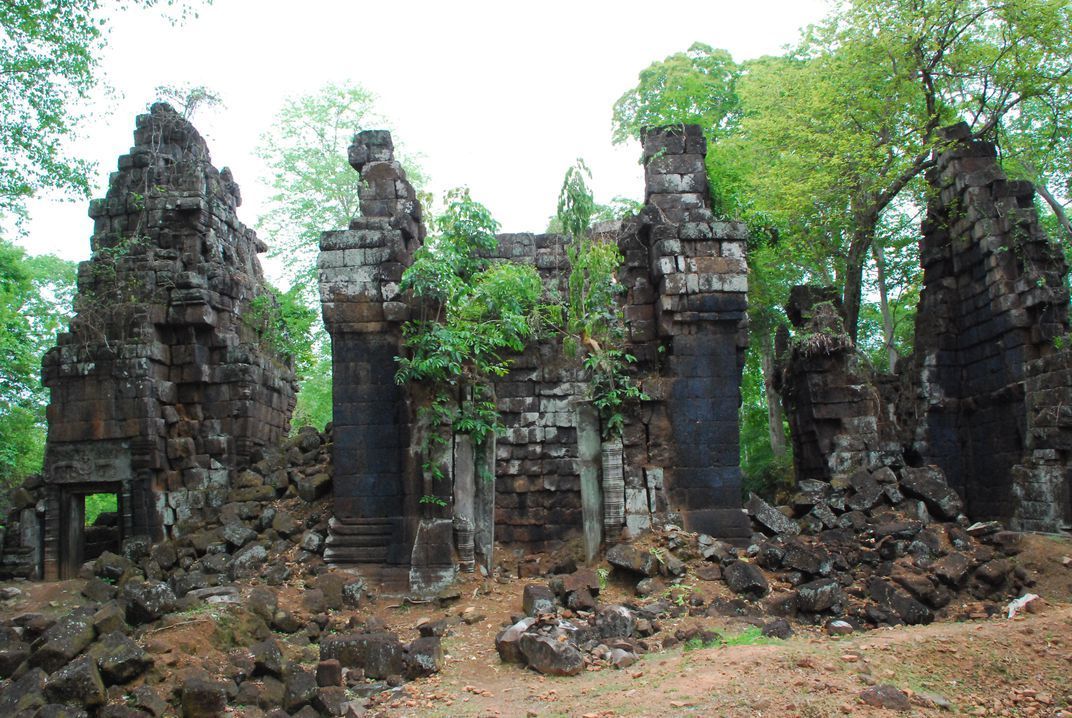 “Dying to get away with it: how one defendant’s death may thwart justice for the people of Cambodia, Thailand and India”.  This title on a blog posted yesterday by Lynda Albertson, the chief executive of the Association for Research into Crimes Against Art (Arca), sums up the mixed feelings of journalists and scholars over the news of Douglas Latchford’s recent death in Bangkok, which was revealed on Monday by The Art Newspaper.

After 50 years as one of the leading dealers of South-East Asian art, Douglas Latchford was charged in 2019 in New York with trafficking, but “since deceased persons cannot be prosecuted the charges will likely be dismissed,” Albertson writes. “Before this investigation for the smuggling and illicit sale of priceless antiquities from Cambodia, Thailand and India cast a long shadow over Latchford's activities, he was once considered a highly respected sponsor in museum circles and a person above reproach,” she recalls.

Albertson laments that the dealer now “takes the unanswered questions to his grave“. In a tweet, the Nepali author and journalist Kanak Mani Dixit calls for the investigation to be continued: “There are many gods, goddesses, bodhisattvas etc. from Nepal in Latchford's collection. It will be important to investigate and repatriate them to Nepal.”

The website Chasing Aphrodite claims that dozens of allegedly looted antiquities were tracked back to the Thailand-based dealer and he “may well have been helped by Khmer Rouge leader Tak Mok, ‘The Butcher’, who oversaw the looting of Koh Ker” which was briefly the capital of the Khmer kingdom.

Back in 2013, The Art Newspaper published a comprehensive account of the looting of Koh Ker, investigating how pieces sourced from Latchford found their way into US museums such as the Metropolitan Museum of Art in New York, Denver Art Museum, Cleveland Museum of Art and the Norton Simon Museum as well as to Sotheby’s auction house, which returned a Cambodian statue to Phnom Penh, even paying for the shipping.

In one of her emails, Bunker, who was the expert for the sale, told Sotheby’s Asian department to beware, stating that the Cambodians “have clear evidence that it was definitely stolen from Koh Ker”. 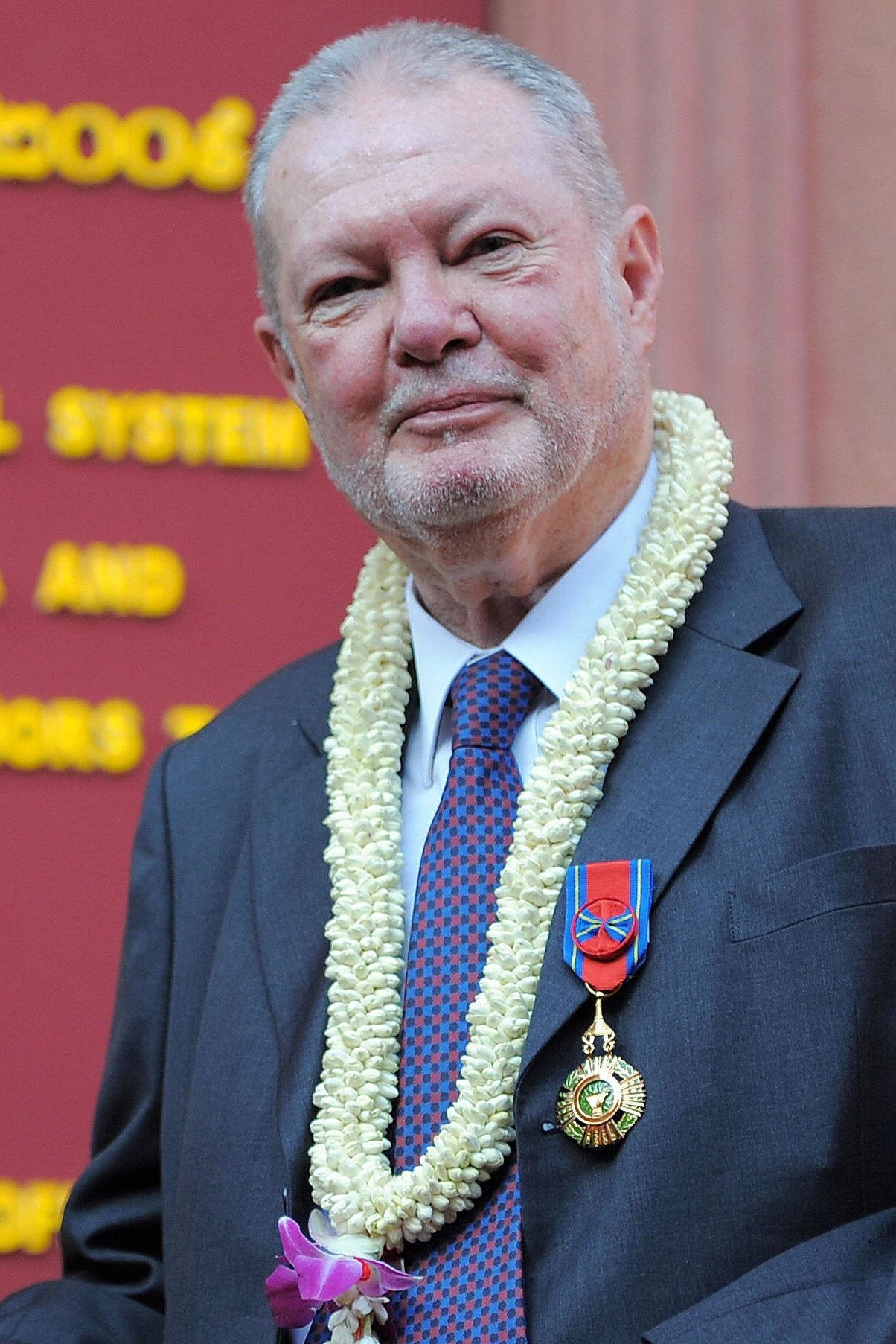 Douglas A. J. Latchford, who was once honored by the Cambodian government for donating Khmer Empire antiquities to the national museum and was charged last year with trafficking in looted relics, has died © Tang Chhin Sothy/Agence France-Presse via Getty Images

While The Art Newspaper's obituary is accused in a tweet by Chasing Aphrodite of having celebrated Latchford’s "scholarship” in the “glossy catalogues" he wrote with the academic Emma Bunker, which according to Chasing Aphrodite "laundered their loot”, the case might be a bit more complicated. In 2004, in their review in Etudes Asiatiques, Pierre Baptiste and Thierry Zéphir, the curators of the Guimet Museum, wrote that Bunker and Latchford’s publication provided “numerous new elements to the knowledge of ancient Cambodian art”, although they highlighted “the problems raised by the lack of information on the provenance of a considerable number of very high quality unpublished works”.

In 2015, Paul Lavy, from the University of Hawaii, writing in the Journal of Siam Society, even praised Latchford and Bunker’s book as “the most thorough and ambitious study of Khmer bronze art ever published”, although he criticised the “naive and anachronistic“ belief in the “genius” of a “monolithic Khmer ethnicity”. Lavy wrote: “An avid collector and connoisseur of Khmer art, Latchford is able, perhaps uniquely, to provide invaluable information about these artworks and their histories.” But he also pointed out numerous “revelations of historic importance” with “little or no documentation of ownership history” and “only the bare minimum information about object’s location and circumstances of discovery”. Furthermore, Lavy raised the ethical issue posed by the fact that “many of the artworks published in this book are owned by one of the co-authors, Douglas Latchford, and/or, it seems, by members of his family”.

In the wake of his death, Bunker declined to give any comment. His family asked for privacy.

13 August: A reference to The Art Newspaper being the first to publish an investigation was removed