"Restitution is a way for healing and justice," says the museum’s director 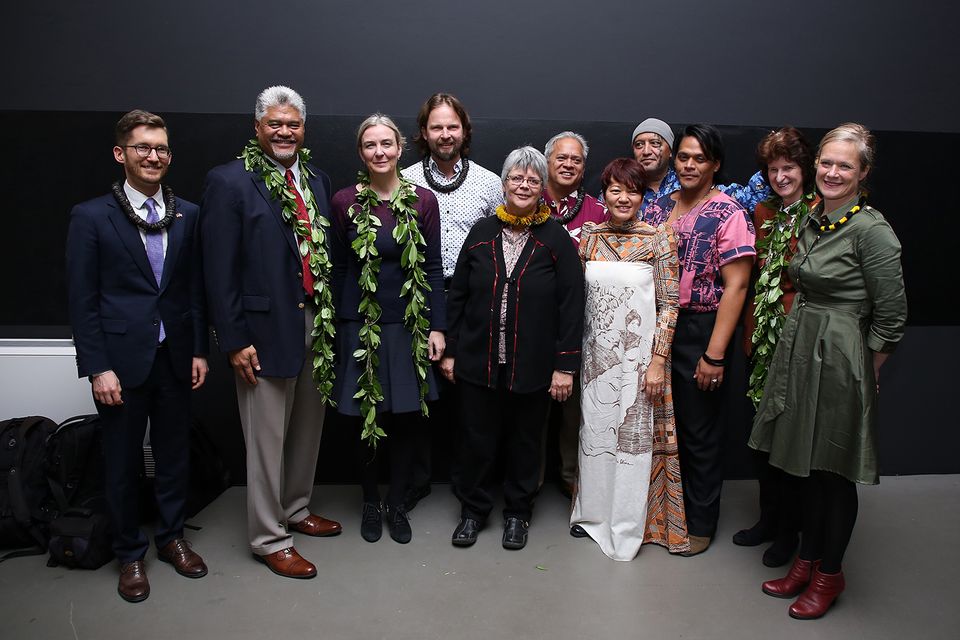 This week, the German Free State of Saxony returned Native Hawaiian human remains that had been in the collection of the Dresden Museum of Ethnology, now part of the Staatliche Kunstsammlungen Dresden (SKD, Dresden State Art Collections), for more than a century.

“With the return of human remains to Hawai'i… an inglorious chapter closes for the Free State of Saxony,” said Eva-Maria Stange, the state’s minister for science and art, at the restitution ceremony, which was held at the Japanische pavilion in Dresden on 23 October. “At the same time a new page is opened in dealing with human remains in museums: with respect and acknowledgment and appreciation of cultural and religious traditions the human bones, hitherto regarded as ‘objects’, are rehumanised, and they retain the intrinsic individuality and human dignity.”

Members of Hui Malama I Na Kupuna O Hawai'i Nei (Group Caring for the Ancestors of Hawai'i), a Native Hawaiian organisation that advocates for repatriation of Native Hawaiian human remains and burial objects, and stricter laws related to burial sites, remains and sacred objects, attended the ceremony and accepted the remains. In Native Hawaiian belief, Mana, a spiritual energy and healing power, resides in the human body, especially the bones.

The SKD and Hui Malama I Na Kupuna O Hawai'i Nei worked closely together to establish the history and provenance of the human remains, which entered the Museum of Ethnology’s collection between 1896 and 1904. They were stolen from burial caves in Hawaii between 1896 and 1902 and sold directly to the museum and to a museum patron, Arthur Baessler.

The ancestors whose remains were returned were “victims in the name of scientific research, colonialism and an unequal balance of power”, said Nanette Snoep, the director of the Dresden Museum of Ethnology, during the ceremony. “These deceased were brought to Europe against the will of the societies where they originated. The void created by this has left painful and irreparable gaps: emotional, religious, spiritual, and historical. The mourning of the survivors has continued for generations. Restitution is a way for healing and justice.”

“Restitution in the field of ethnological museums is often seen as an individual and final act, as an end in itself that could even threaten the survival of the collections and the research of a museum,” said Marion Ackermann, the director-general of the SKD, at the ceremony. The Dresden Museum of Ethnology, founded in 1875 and drawn from the 16th-century Wunderkammer of Augustus, Elector of Saxony, has played an important role in art history as a major source of inspiration for the Expressionist group Die Brücke.

Instead, Ackermann said, such restitutions should be seen as an “opportunity” that “opens doors for joint research projects and cultural cooperation”.