Form and (dys)function: new objects question the role of 'usability' in design 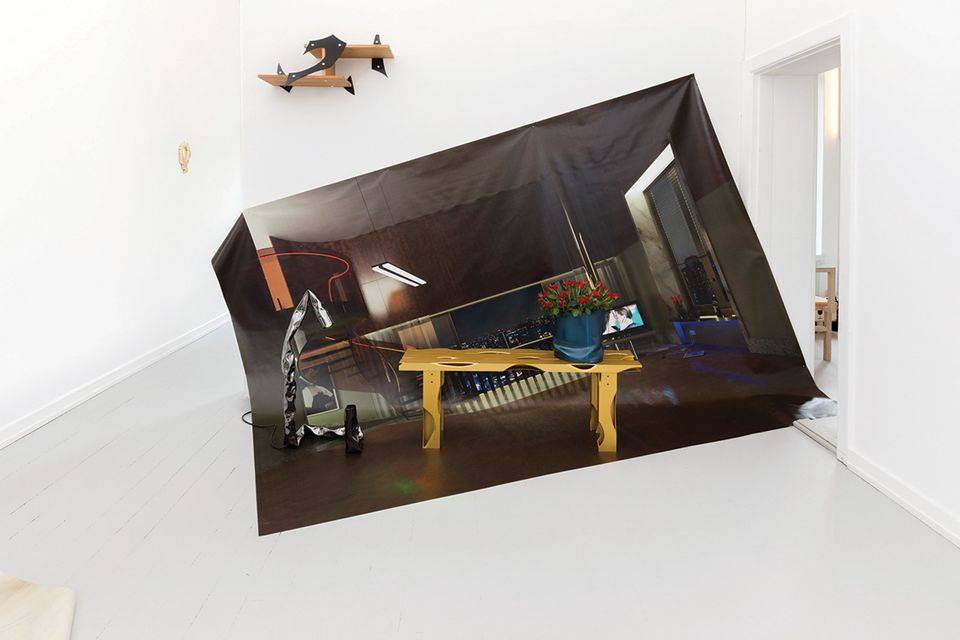 London-based duo Soft Baroque explore how the obsession with functionality and connectivity has become central to design Photo: Peter Boel

Form and function are the legs on which Modern design has long stood. But a crop of new designers are turning this ethos on its head by creating objects that question the usefulness—or the lack thereof—of mass-produced goods in the 21st century.

The office furniture series Ore Streams (2017-19), made out of electronic waste by the Italian design team Formafantasma (Andrea Trimarchi and Simone Farresin), is one example. Desk legs are fashioned from laptop keyboards and iPhone cases, while rare metals like gold, mined from tossed-out circuit boards, line trash bins. Since these tech objects no longer serve their intended function, their re-use reveals major issues in their design, namely their indestructability.

“Mass-produced industrial design was a way to help reconstruction after the Second World War. Now it is unregulated and is actively harming the environment,” Farresin says, noting that fire retardants used on plastics in electronics render many products unrecyclable. And many of the precious metals inside them are lost because they go unseen, encased in opaque plastic or rubber.

Major natural resources are used up creating these products with little regard for the repercussions, according to Farresin, who says that by 2080 “the biggest metal reserves left in the world will be above ground in our computers, appliances and buildings”. Seeking to bring to light more inefficiencies in design, Formafantasma will debut a project in 2020 at London’s Serpentine gallery exploring the industry’s effect on the environment, with a focus on the timber and logging sector. “Given the ecological disaster we are witnessing, it’s impossible not to question design’s role,” he says. 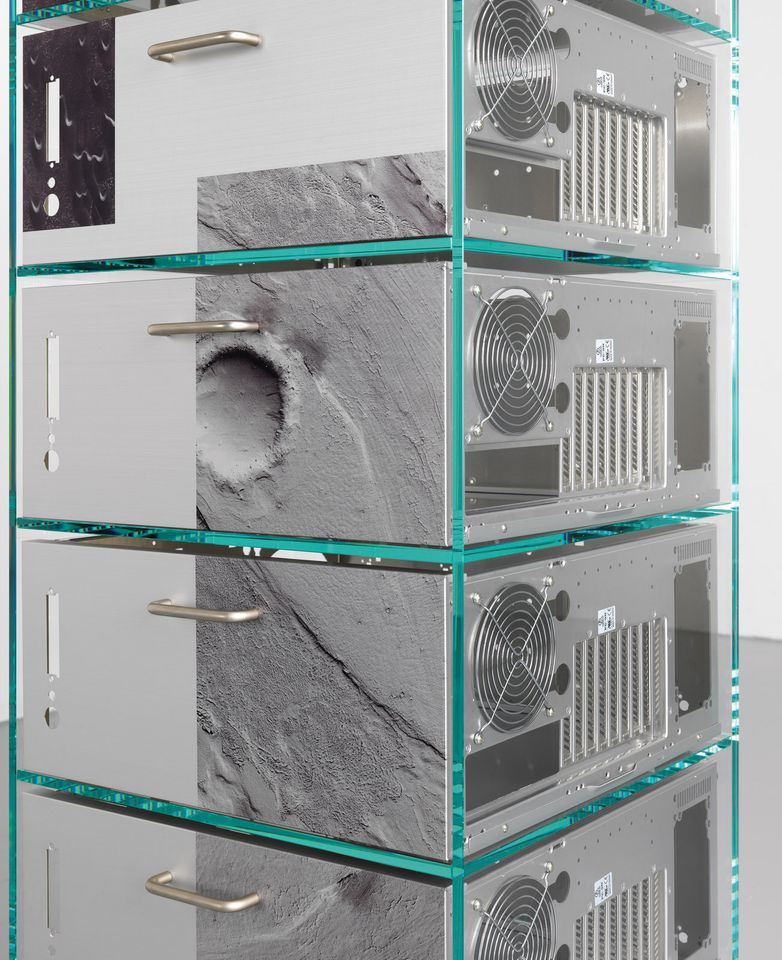 Questioning the role of design through dysfunction is also key to the work of Soft Baroque, a London-based design duo comprised of Saša Štucin and Nicholas Gardner. From mirrors that obscure your reflection with plumes of pleasantly scented mist to a simple plywood chair that can be exploded into a firework display when you no longer want it, their works are useful—but not always for the purpose you might expect.

“We have all seen the explosion of Kickstarter-funded companies offering pseudo-functional products, overly interactive or needlessly connected to the ‘cloud,’” Štucin says, noting the rise of “smart” products that are meant to better our quality of life. “After the Modernists’ purge of elaborate decoration, functionality—or a perverted sense of it—has strangely become the new decoration.”

Pared-down functionality and decoration comes to the fore in the pair’s latest design, a new hollow aluminium armchair that will be unveiled at South Kensington’s Seeds Gallery during London Design Festival (14-22 September). Unlike most armchairs, this one is not designed for comfort. It is what one might call the artistic interpretation of a chair, created instead to help consumers see “everyday objects as a more experimental form of expression”, Štucin says.

• Read more articles from our special Art & Design supplement in the September issue or online here.