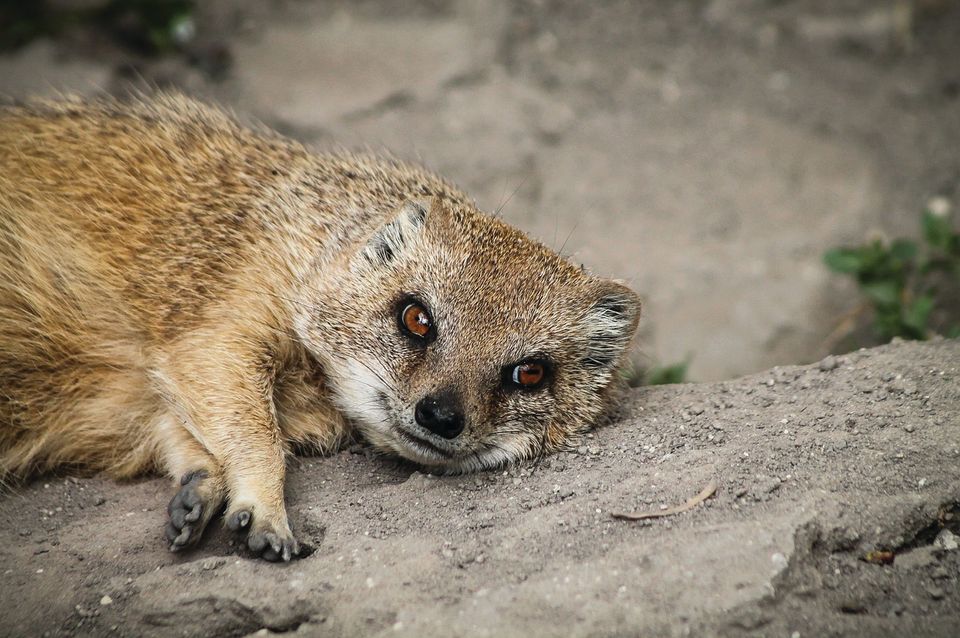 A reported 100,000 mongooses a year are slaughtered to make paintbrushes and shaving brushes © Gaborfejes

A report from the Wildlife Trust of India (WTI) has named Amazon as the main website dealing in brushes made of mongoose hair, including paintbrushes.

The research looked at search engine results and is part of a broader clampdown on an illicit trade based on the slaughter of an estimated 100,000 mongooses in India every year. The analysis of the online market in mongoose-hair brushes between 2014 and 2018 also names Chinese e-commerce websites Alibaba and AliExpress and adds that India’s Wildlife Crime Control Bureau “will be sending notice to [them] to take down the content from their websites”.

While there is no international ban on trade in the hair of these small carnivores, the seven mongoose species found in India and Pakistan are listed under the Convention on International Trade in Endangered Species (CITES) and require an export permit for sale abroad. Jose Louies, the chairman of WTI, says: “Our concern is why you would be promoting the sale of items when you know there is a high probability of illegal trade or are aware that any trade is creating demand for illegal activity.”

A spokeswoman for Alibaba and AliExpress says the firms are “online marketplaces connecting buyers and sellers around the world. The marketplaces maintain a robust product listing policy that prohibits the listing of illicit products by third-party sellers. Third-party sellers in breach of the policy are subject to our disciplinary measures. We proactively monitor our marketplaces and welcome reports of illicit listing to facilitate take-down processing.” Amazon was not immediately available for comment. 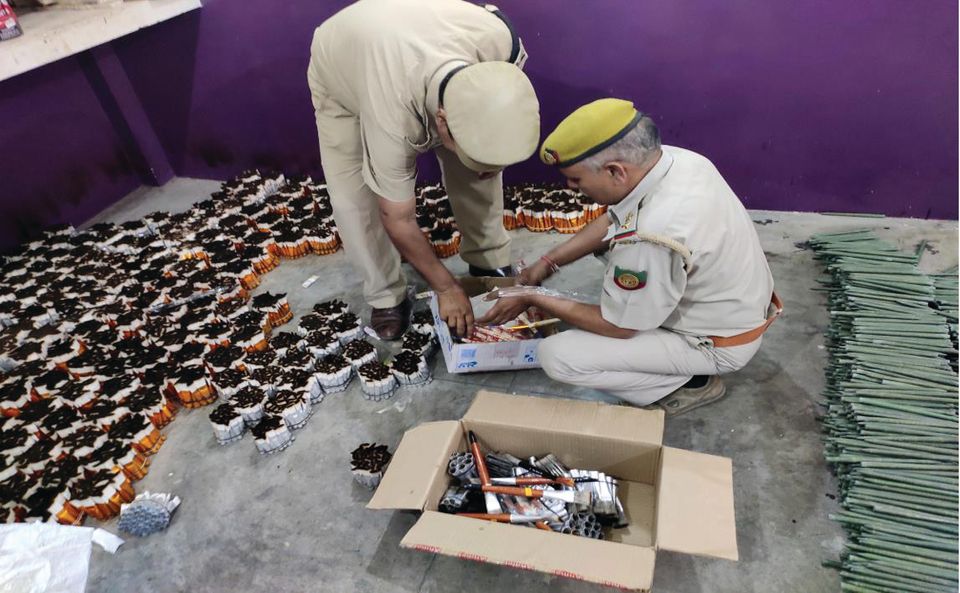 In October, 49 arrests were made as part of an operation involving agencies including the Wildlife Crime Control Bureau, WTI and police departments. More than 54,000 paintbrushes and 113kg of hair were seized. According to WTI, Indian consumers are now being educated about the “blood-stained origin” of these brushes “using multiple mediums to ensure that the demand is reduced.”

The latest findings make uncomfortable reading for the art world, with claims that mongoose hair is “preferred by artists for retention capacity and sharp finishing”. Every 1kg of mongoose hair used in brushes costs 50 animals’ lives.

The president of Animal Defenders international Jan Creamer says: “Members of the public will be horrified to learn of this wholesale slaughter of wildlife for art, and [we] urge suppliers and artists to speak out and source their materials responsibly to ensure they are not supporting this deadly trade.”

According to its secretary general Mark Dodgson, the British Dealers’ Association “deplores any illicit removal of endangered species from the wild and supports any proportionate measures aimed at protecting such species”.

Sarah Bailey of the Metropolitan Police’s Wildlife Crime Unit says that any UK traders with concerns that paintbrushes could contain hair from Indian mongooses should contact the Animal and Plant Health Agency.