Stanley Whitney, Elizabeth Peyton and Joy Labinjo are among the first works to attract buyers at this year's fair 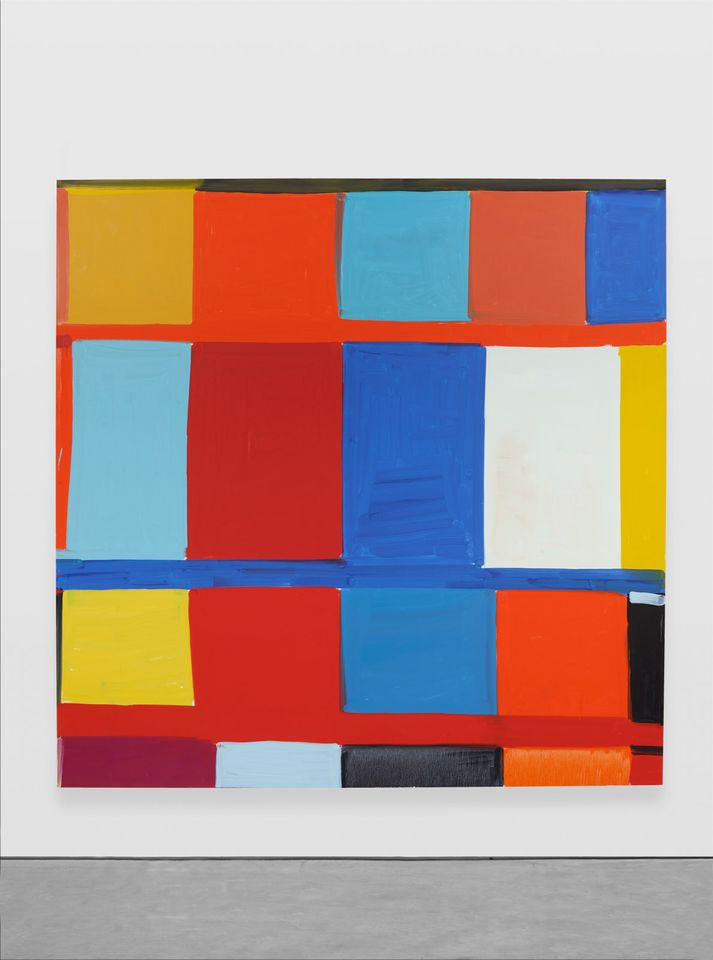 It turns out that the Hollywood star and artist Sylvester Stallone is a fan of the Brooklyn-based painter Stanley Whitney. The Rocky actor and his wife, Jennifer Flavin, apparently bought one of the four new paintings by Whitney that sold at the VIP opening for between $350,000 and $450,000. Lisson’s stand mixed Whitney’s paintings with those of his great friend Joyce Pensato, who died in June following a short illness. Whitney and Pensato had been planning the booth before her death and it was decided, along with her foundation, to continue with the presentation, though none of her works are for sale. 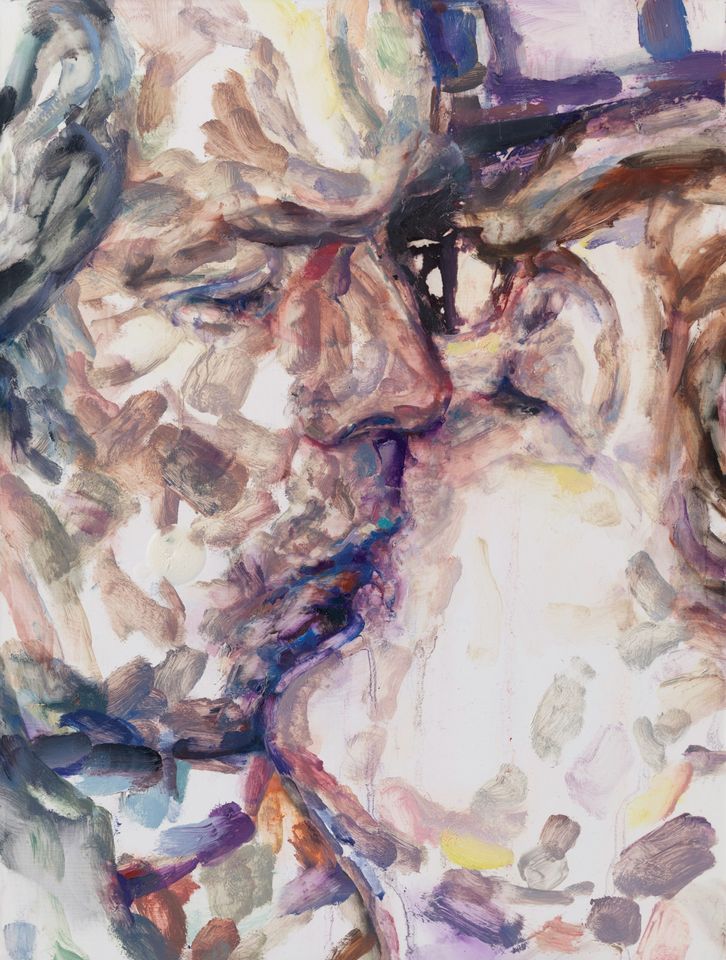 Yesterday, London’s National Portrait Gallery opened its Elizabeth Peyton exhibition and, at Frieze London, Thaddeus Ropac sold the US painter’s Kiss (2019), depicting Clint Eastwood and Meryl Streep in the 1995 film The Bridges of Madison County for $575,000 to an Asian collector. 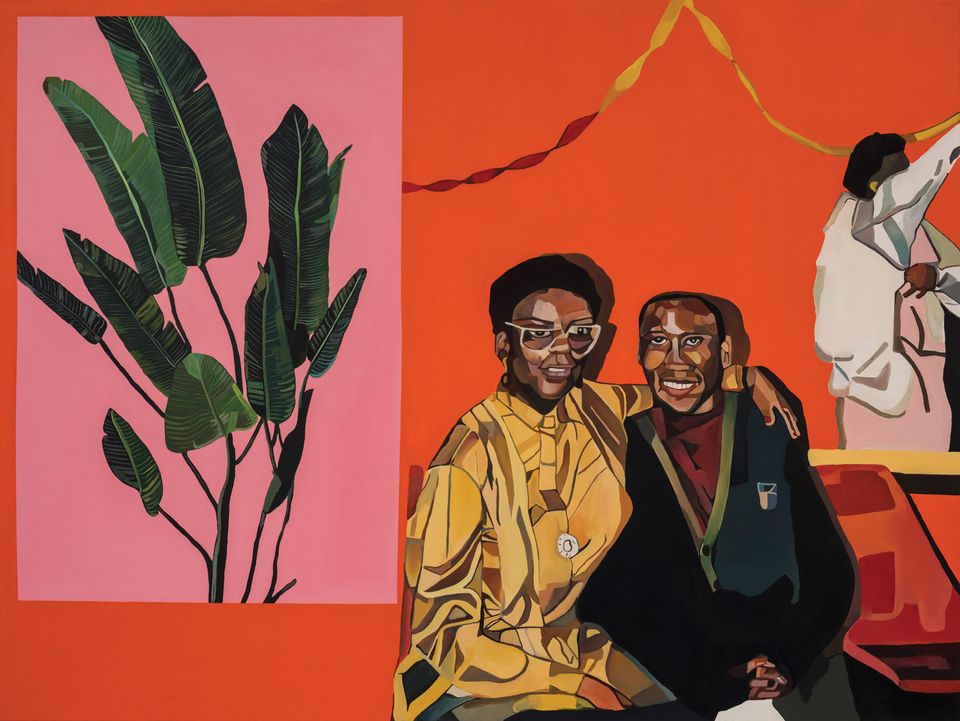 Joy Labinjo, A Celebration of Sorts (2019) Courtesy of the artist, Tiwani Contemporary

Three paintings inspired by a family album by the British-Nigerian artist Joy Labinjo, including A Celebration of Sorts (2019), sold out within two hours of the fair’s VIP opening. The works, priced at £10,000 each, went to private and public buyers. Labinjo will have her first institutional show later this month at the Baltic Centre for Contemporary Art in Gateshead (19 October-23 February 2020).