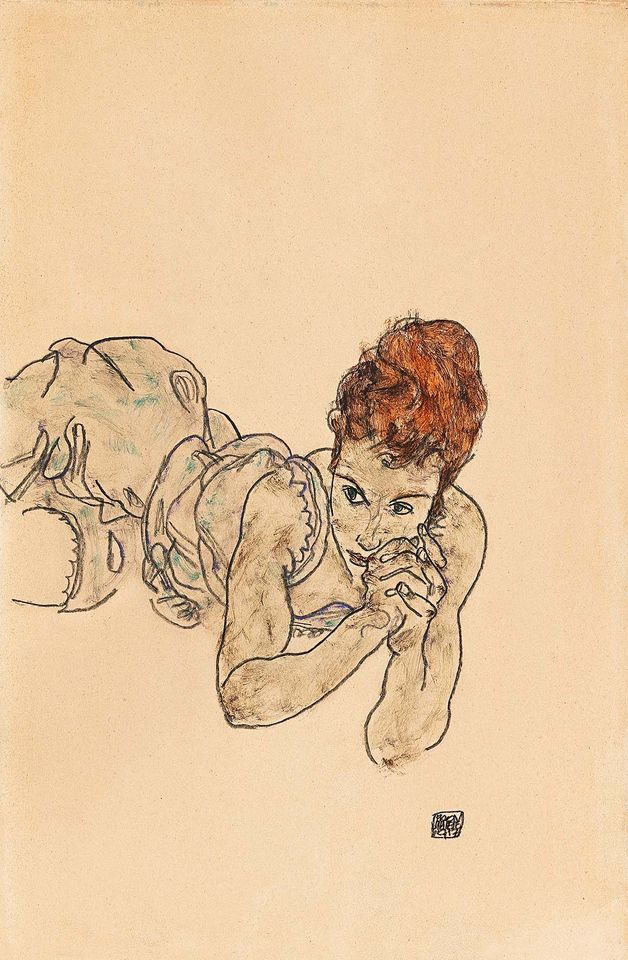 Scholars and collectors keen on Egon Schiele will be watching closely how two drawings by the leading Austrian Expressionist fare at auction next week. Reclining Woman (1917; est €700,000-€1.2m) and Head of a Woman (1918; est €200,000-€300,000) go under the hammer at Dorotheum auction house in Vienna on 21 November. Both pieces have been in a private collection for the past 85 years.

So why do these works matter? “Major watercolours and drawings by Schiele have appeared less frequently on the market in the past decade than was formerly the case—a phenomenon common to all classic Modern artists,” says Jane Kallir, the co-director of Galerie St. Etienne in New York. Interest in Schiele’s market will only intensify next year with the upcoming centenary of his death on 28 October 2018.

Kallir’s essay for the Dorotheum sale catalogue discusses the identity of the sitter in Reclining Woman. She reveals that Edith Schiele, the artist’s wife, was determined to be Egon’s principal model, and became increasingly jealous of the naked women who posed in her husband’s studio.

But Edith had a rival, her sister Adele Harms. “[She] proved more than willing to pose,” Kallir writes. “Like Edith, Adele seems seldom to have stripped completely.” However, it is impossible to identify the subject. “Her facial features look somewhat like those of both Adele and Edith. She might be either sister, or neither,” she adds. 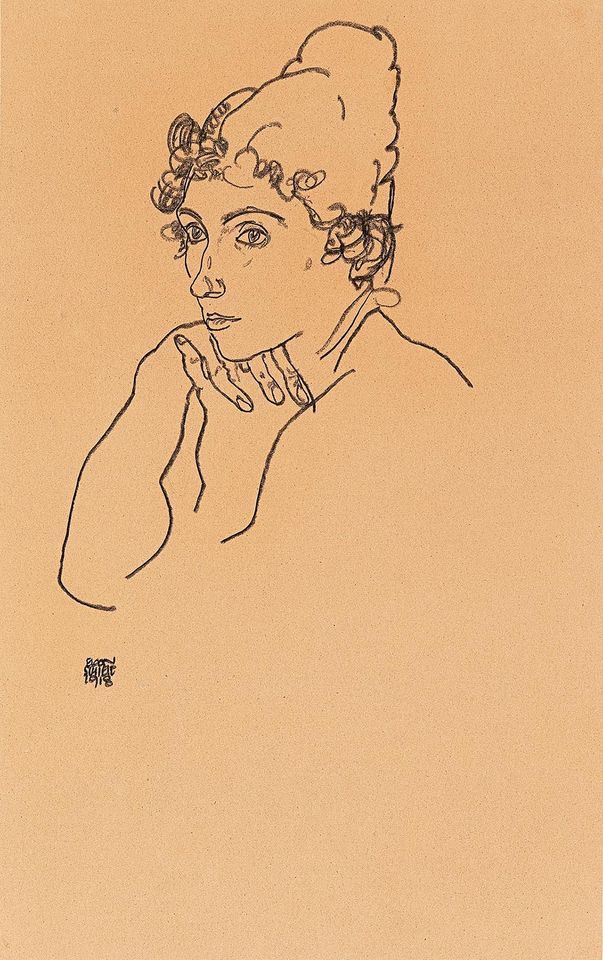