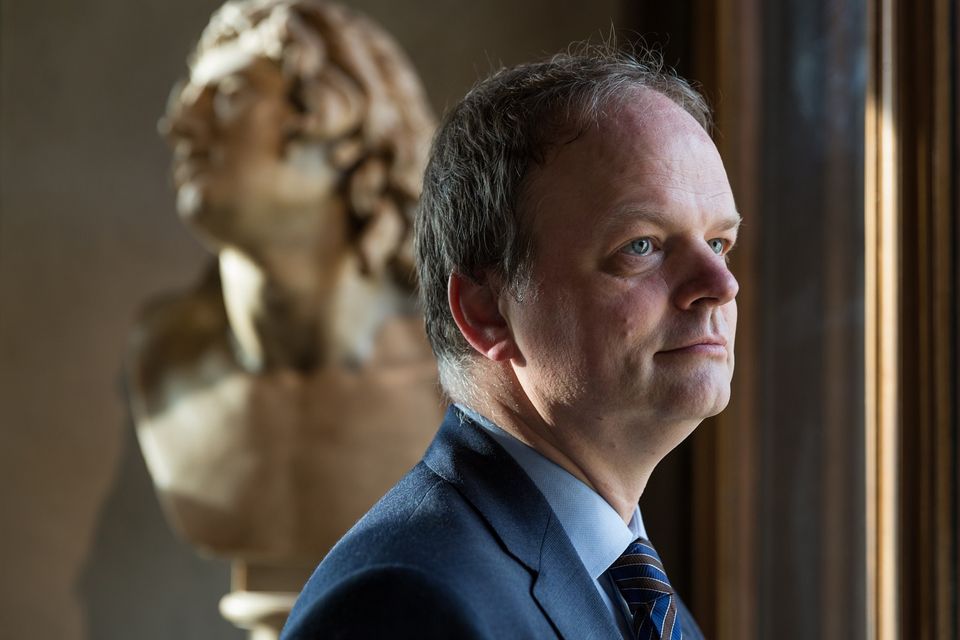 Eike Schmidt, the director of the Uffizi galleries in Florence, says that he decided to cancel a planned move to the Kunsthistorisches Museum in Vienna because of recent upheavals in Italian politics and the apparent reluctance of the Austrian museum’s current leader, Sabine Haag, to leave her post.

In an interview with the German magazine Der Spiegel, Schmidt said the new political landscape means he “now sees a chance to push on with renewal at the Uffizi,” where he is “working full steam ahead to restore galleries, modernise hangings and much more”. At a press conference in Florence on Wednesday, he said that the city and museum were “too close to my heart” to leave behind and that his team are now “seeing the first important fruits of our reforms”.

In September, the Italian prime minister Giuseppe Conte won a parliamentary vote of confidence in his new centre-left alliance, created after a coalition between his Five Star Movement and the far-right League party collapsed. The new government includes Dario Franceschini, a social democrat, as culture minister. As a previous holder of the post, he appointed Schmidt and several other foreigners to lead Italian museums in a shake-up in 2015.

Schmidt was named as Haag’s successor at the Kunsthistorisches Museum in 2017 and had made several trips to Vienna to prepare for the new role. Alexander Schallenberg, the Austrian foreign minister, described his cancellation just one month before he was due to take up the post as “highly unprofessional and unprecedented”.

The German art historian says that he discussed the decision extensively with Haag last week, telling Der Spiegel that it was clear she “had projects that she wanted to get on with” at the Kunsthistorisches Museum, where she has served as director for ten years. “It would have been unworthy of her to demote her to a second level. It became increasingly clear to me that she wanted to stay in her job and there cannot be two directors. My view is that this is for the best, both in Vienna and Florence.” He expressed confidence to Italian media that co-operation between the Uffizi and the Kunsthistorisches Museum, including loans, will continue and even “intensify” in future.

It is not yet clear, however, whether the Italian government will reappoint Schmidt at the Uffizi. Franceschini told him that he would have to cancel his move to Vienna before he could apply to stay on in Florence. His current contract is due to expire on 31 October.