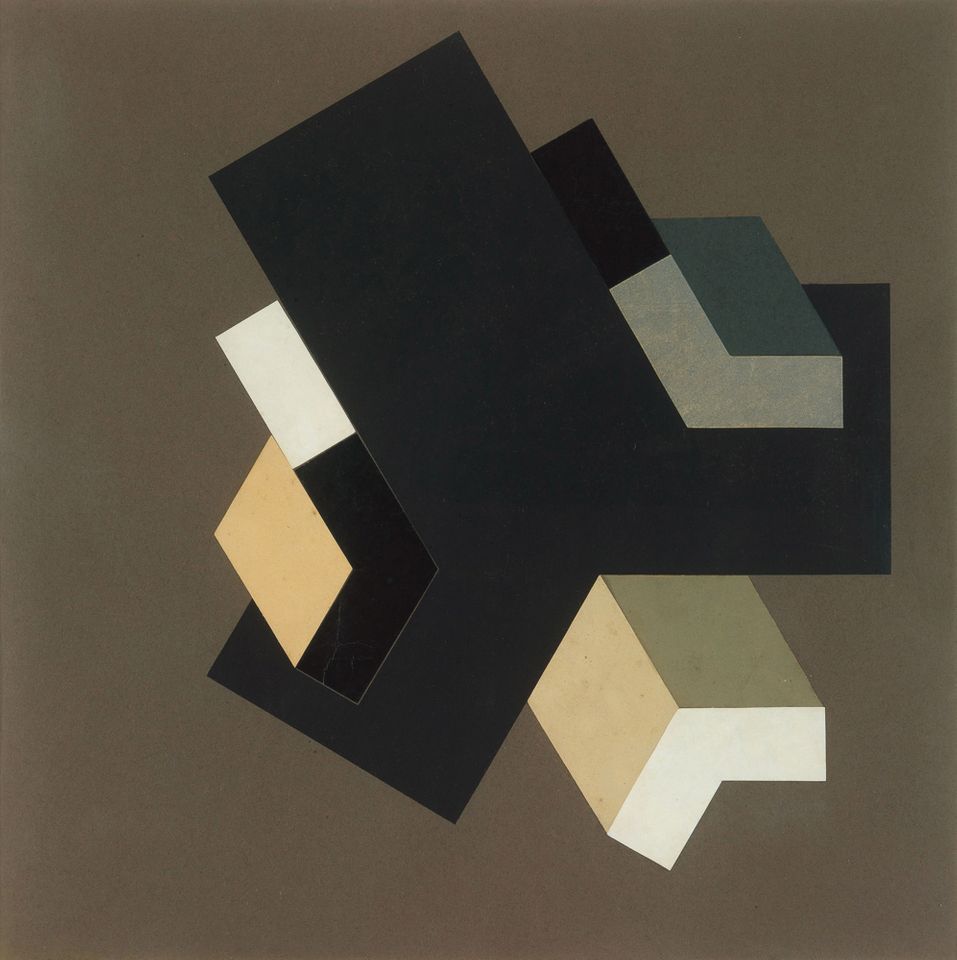 El Lissitzky, the renaissance man of the Soviet avant-garde, is the subject of a major career survey in Russia, which opened this week. It is the first such show in the country for 30 years.

Ambitiously organised across two venues, the State Tretyakov Museum and the Jewish Museum and Tolerance Center, the shows are being treated as a single exhibition. They draw in part on an archive of the artist’s work preserved against all odds by Sophie Küppers, his German wife, who was an art historian and collector. Around 400 works are on show.

Lissitzky spent a significant portion of the 1910s and 1920s in Germany. When he returned to the Soviet Union in 1925, he left dozens of his paintings, photographs, architectural and graphic designs behind.

Lissitzky married Küppers in 1927—for which she later paid a chilling price. “[Küppers] was a devoted wife, who managed his work, negotiated exhibitions [and] helped in the sale of paintings,” says the Tretyakov’s curator Tatyana Goryacheva. “She left her sons from her first marriage for several years in a boarding school, left Germany, which was well-off at the time, and a totally bourgeois life for Moscow,” Goryacheva adds. Three years after her husband’s death in 1941, she was exiled to Siberia as an enemy alien, and works in her collection were seized by Soviet authorities. In July 2017, her heirs won a major battle in a German court over a work she had owned by Paul Klee, which was seized by the Nazis in 1937 and sold off as “degenerate” art.

Tatyana Goryacheva, the Tretyakov’s curator, says Küppers sold “part of her archive and nearly 300 graphic works” to the museum in 1959. “The collection includes drawings and sketches of Prouns” as well as “lithographs, sketches of architectural and exhibition projects, posters and book designs”, she says.

Goryacheva says that while the exhibition underscores Lissitzky’s talent, it also illuminates “the interrelations between the artist and the authorities, avant-garde art and totalitarian ideology—one of the issues that inevitably arises in connection with art of the Russian and Soviet avant-garde”.