‘Like being married to a serial killer’: Hito Steyerl denounces Sackler sponsorship of museums 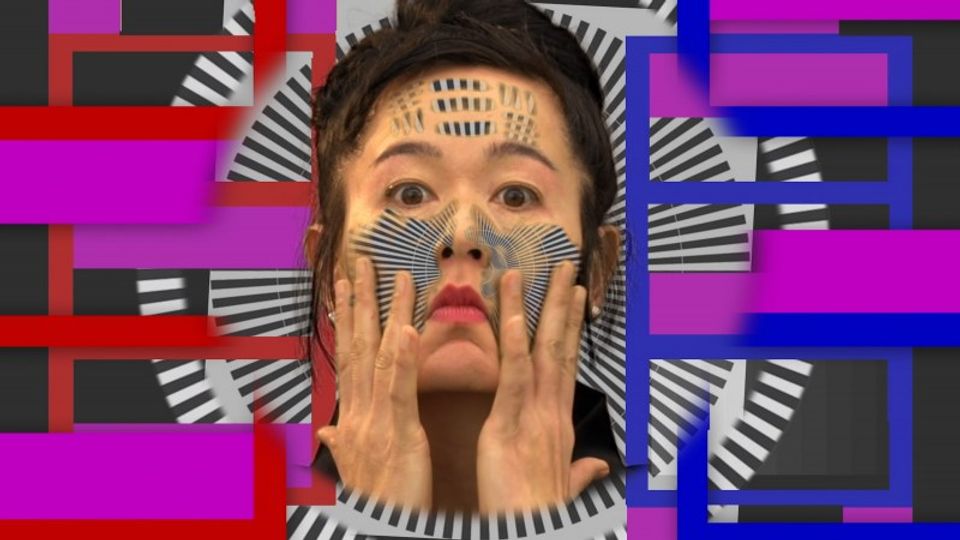 The German artist Hito Steyerl denounced Sackler sponsorship of cultural institutions at the preview of her exhibition at the Serpentine Sackler Gallery in London today. The venue, which opened in 2013, was funded with a £5.5m grant from the Mortimer and Theresa Sackler Foundation. “I would like to address the elephant in the room,” Steyerl said in a speech to the packed audience gathered for the opening of her solo show Hito Steyerl: Power Plants (11 April-6 May). “It’s a very tricky situation that affects a lot of people within the art scene.”

Recent weeks have seen a growing backlash to Sackler philanthropy from museums in the UK and internationally, in the wake of multiple US lawsuits filed against Purdue Pharma, the Connecticut-based pharmaceutical company that manufactures the highly addictive opioid painkiller OxyContin. The firm is primarily owned by descendants of the late Mortimer Sackler and his brother Raymond. In some states, members of the Sackler family are also being sued personally.

Steyerl, who is known for her outspoken institutional critique, said that the art world must work together to tackle the issue of Sackler sponsorship because no institution or artist can act alone. “Affected institutions and artists need to start coming together to find legal ways to address the problem and then commonly find ways to regulate it by using existing institutional bodies.” This should not be difficult to achieve, she added: “Imagine you were married to a serial killer and wanted a divorce; it shouldn’t be a problem to get a divorce.”

Drawing on the themes of her exhibition, which explores notions of power through digital technology, Steyerl said she asked Apple’s virtual assistant Siri to help her navigate the issue of Sackler sponsorship, and presumably the dilemma of exhibiting in a venue with the Sackler name.

She also sought the advice of Nan Goldin, the US photographer who began a high-profile campaign against Sackler funding of the arts after recovering from addiction to OxyContin. Goldin asked Steyerl to highlight two key demands of her campaign: that institutions should remove the Sackler name from the buildings and that they should publicly declare their position towards future donations from the Sackler family.

“Up until yesterday I was thinking about how I can address this. I’m not personally affected, I live in a different health care system. But there are many ways in which problems can articulate themselves. The effect that I’m experiencing, and the arts as a whole, is its toxic leakage. I would kindly ask everyone to help to address this,” Steyerl said.

In March, the National Portrait Gallery (NPG) in London and the Sackler Trust—a UK-based charity established by Mortimer’s third wife Theresa Sackler, who is among the family members being sued personally in Massachusetts and New York—announced that they would not proceed with the trust’s £1m donation towards the gallery’s £35.5m building development. Goldin had said she would withdraw from a planned retrospective at the NPG if it accepted the gift.

In the following weeks, the Tate, the Solomon R. Guggenheim Museum in New York and the Jewish Museum in Berlin have declared that they would not accept future donations from the Sackler family. The Art Newspaper also revealed that the South London Gallery quietly returned a £125,000 grant from the Mortimer and Theresa Sackler Foundation last year. The Sackler Trust, meanwhile, has temporarily suspended “all new philanthropic giving”, which Goldin describes as a bid to pre-empt further snubs from museums.

The Metropolitan Museum in New York, where Goldin’s activist group Pain (Prescription Addiction Intervention Now) led its first protest in March 2018, said in January that it would review its gift acceptance policy in light of the Sackler controversy.