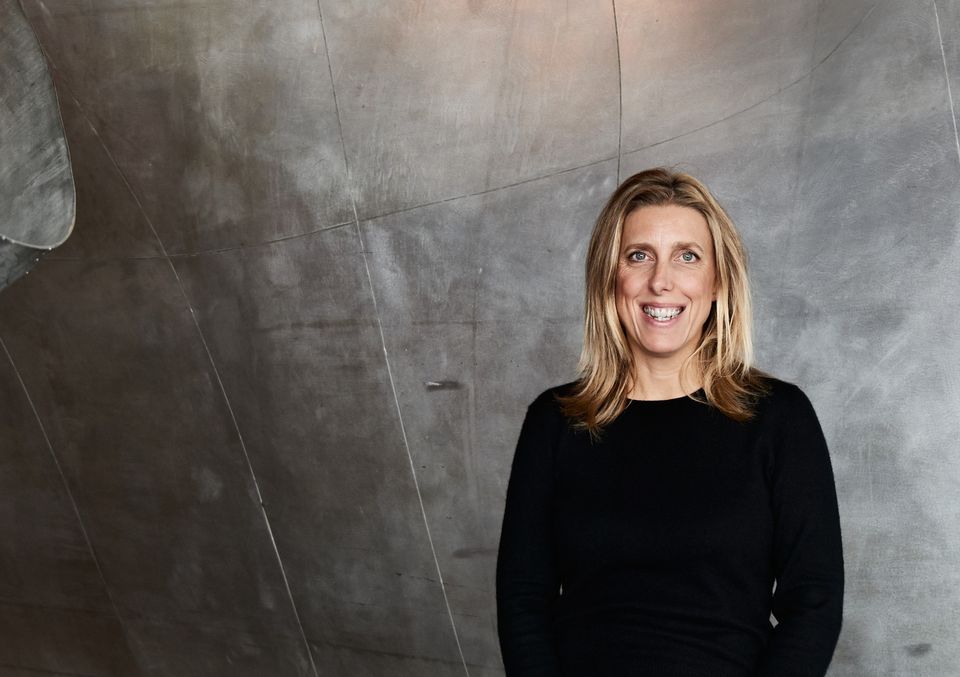 Emma Lavigne, the director of the Centre Pompidou-Metz, has been chosen to become the next president of the Palais de Tokyo in Paris. Lavigne would be the first woman to hold the post since the contemporary art centre launched in 2002.

“We are waiting for the official information [notice] from the Ministry of Culture before confirming this,” says a spokeswoman for the Palais de Tokyo. The ministry did not respond immediately to a request for comment. Lavigne replaces Jean de Loisy who was made director of the École Nationale Supérieure des Beaux-Arts, France’s national arts academy in Paris, earlier this year.

“Coming from a museum background, with less knowledge of emerging scenes than other candidates, Lavigne is steeped in art history and has experience of managing an institution,” writes Philippe Régnier, the managing editor of The Art Newspaper Daily-Edition Française, which first reported the appointment.

“She will also have to bring on board patrons as the Palais de Tokyo is largely privately funded,” he says. The funding model, based on a combination of public and private contributions, remains unusual in the French cultural world.

Lavigne was appointed curator at the Centre Pompidou in 2008 where she organised shows dedicated to Pierre Huyghe (2013-14) and Dominique Gonzalez-Foerster (2015-16). She was the commissioner of the French Pavilion at the 2015 Venice Biennale, organising an exhibition of works by Céleste Boursier-Mougenot. She also curated the Lyon Biennale in 2017.