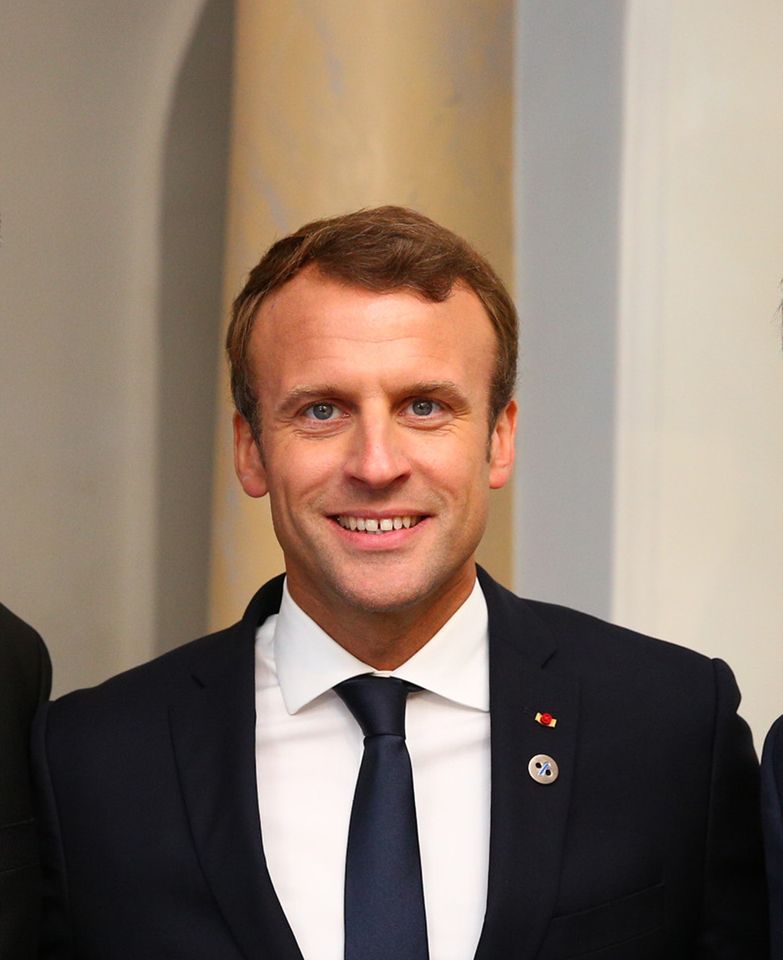 The French president, Emmanuel Macron, has asked a senior civil servant to conduct a review of artist residencies funded by the French state, which could lead to the abolition of some culture programmes. The man charged with drawing up the report is Thierry Tuot, the president of the administrative council of the French Academy at Villa Medici in Rome.

According to the newspaper Le Monde, Macron wrote a letter to Tuot stating that his main aim is to make France more attractive “to great artistic talents from all over the world”, underlining that the government spends more than €7m annually on around 500 residencies in the fields of visual and performance arts.

Tuot has been asked to establish “a map of [the] residencies, public and private”, identifying the “strengths” and “weaknesses” of the current set-up. “A national system for selecting artists” will subsequently be established, involving “if necessary, the reorientation, the creation or the withdrawal of residency programmes according to the strategic objectives of the support of the state”.

Macron has asked Tuot to reassess the programmes at both the Villa Medici in Rome and the Ateliers Médicis at Clichy-Montfermeil outside Paris, where Tuot is also director of the board. The deadline for his analysis is 10 September; Tuot declined to comment further on the report in Le Monde.