One of the key representatives of “relational aesthetics”, the artist will receive the award in Dallas in April

The French artist Pierre Huyghe has won the $100,000 Nasher Prize, the world’s largest award for sculpture, given out by the Nasher Sculpture Centre in Dallas. The jury made up of curators and artists—including Nicholas Serota, Okwui Enwezor, Phyllida Barlow, Huma Bhabba, Pablo León de la Barra—selected Huyghe from a list of 150 nominees.

Long recognised as one of the key representatives of “relational aesthetics”, a term coined by the French art critic Nicolas Bourriaud to describe art that often involves creating a shared social experience, Huyghe’s work encompass disciplines such as cinema, music, theater and sculpture. Many of his best known piece incorporate living elements like bees, crabs, dogs and microorganisms and immaterial elements such as fog, light, and scents. 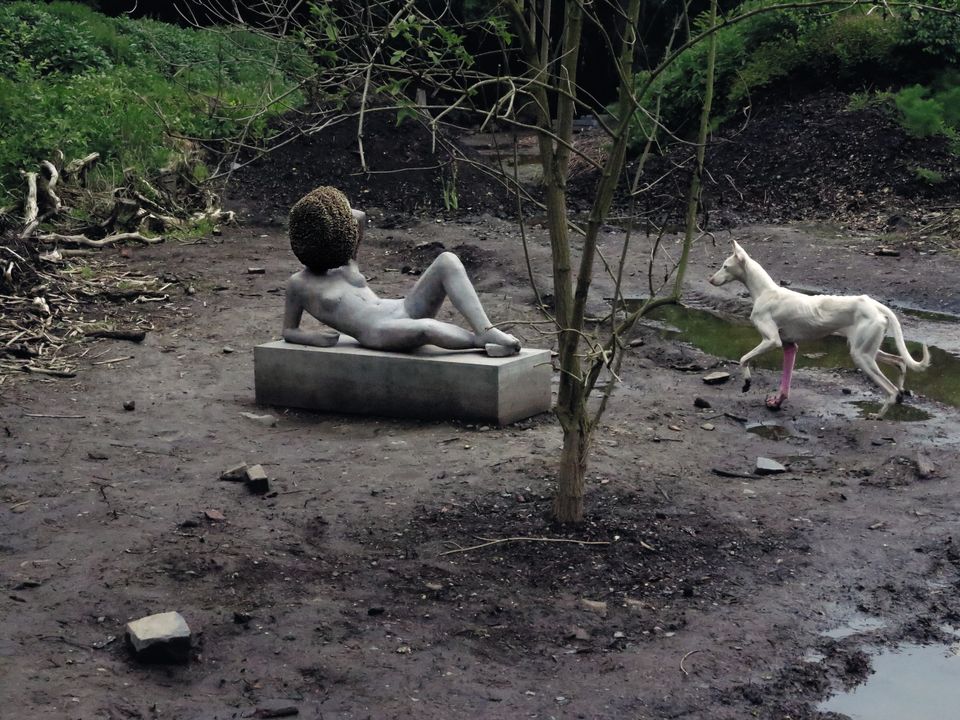 Pierre Huyghe, Untilled (2011-12), living entities and inanimate things, made or not made

The work of this “very enigmatic” artist, says Okwui Enwezor, “extends far beyond any tidy definition of sculpture”. The Nasher’s director Jeremy Strick agrees: “[Huyghe’s] expansive view of sculpture so wonderfully embodies the goal of the Nasher Prize, which is to champion the greatest artistic minds of our time.”

In addition to the prize money, the artist will also receive an award especially designed by Renzo Piano, the architect of the Nasher Sculpture Center, during a ceremony in Dallas on 1 April 2017. It does not, however, come with a special commission or exhibition. The prize was launched last year and given to the Colombian artist Doris Salcedo. The presenting sponsor is JPMorgan Chase & Co.